How Real is Discovery TV Series Gold Rush? Find Out! 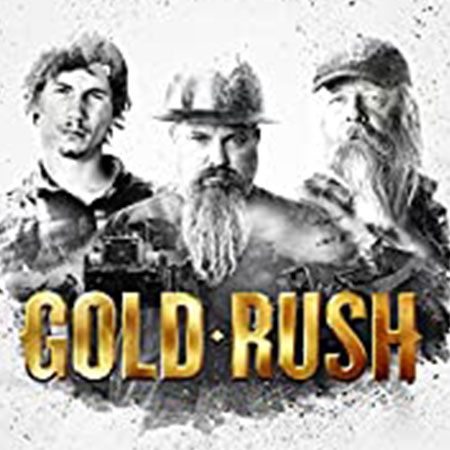 Rumors have it that one of the most watched reality TV shows of recent times, Gold Rush, might not be as real as it claims to be.

It is not the first time that an Alaska based reality series has been stamped with the allegations.

Are the rumors to be trusted? In this video of E Celebrity facts, we shall unravel the truth.

For all the dramas and conflicts that the show holds along with the mining, many of the viewers have claimed that the show is fake.

Amidst of the debates on whether the show is real or fake, Jimmy Dorsey had stated something disturbing about the show in an interview.

The fact that Jimmy Dorsey is no more a cast member of Gold Rush is now familiar to the viewers, but he claims that his exit was scripted.

According to Jimmy, his departure from the show was scheduled for the fourth episode but due to the reel life circumstances he had to leave on the sixth episode.

All of Jimmy’s fan who were expecting his return to the show might be further disappointed, as after a statement like this the show might never consider on taking him back.

The show has also been criticised for portraying heroes and villains out of the casts.

The statement was supported by one of the former cast member saying, 90 percent of goods deeds that he did on set were cut and never reached the audience, portraying him as some villain character.

The other accusations stamped on the show, is that the crew doesn’t film 24/7 and rather re-films any incident if they feel was engaging, which is equals to pure acting.

Even though they avoid the glitter and glamour, mining is not only what they capture it to be. Along with the dirt that the miners deal with, the show fails to present the danger that comes in reality.

However, the show which is in its eighth season has not failed on entertaining the audience.

Although some footage may lack originality, the core concept of the show that is, gold mining, cannot be scripted.