Who is Yukon Men star Joey Zuray’s girlfriend? More on his career 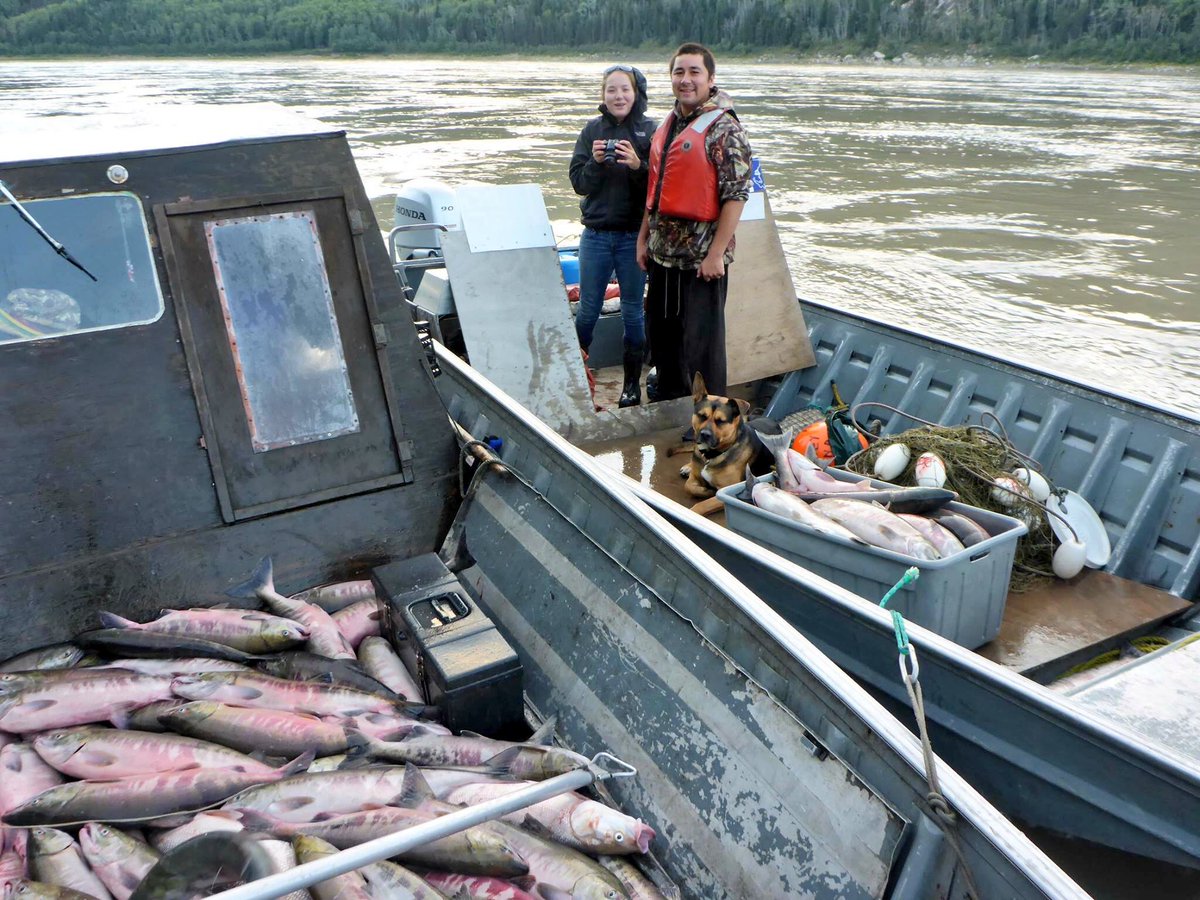 Joey Zuray is well recognized for his appearance in the reality series, Yokun Men. The show documents the struggle of the 200-plus residents living at the isolated town and how the living of people goes in the chilly winters.

Joey Zuray was born on July 27, 1990, in Tanana, Alaska to Kathleen and Stan Zuray. He grew up with his three siblings namely, Monica, Kathlyn, and Ariella in the mountains of Alaska. 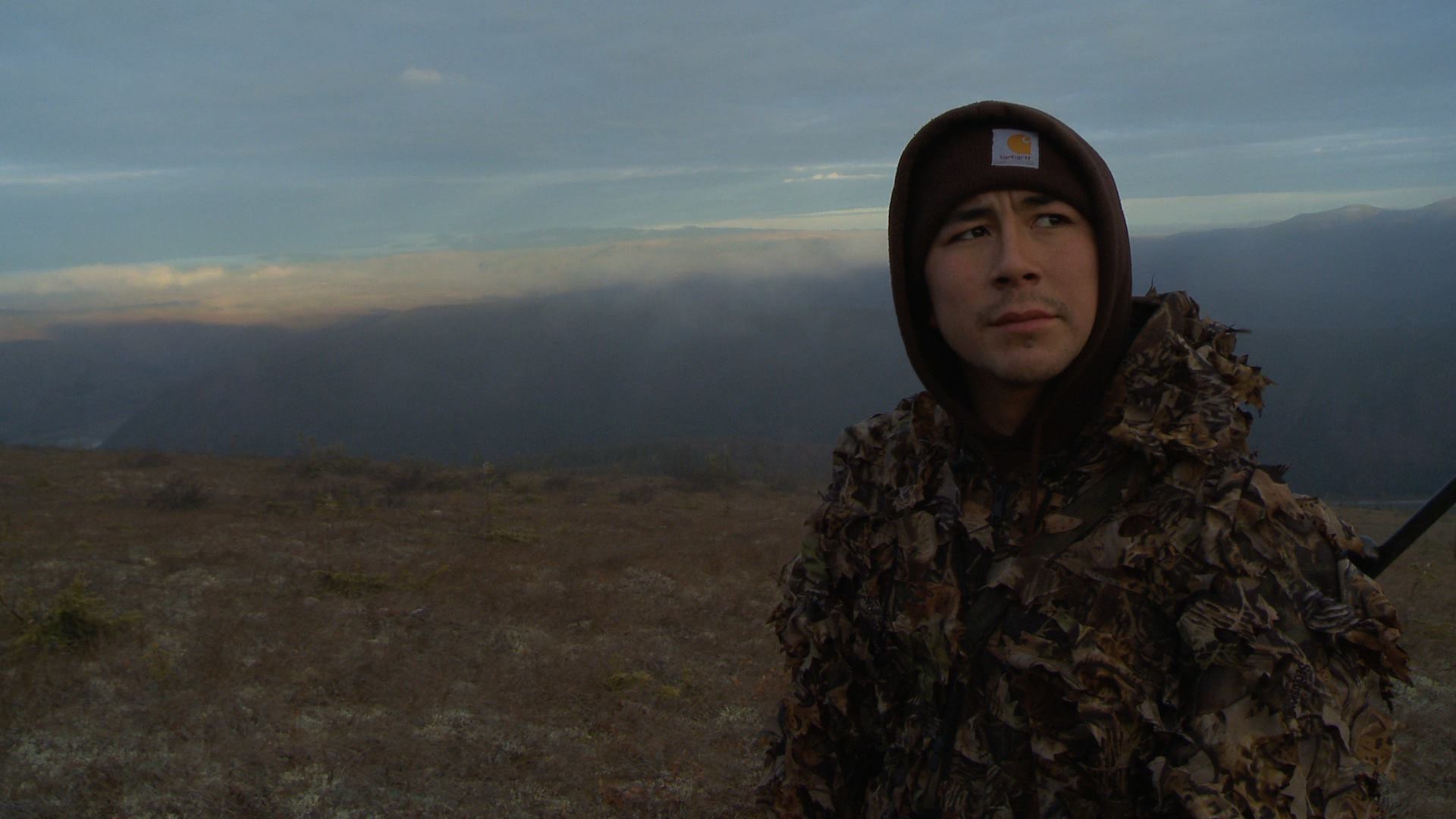 Growing up in the remote area with chilling temperature, where the town has no roads in or out, wilderness is akin. His father moved to Alaska from Massachusetts and started his journey in the wilderness.

Without a doubt, first few years were not that easy, but later things started to fall into place. When Paper Route Productions,  was looking for hunter peoples in Alaska, his friend suggested him to take the chance. Giving that a try, Stan made a spot in the reality TV series, Yukon Men.

Everything you need to know about Stan Zuray

The show started airing in August 2012, and Stan got into the limelight since then. The show chronicles the life of the people living in the remote Alaskan village of Tanana.

Joey learned the unorthodox ways of living from his father. He is fiercely independent and has taught himself the Althabascan ways of subsistence living. 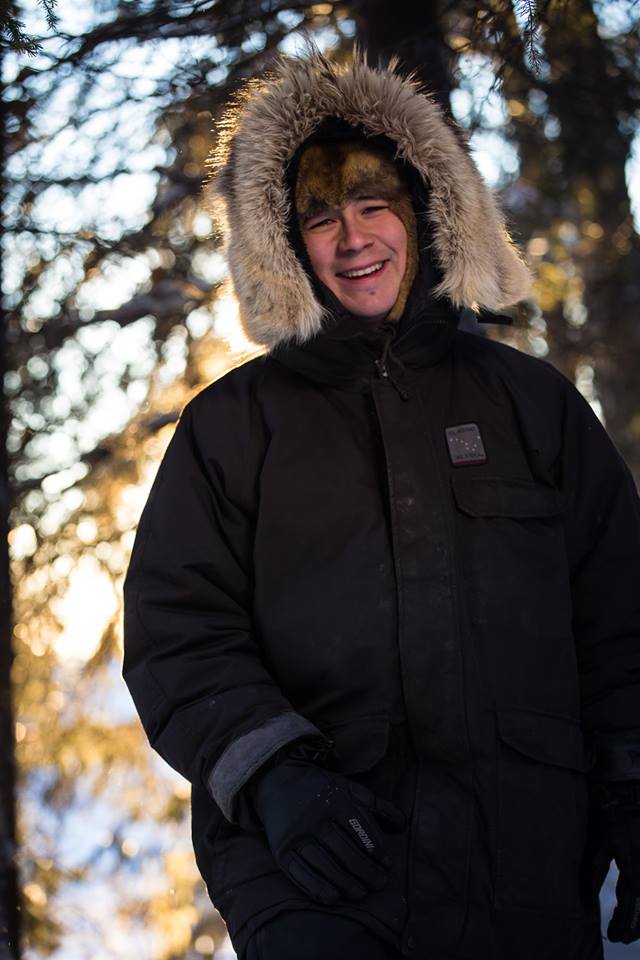 Following the footsteps of father, Joey has appeared in the show. He joined the series, as quite an amateur and the viewers witnessed him shinning brighter. Without a doubt, he is working really hard to make his father and his community proud.

Through his career as a reality star, he must have accumulated some decent cash. As of 2018, the exact figure of his net worth is yet to be disclosed.

Joey is admired for his hunting and survival skills, which is often challenged by the extreme environment of Alaska. The viewers have come to know the struggles of the Alaskans to keep up with the lower temperature. The adventure-loving personality’s personal life has dragged the interest of many. 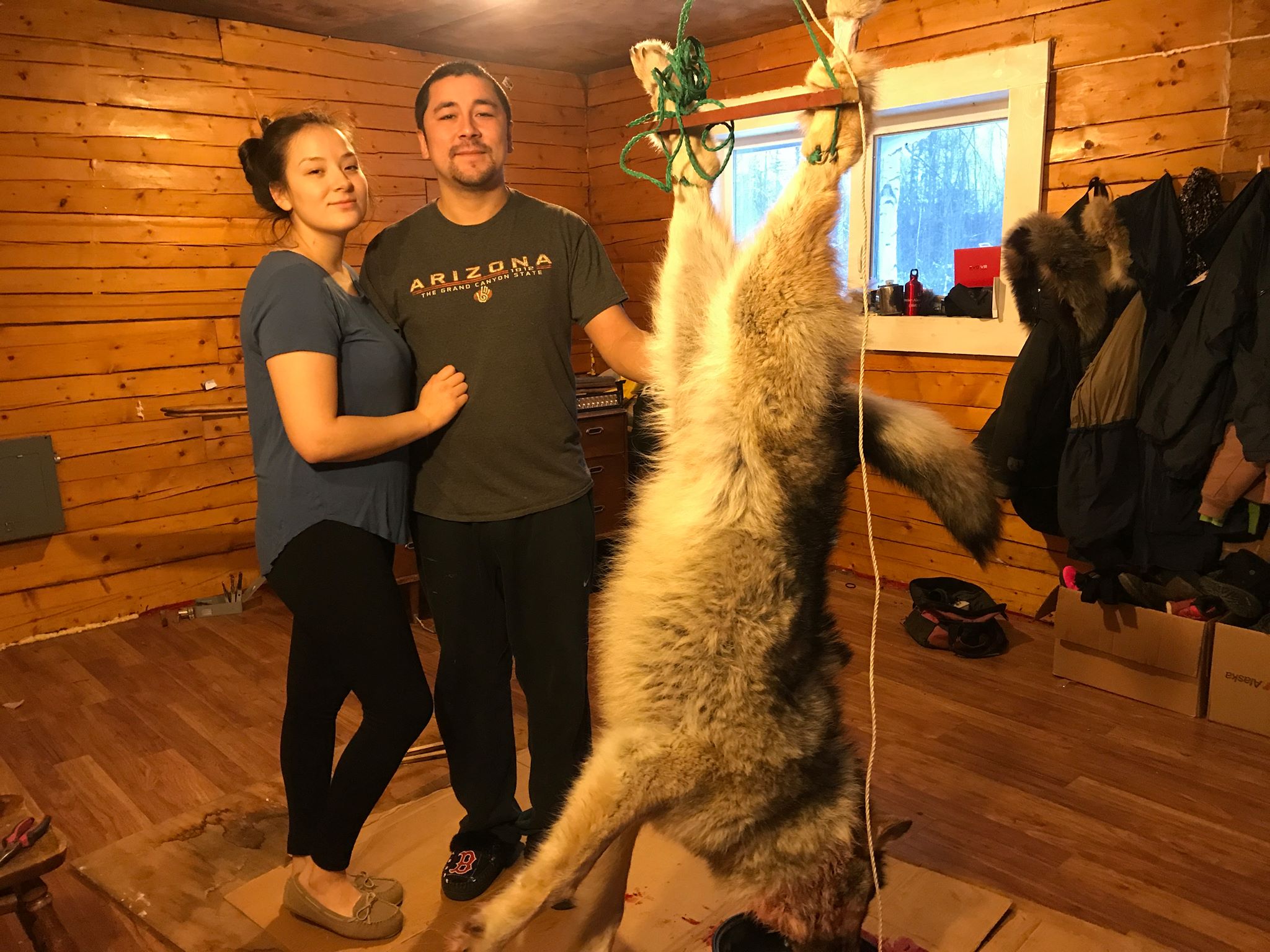 Well! The Tanana-bred is not married yet but is dating a beautiful girl, Samantha  Wright. As per Samantha’s Facebook relationship status, the two has been dating since June 2016.

Samantha is also a fun-loving person and prefers to go for hunting with her boyfriend and his family. That means, she is getting along with Zuray family pretty well. Stan also shares snaps with Samantha on his Twitter and Facebook accounts. 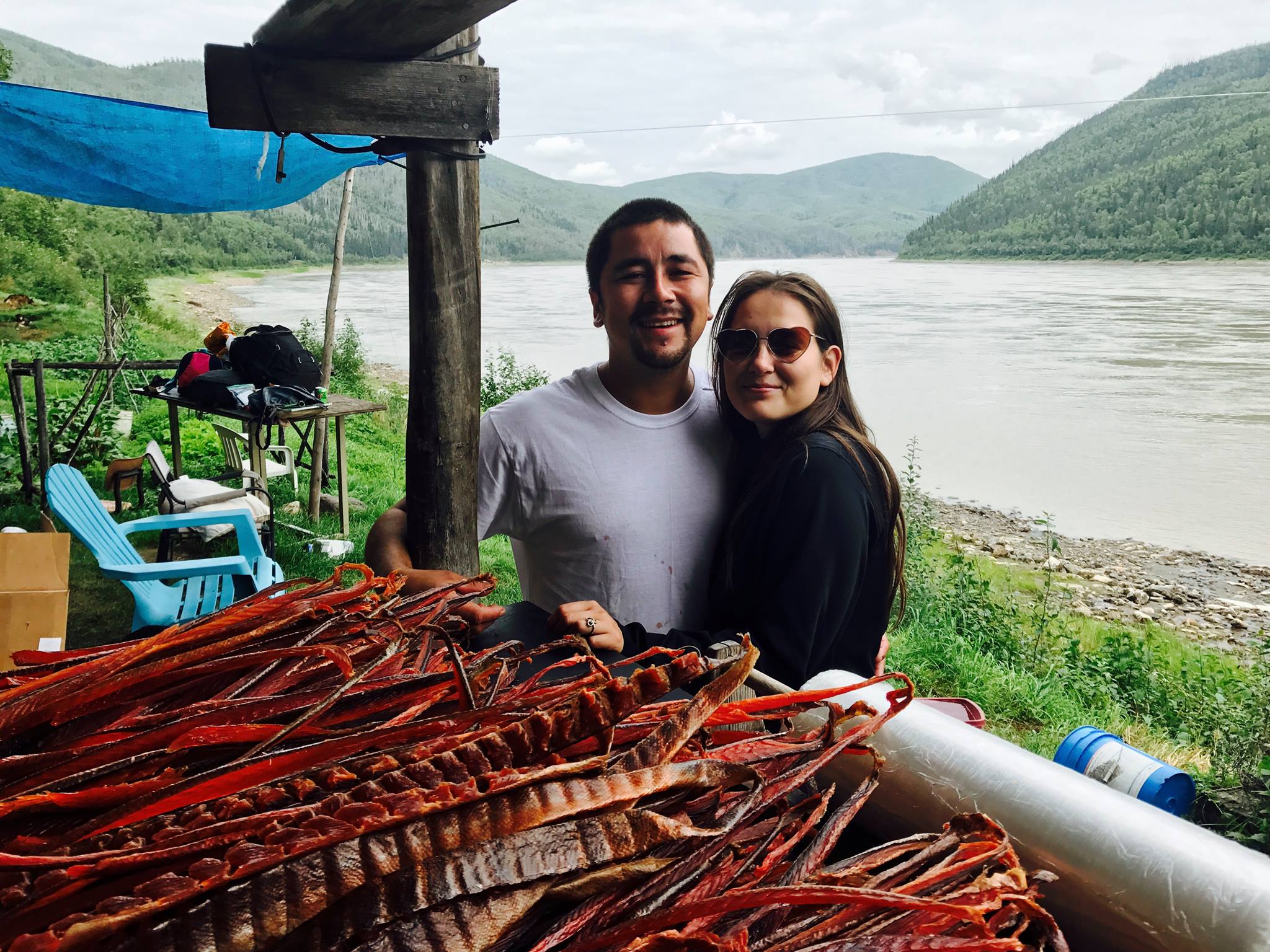 Samantha, who celebrates her birthday on July 15, is a recent graduate of the University of Alaska Fairbanks. She often shares snaps with Joey on her Facebook account. Though Joey is not much into the digital world, Samantha does not leave a chance to share posts with the love of her life.

The pair is really going strong, and with all this, many of their fans are even expecting them to get married soon too. For that, the couple is yet to address.

Joey’s natural performance of trapping and surviving in the wild is an inspiration, inherited from his father.

Started as an immature, Zuray is in his way of making his father and community proud.

Joey has not been married yet, but has a girlfriend.

He is in a relationship with Samantha Wright; they’ve been dating for over a year now.

They enjoy hunting together, and Samantha has already got an enclosure with Joey’s family; they get along really well.