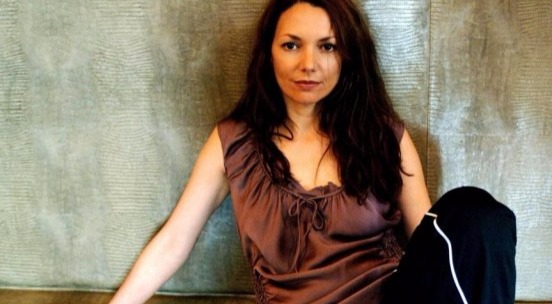 English actress Joanne Whalley was born on 25 August 1964, in Salford, Manchester, England to parents who motivated her to be an actor since the young age.

She played the role of Emma in the BBC series, Edge of Darkness in 1984.

Joanne made her big-screen debut in the 1988’s fantasy adventure movie, Willow where she co-starred with Val Kilmer.

Joanne and Val fell in love while working on the movie and married that same year.

Afterwards, her notable roles were seen in movies ‘Scandal’, ‘The Secret Rapture’ and ‘Mother’s Boys.’

Joanne took a hiatus from her acting career after giving birth to two children, Mercedes Kilmer (1991) and Jack Kilmer (1995).

Joanne filed for a divorce on July 21, 1995, citing irreconcilable differences and it was finalized in 1996.

She later revealed that the reason for their divorce was Val’s infidelity.

The divorce was filed when Kilmer was away from home working in a film, and he caught the news on CNN in his hotel room.

Joanne had left her work as an actor to raise her children for about two years after Jack was born.

In 2011, Joanne took out the legal charge against her ex-husband Val Kilmer as he reportedly failed to pay for the child support.

She went on playing only small roles until starring as Liz Diamond in the British crime drama film, 44 Inch Chest in 2009.

She also played the role of Maggie in the 2005 movie ‘Played’, which also starred Kilmer. But the ex-couple didn’t share any scenes.

In 2015, Joanna played Claudia, the wife of Pontius Pilate in ‘A.D The Bible Continues.’ and played Jacqueline in ‘Muse’ in 2017.