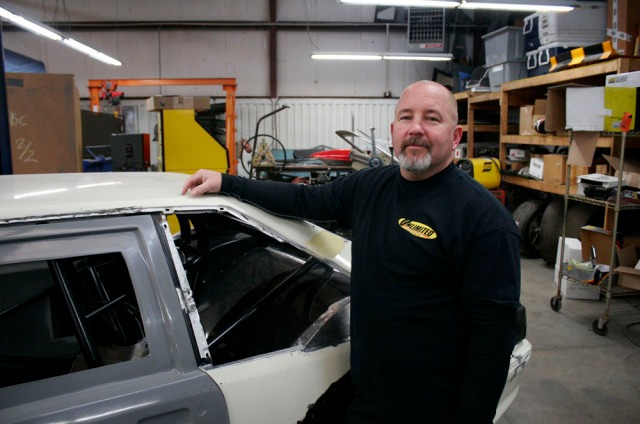 Chuck was born in 1970, in Oklahoma City and by the time he was 16, he had already started working on vehicles for a living.

He graduated from Edmond Memorial High School in 1988 and joined Honda as a technician in 1990.

In 2001, he began working on his current race car, Death Trap which is a 1989 Ford Fox Body Mustang.

At the end of 2004, Chuck won the 2004 NDRA National Championship and was named Rookie of the Year.

He won the championship again in 2006 with his Ford Fox Body Mustang along with other races.

Chuck has been involved with the show, Street Outlaws since its premiere on Discovery Channel on June 10, 2013.

When Chuck was asked what his proudest moment was, he said it was winning the 2004 race and being a father to three daughters.

He is socially active and can be seen posting selfies with his eldest daughter Maddie on his Instagram account.