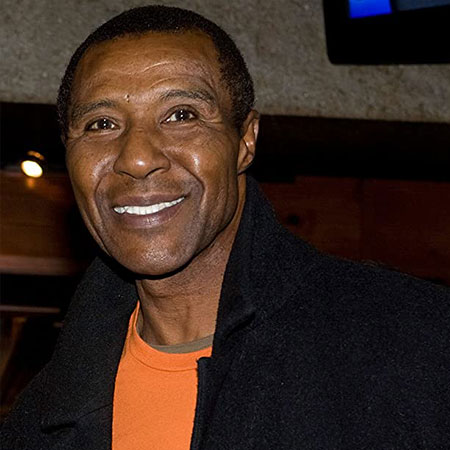 Boston Celtics’ legendary player Joseph Henry White aka Jo Jo White passed away at the age of 71 following his battle with cancer.

He was a member of the two NBA championship teams and was an NBA Finals MVP in 1976.

The mourning Celtics team announced his death on their Twitter account yesterday, calling him a champion and a gentleman.

Joseph was the youngest child among his father’s (a minister) seven children; he started to play basketball at the age of 6.

He started playing college basketball at the University of Kansas and entered the 1966 NCAA Men’s Division I Basketball Tournament.

His team lost the final match to the University of Texas at El Paso on the 2nd Overtime, and this incident was featured in the movie, Glory Road.

After graduating from college with a degree in Physical Education, Jo Jo played in the 1968 USA Olympic Basketball Team in Mexico.

His team won the Gold Medal even though they weren’t the tournament favorites.

Joseph was drafted in 1969 in the first round (9th pick overall) by Boston Celtics, but he was hesitant as he had a 2 year military commitment.

Boston Celtics’ general manager, Red Auerbach, shortened his commitment and which allowed him to participate in the 1969-70 NBA season.

After his entry into the team, Celtics’ shooting guard, Sam Jones retired and Jo Jo filled the  vacant position in the team.

Boston Celtics’ reached the 1974 NBA finals where they faced Milwaukee Bucks, who had their championship winning core of the 1971 Finals.

The Boston Celtics’ win in 1976 in triple overtime against Phoenix Suns was considered “the greatest game ever played.”

White was the game’s highest scoring player with 33 points and had a game-high nine assists; he was named the MVP of 1976 NBA Finals.

He went on to play in all 82 games for five consecutive seasons during the 1970s, and he set a record of 488 straight games played.

He suffered an injury in the 1977-78 season and following the team’s exit from playoffs finals in 1977, and he was traded to the Golden State Warriors.

Jo Jo retired in 1981 with Kansas City Kings, but returned as an assistant coach in 1982.

He was in the top 100 in NBA for career field goals made, field goals attempts, assists, minutes per game and free throw percentage.

In 2010, he underwent surgery to remove a tumor on the back of his brain, and his attorney wrote his biography, ‘Make it Count.’

The legendary basketball player died due to complications from dementia and pneumonia, which was brought upon by his surgery.

Celtics fans all over the world are mourning his death and praying for his soul to pass over to the Heavens.