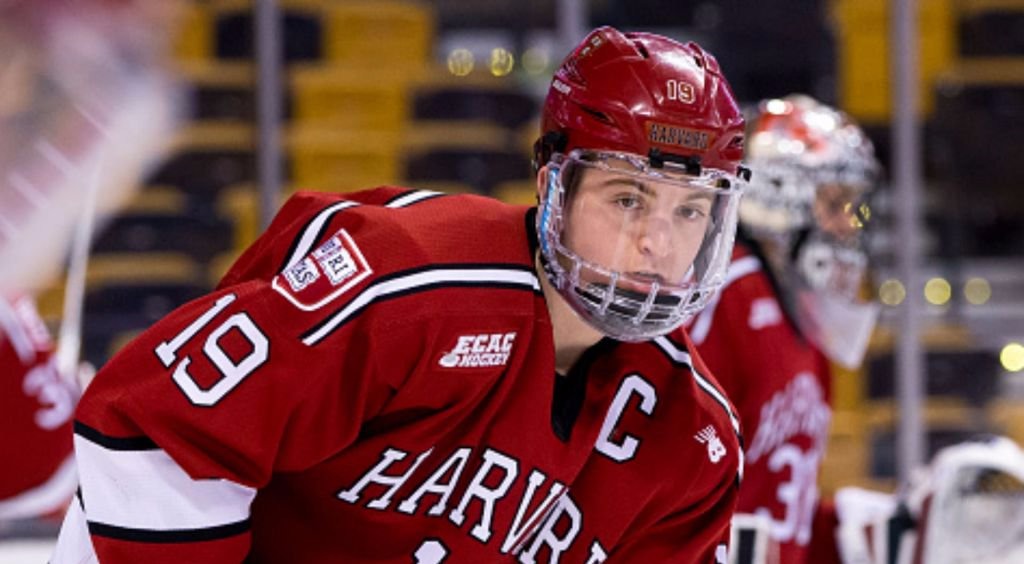 The Rangers were down 2-0 at the end of first round. However, after 3 goals in the second – one from Brandon Pirri and two from Vesey, they’re up 3-2. Rick Nash closed the deal with a late empty-net goal with just 5.9 seconds remaining in the 3rd to help the Rangers skate off with 2 points. Henrik Lundqvist made 24 saves.

Alex Ovechkin and Lars Eller scored for the Capitals, & Barden Holtby made 22 saves.

Nash took a rebound off Holtby’s pads in front of the crease on the first and found Vesey on the right for a simple wrist shot. It was the team’s first power play goal in three attempts and their third in seventeen chances.

Vesey himself did a lot of work on the second, taking a pass from Mats Zuccarello on the left, encircling around defender Karl Alzner & then beating Holtby with a backhander for his third goal of the game.

Washington Capitals’s best chance to tie came prior the midpoint of the 3rd period, when Lundqvist denied Ovechkin and T.J. Oshie in quick succession from in close.

Rookie Jimmy Vesey has stood out to his mates and & coach Alain Vigneault not only for his abilities but also for his confidence and the way he has carried himself. Veterans like Staal and Nash noted the maturity he has shown.

Nash said, “He is a guy that guys really like and that’s probably the most important thing.”