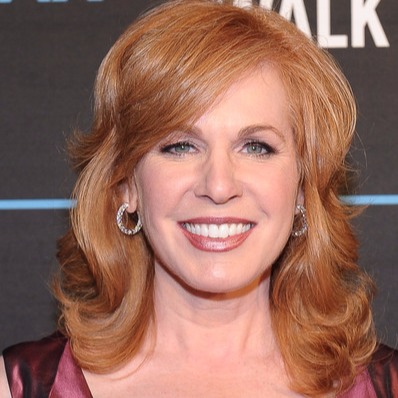 Liz Claman is a successful American media personality. She is best known for her contribution as the host of the Fox Network show Countdown to the Closing Bell. She is the author of a financial investment book called The Best Investment Advice I Ever Received. In 2013, her wardrobe malfunction received massive attention on the internet. Moving on from the incident, Liz has continued to serve as a host of her show, Countdown to the Closing Bell.

Elizabeth Kate Claman was born on December 12, 1963. She was born to late Dr. Morris Claman and June Beverly Claman. Her parents were of Russian and Romanian descent. She was raised Jewish alongside her four siblings. Liz gets along especially well with her younger brother.

She has earned a multi-million net worth from her career endeavors and her book sales have also added to her worth. The Fox News anchor is presently based in New Jersey, where she lives with her husband and their two children.

Liz attended the Massachusetts Phillips Academy and the Beverly Hills High School. She graduated from UC Berkeley with a Bachelor of Arts in French language and a Certificat Supérieur de Français. In the course of her on-screen career, she has interviewed a number of prominent national and international personalities. She is not only known for her television appearances but also her philanthropy and attractiveness.