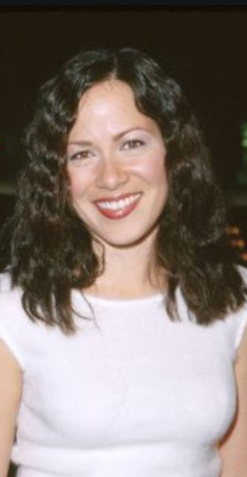 Shannon Emery Lee is an American actress and martial artist.

She was born on April 19, 1969, in Los Angeles, California, as the daughter of Bruce Lee, late martial artist and film star.

After her father died tragically, she spent some time in Hong Kong with her mother, Linda Lee Cadwell.

She again moved to the US, where she grew up along with her brother, Brandon Lee, who later died after an accidental shot during the shooting of a film.

While growing up, Lee learned Jeet Kune Do, the martial arts system invented by her father and also learned Taekwondo and Wushu.

She is a graduate of Tulane University, New Orleans, where she majored in music.

Lee made her acting debut playing a small role in her father’s biopic, Dragon: The Bruce Lee Story, in 1993.

She further went on to appear on the movies, including ‘Cage II,’ ‘High Voltage,’ ‘Blade’ and ‘Epoch’ among others.

She also hosted live-action television series, WMAC Masters, for its first season in 1995.

She served as an executive producer of  TV series, The Legend of Bruce Lee, and documentary film, How Bruce Lee Changed the World.

Lee is the president of the Bruce Lee Foundation, which she helped to found in 2002, to promote her father’s legacy.

She married a lawyer named Ian Keasler in 1994, with whom she shares a daughter, Wren Keasler.