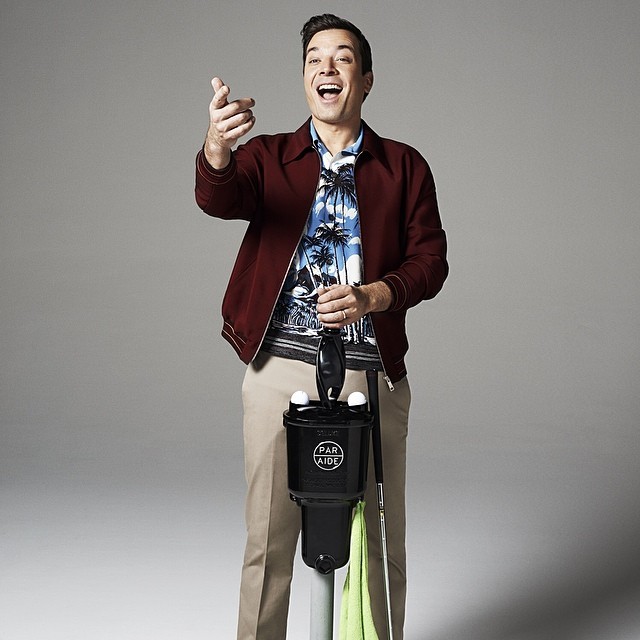 Who is Jimmy Fallon’s wife?

Jimmy Fallon, one of the most amazing humorists, is a married man. As it is said and believed that girls easily fall in love with a person who can make them laugh and with perfect comic timing and down to earth nature, Jimmy has been able to land in the hearts of many. But many are curious to know who is the person who has won over the heart of the funnyman? 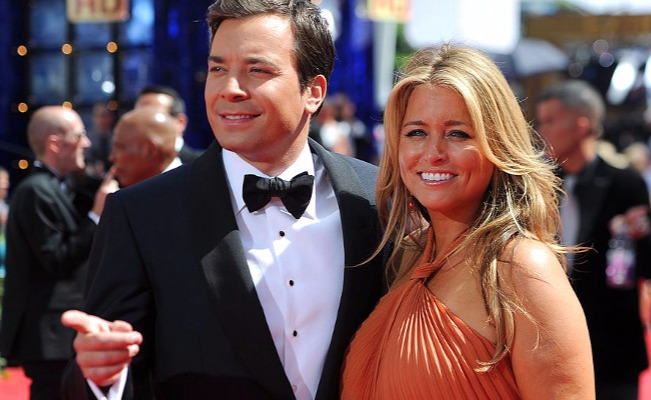 Jimmy Fallon has been married to Nancy Juvonen since 2007. Nancy is an American film producer. She has been in the entertainment industry since the late 90s after she got a big break to work as an assistant director for Clarence Clemons. She later on founded Flower Films after she was introduced to Drew Barrymore by her brother, Jim. Since founding the company, she has been associated with several films as a producer and executive producer. She has also appeared in the 2001 movie Donnie Darko.

In 2015, Jimmy suffered a ring avulsion after tripping over his kitchen counter. He had to get a surgery for his ring finger. In the middle of this havoc, numerous rumors flooded that Fallon had divorced his wife. 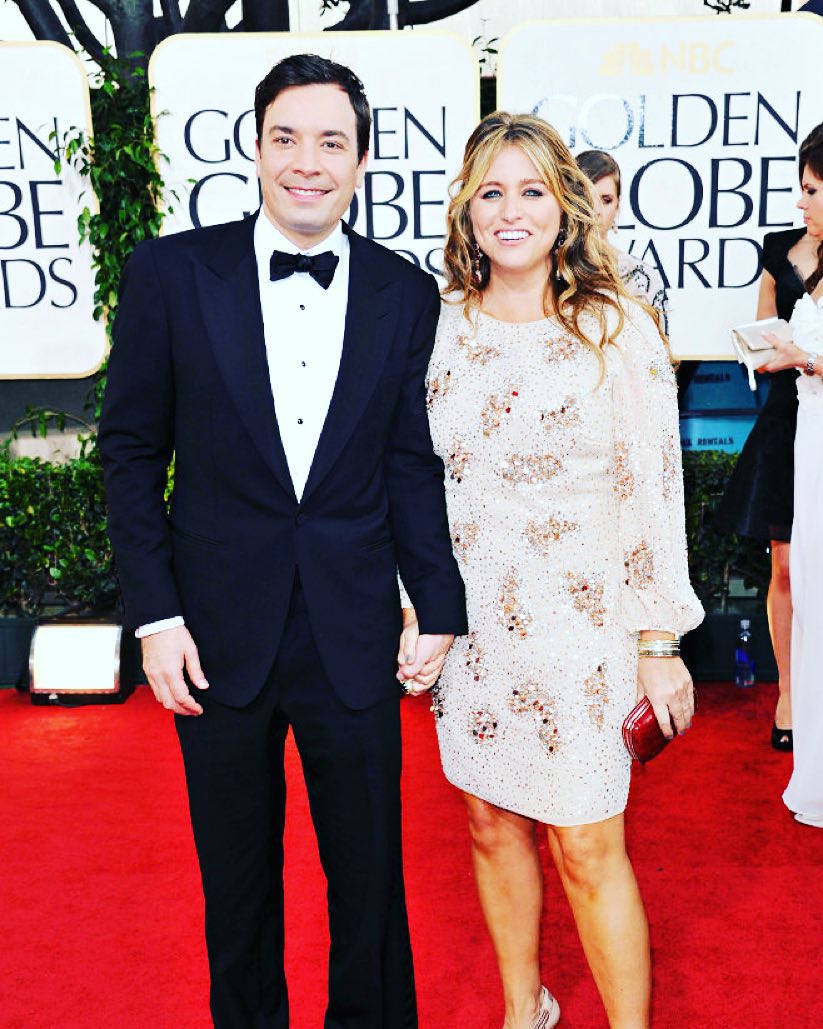 While Jimmy instantly denied the validity of those suggestions, late 2015 must have been chaotic in the couple’s married life. He still says “I love my wife, but wedding ring ain’t goin’ back on”.

Jimmy started dating Nancy, a film producer and the co-owner of Flower Films in 2007. The two individuals met on the set of Fever Pitch in 2004. They started dating after they met at the birthday party of Drew Barrymore in 2007. Jimmy starred alongside Drew Barrymore on Fever Pitch, while Nancy and Drew are still partners in their production company – the Flower Films. 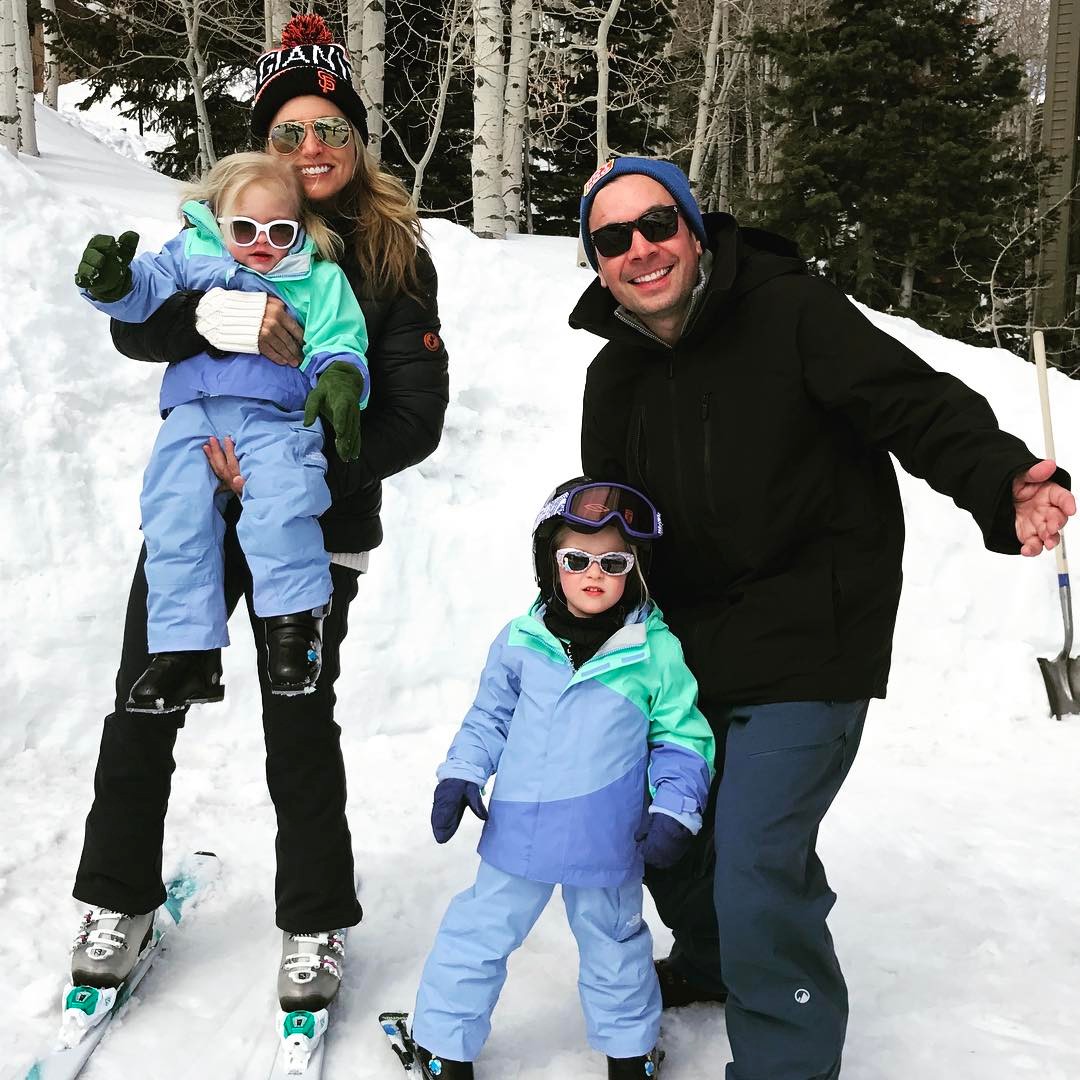 Jimmy’s wit and sense of humor were certain to impress Nancy, who accepted Jimmy’s proposal just three months after their first date in August 2007. After all, Jimmy had popped the question on the dock of her family house! The couple officially shared their wedding vows on December 22, 2007.

The pair is now parents to two kids, Winnie Rose (born in 2013) and Frances Cole (born in 2014). Their both daughters were born via Gestational Surrogacy.

Nine years into their marriage, the couple are still spotted doing outings along with kids; holding hands, and sharing sweet kisses.