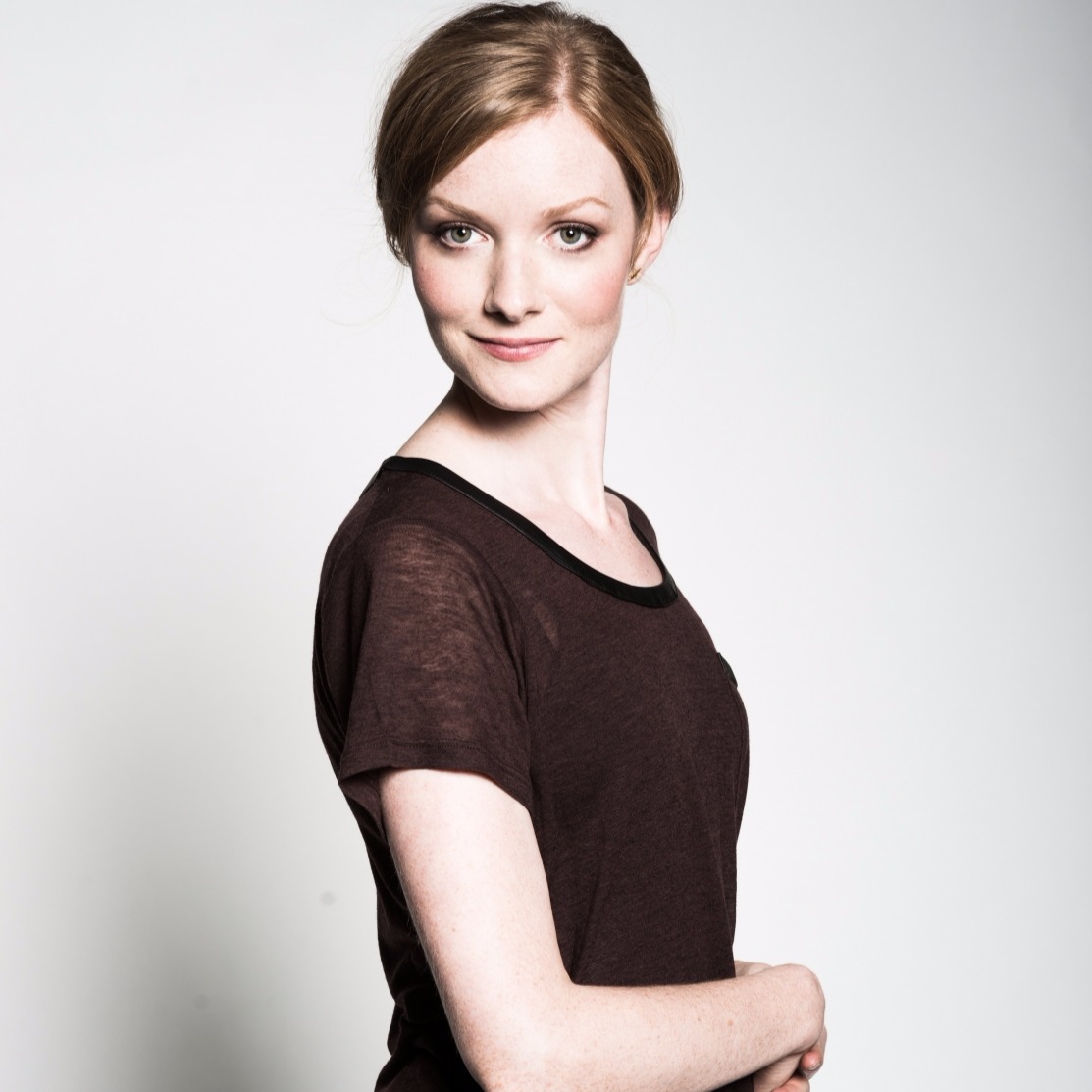 Born in 1983, Wrenn Schmidt has undoubtedly been one of the prominent entertaining personalities. She initiated her acting career with playing the role of Jill Cariglia in the television series Law & Order. That same year, she made a small appearance as a student in TV series 3 lbs. Wrenn Schmidt was born in Lexington, South Carolina.Schmidt received high school education degree from South Carolina Governor’s School for the Arts & Humanities.

Through appearing in many television projects, she finally landed her breakthrough role as Julia Sagorsky in the TV series Boardwalk Empire. Her performance in the series gained her immense popularity and fame in the movie world. Following the breakthrough, she kept on achieving more success through appearing in many other acting projects such as The Americans, Tyrant, Unforgettable, Person of Interest, I Saw the Light and 13 Hours: The Secret Soldiers of Benghazi.

At the present time, she is playing the role of Megan Holter in the horror drama TV series Outcast. Wrenn has additionally shown her acting skills in 2016 indie movie titled The Good Catholic and 2014 horror movie Preservation.

Discussing her personal life, Wrenn Schmidt is not married to anyone yet. There are not any news published about the love affairs of this actress with any celebrity or ordinary people. She was born to a German father.

Through her involvement in acting industry for a decade, she has earned an inconceivable fame and success. She must have also collected a huge net worth from appearing in numerous television series and movies. However, the exact net worth figure is yet to get published. Recent news and updates about Wrenn Schmidt can be obtained by following her on Twitter @wrennschmidt.