Skip to content
Home » Entertainment » Jim Parsons is yet to marry his gay partner Todd Spiewak. What’s taking so long? Find out

Jim Parsons is yet to marry his gay partner Todd Spiewak. What’s taking so long? Find out 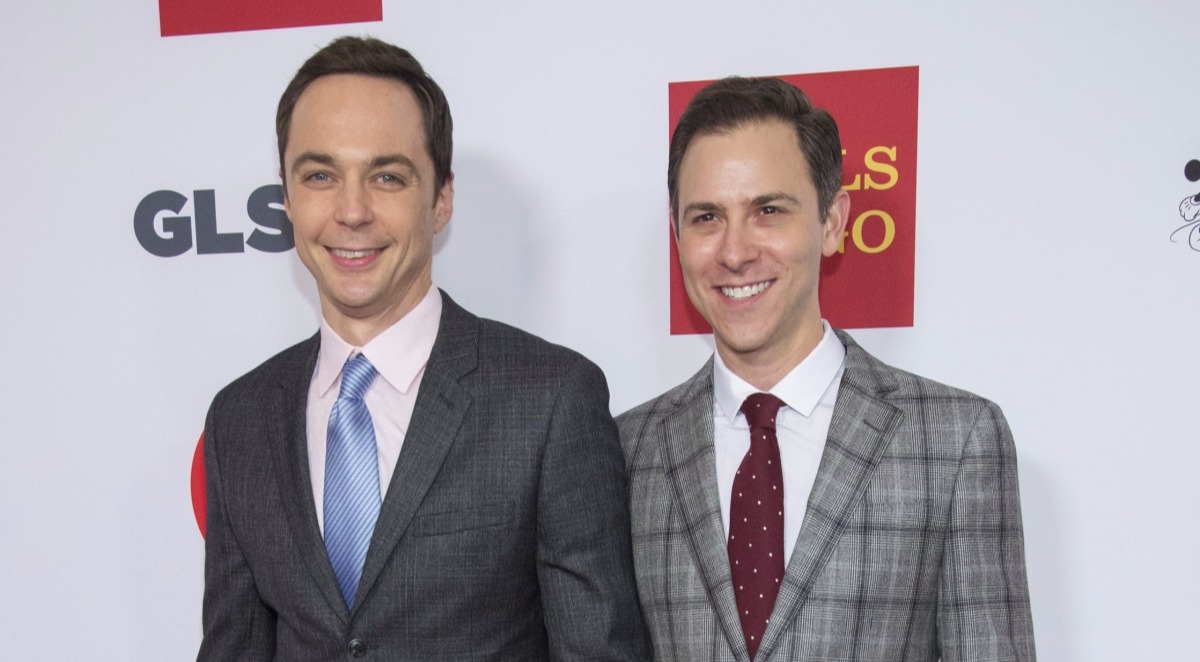 Jim Parson, the star from the well-known American television show The Big Bang Theory, and his partner Todd Spiewak are in deep love with each other. They got engaged but haven’t thought about marrying yet. What could be the reason?

Jim and Todd have been together for more than a decade now. Some even say they got engageda long ago. However, both Parson and Spiewak are dragging their feet when it came to marriage. Fans have been putting a lot of pressure on Jim and Todd to get married. Even Ellen DeGeneres is excited about this best gay couple around the world.

According to the Insiders, Jim is particularly turning away from the marriage until now. One of Todd’s close person said – Todd has wanted to get married for a long time now, and he told Jim he felt like they were just treading water in their relationship. Jim has kept telling him he wanted to make sure he was settled and secure before he took on such a major change, but Todd shot back, “You’re going to be making more than $20 million a year now, how set do you need to be?”

Jim has kept telling him he wanted to make sure he was settled and secure before he took on such a major change, but Todd shot back, “You’re going to be making more than $20 million a year now, how set do you need to be?”

Proud to be at the @glsenofficial awards with this handsome devil.

Does the statement meanthat Jim is the one preventing the marriage from happening? We could argue that it’s just one side of the story. We are yet to find out what Jim has to say about this.

It’s his marriage; it’s his and Todd. They can decide everything about their marriage.

The outlets also say that Jim is currently focusing more on the career. The recent signing of new shows and films make keep him more attached to the work life. That might be another reason for a delay in the union of Jim and Todd.

While the story does not favor Jim, he loves Todd more than anything else in the world. In the Emmy Awards ceremony 2013, Jim publicly said that Todd is his ‘favourite person on the planet’. Wow! That’s so romantic. Jim also thanked Todd for his persistent support throughout his life journey.

Jim also thanked Todd for his persistent support throughout his life journey.

Besides, Tom and Jim were also acclaimed on the 9th Annual GLSEN Respect Awards 2013. On his speech, Parson said – “I’ve never considered myself an activist. I’ve never considered my relationship with Todd to be an act of activism. Rather simply, it’s an act of love, coffee in the morning, going to work, washing the clothes, taking the dogs [out]—a regular life, boring love.”

America. (Hawaii, to be specific)

Everything in the media gives a hint of deepening love between Jim and Todd. Well, the marriage of Jim Parsons and Todd Spiewak is perhaps the most awaited marriage in the industry at present.