Remembering Gomer Pyle! A look back at Jim Nabors’ life 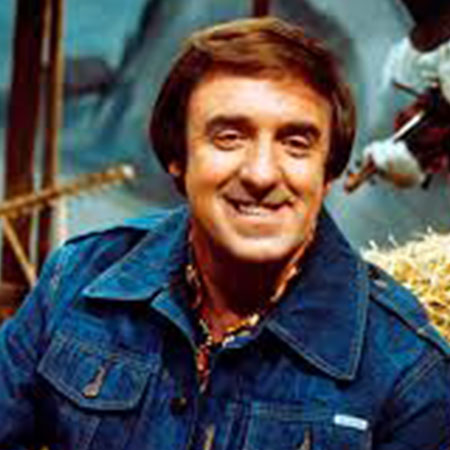 Jim Nabors, the late American actor and singer, has stayed in the millions of hearts as Gomer Pyle.

He played the famous role on ‘The Andy Griffith Show’ and its spin-off series, ‘Gomer Pyle, U.S.M.C.’

He was born and raised in Sylacauga, Alabama, but the cold weather there made him move to Los Angeles, as he suffered from asthma.

Back then, he started working as a film cutter for NBC and worked at a Santa Monica club, The Horn.

After he gained fame, he showcased his comedic and singing talents in his two specials, The Jim Nabors Hour (1969-71) and The Jim Nabors Show (1978).

He also recorded numerous albums and singles, most of which contained romantic ballads with his rich operatic baritone voice.

Nabors was also known for singing ‘Back Home Again in Indiana’ during the opening ceremonies for the Indianapolis 500 almost every year from 1972 to 2014.

Social media pages are filled with posts wishing for the peaceful rest of his departed soul.

The actor is survived by his husband, Stan Cadwallader, with whom he had been together for over four decades.

Nabors and Cadwallader married on January 15, 2013, just a month after gay marriage was legalized in Washington.