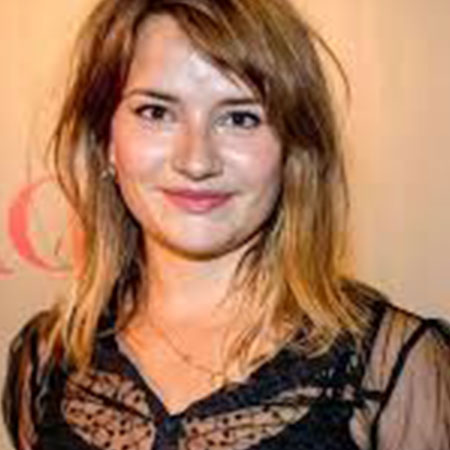 The promising actress has appeared in numbers of Dutch movies and TV shows.

She developed an interest in acting from a young age and took an acting class at the Youth Theater School.

She graduated from the Academy of Dramatic Arts in Maastricht in 2013.

She has worked in theater with famous directors, including Domien van Meiren and Johan Doesburg.

Before getting her first major role as Anna Brandt in the soap opera, Good times, bad times, she played guest roles in a few TV series.

She has starred in Dutch movies like ‘Men’s Hearts 2’ and ‘Rokjesdag.’

Currently, she is portraying Ondina in the series, Soof: a new beginning.

She is set to star alongside her ‘Our Boys’ co-star, Jim Bakkum in a Dutch movie, Zwaar verliefd! In 2018.

She will be appearing as the sympathetic young veterinarian Isa, who struggles with her self-confidence and love.

She shares photos on Instagram with a cute little boy, who seems to be her son.

She hasn’t been great about sharing her personal life details.