What Happened to Batgirl Alicia Silverstone from Batman & Robin? 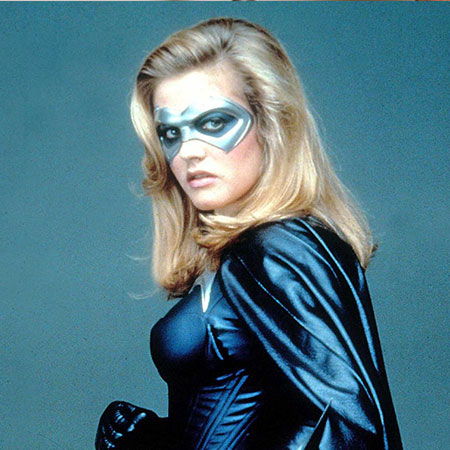 The teenage icon of the 90s, Alicia Silverstone, has been framed out of the media limelight that once surrounded her.

Alicia, who started as a model, soon gained recognition as an actor.

One of her most notable roles was in the movie, Clueless as Cher.

Similarly, her appearances in the movies, ‘The Crush,’ ‘The Wonder Years’ and ‘True Crime’ have been an incredible part of her journey.

But she couldn’t find the same success later in her career.

So, what caused the fall of Alicia Silverstone?

Her movie, Batman & Robin failed miserably, and it single-handedly destroyed the Batman franchise.

Alicia won the Worst Supporting Actress award for her role in the movie.

She appeared in a number of movies afterward, but none of them did anything to increase her popularity.

In 2017, Alicia appeared as a regular on the TV series, American Woman.

She will appear in the 2018 film, Book Club alongside Diane Keaton, Jane Fonda, and Candice Bergen.

She is busy with her philanthropic activities as of now. She is currently an animal right activist and veganism advocate.

She is involved with organizations like PETA and was voted the Sexiest Vegetarian of the year 2014.

She is seen advising and promoting healthy eating.

Alicia has authored a book, The Kind Diet.