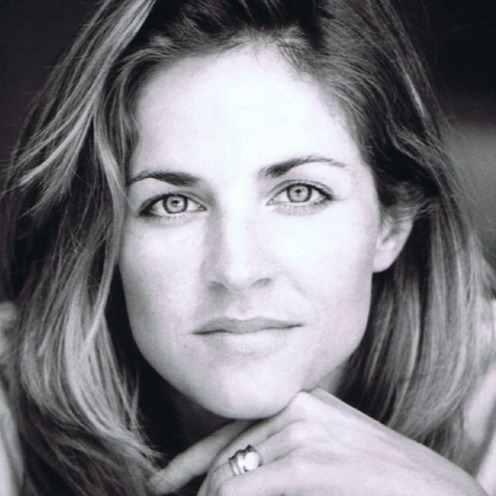 Daughter of a legendary actress, acting runs in Jessica Steen’s veins. Bitten by the acting bug at a tender age, Jessica started honing her acting skill at the age of eight, after she was cast alongside her mother in TV series, The Sunrunners.

Well-known in Canadian entertainment industry, Jessica is wildly noted for her roles in movies such as Homefront, Captain Power and the Soldiers of the Future, Flashpoint & Armageddon.

Jessica was born on December 19, 1965, in Toronto, Ontario. Born in the family with an acting background, Jessica is the child of Jan Steen & Joanna Noyes. This beautiful persona belongs to Canadian nationality and her ancestral background consists of Scottish & Dutch roots.

Started acting at her early age of eight, Jessica had her first starring role in Canadian’s TV series, The Sunrunners, co-starring alongside her mother. Her portrayal of Tracy Gordon in 1986’s TV film, Young Again, was quite remarkable.

For her performance on series, Captain Power and the Solider of the future, she earned the nomination for Gemini Award for Best Performance by a Lead Actress in a Continuing Dramatic Roles. In the year 1989, Jessica had her movie debut with the musical, Sing.

While in Canada, Jessica gained a wide range of popularity with her starring in a number of movies & TV series until 1991, when she moved to New York City. Just six weeks later arriving there, Jessica replaced an actress on the soap opera, Loving.

Her exposure on the series caught the attention of ABC which led her to be cast in the series, Homefront. Jessica continued showcasing her spectacular acting skills by appearing in movies & series, like 2000’s Apocalypse IV: Judgment, 2002’s Breaking the Ice, Left Behind: The World at War, & many others.

Jessica has always kept her personal matter very private. Very strict concerning her personal life, Jessica barely speaks about her dating scenario, so it is not known if she’s dating anyone. The queries like when & if Jessica married or does she have children of her own is still a mystery.

Standing at a height of 5ft 4inches, Jessica, 50, is a gorgeous lady, who has been blessed with a perfect body figure. Even in her fifties, the blue-eyed beauty has perfectly managed her figure & her body measurement is 34-24-33 inches.

One of the well-known names in Canadian entertainment industry, Jessica is currently busy with her several television series & movies. Jessica Steen has always been applauded & appreciated for her spotless performances. Her short bios can be viewed at Wikipedia & other sites like IMDb.