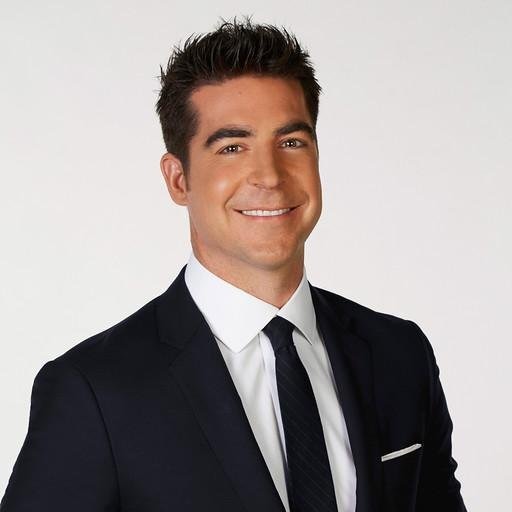 Jesse Watters is an American political critic and anchor on the Fox News Channel. He presently hosts his own show called Watters’ World every Saturday. He is a frequent contributor to The O’Reilly Factor and previously hosted a Watters’ World segment on the show.

Watters is notorious as an “ambush journalist” who lands interviews by ambushing his subjects rather than inviting them to a studio. His unconventional way of interviewing has created several controversies and has led to negative responses from interviewees and viewers alike. But there are also many who admire him for his impromptu on-field commentaries.

Born on July 9, 1978, Watters is a native of Philadelphia, Pennsylvania, where he was raised in Germantown, and East Falls. His family later moved to Long Island, New York. He graduated from Trinity College as a history major in 2001 and after a failed attempt on Wall Street headed to television.

Watters lives in New York with his wife, Noelle Inguagiato Watters, and their twin daughters.