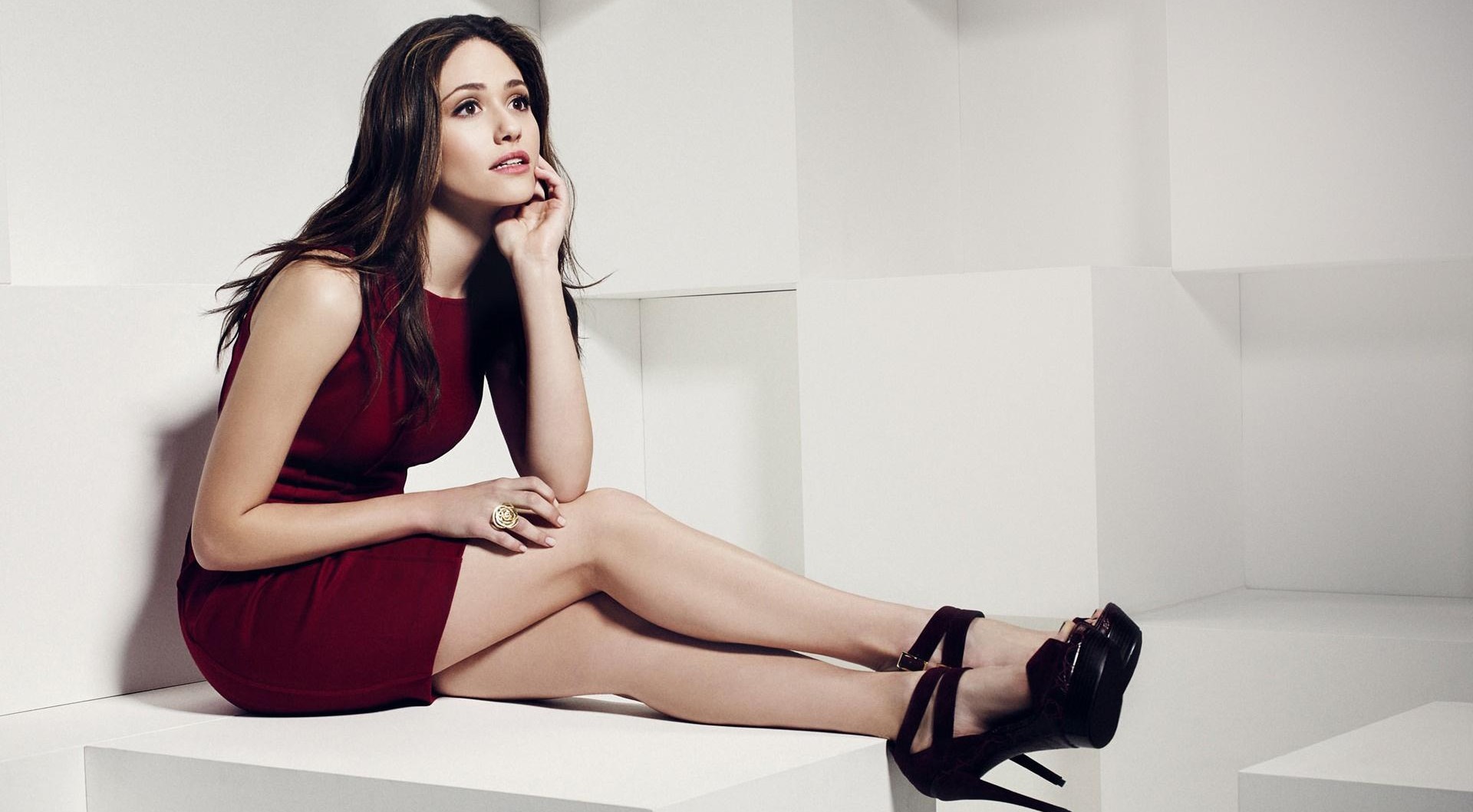 Aside Shameless, some of her other movies include An American Rhapsody (2001), A day after tomorrow (2004) and the phantom of Opera (2004) that have gained her public attention. The multitalented American personnel made her debut in the music industry in 2007 when she released her debut album Inside Out.

Emmy Rossum was born to be a singer

Emmy Rossum was born as Emmanuelle Grey Rossum on 12th September 1986 in Manhattan, United States. She was raised by her single mother, Cheryl Rossum, who worked as a corporate photographer after her divorce while she was pregnant.

Rossum received her education from a private institution called Spence School in Manhattan. She completed her high school from Stanford University and later attended Columbia University.

Since age 12 she has been singing and was even a semi-professional singer at the Metropolitan Opera where she earned 5 to 10 dollars a night for singing.

Her singing talent landed mega deals while in her childhood

After seeing the young Emmy Rossum sing at the Metropolitan opera, several recording companies offered her deals to record mainstream music but Emmy Rossum rejected the offer and insisted on staying in the opera.

Refusing the offer the actress said, “I was inspired to cut this album because I’m so frustrated listening to the radio these days”.

Inspired by some of the celebrated names including Whitney Houston, Faith Hill, and Celine Dion, Rossum finally recorded a music album which was released in 2007. Her first music album was titled Inside Out and it peaked at 199 in the U.S charts.

Her second album Sentimental Journey which was associated with Warner Bros was released on January 29, 2013.

It took a while before Rossum’s acting career got underway. She made her debut in the television in August 1997 in the daytime show titled As the World Turns. She portrayed the role of Abigail Williams on the daytime soap opera.

In the 90s, she appeared in three television flicks including Snoops, Genius, and The Audrey Hepburn Story. Her involvement with this TV series saw her being nominated for the Young Artist Awards 1999.

She made her debut in the film industry in 2000 when she was featured in Song Catcher. For her role in the movie, Rossum was awarded Independent Spirit Award.

Her big break in the movie came when she portrayed the role of Laura Chapman in “The Day After Tomorrow.” The movie took her popularity to another level.

Her personal life, unlike the professional one, is unstable

Emmy Rossum married husband Justin Siegel, a music executive, on 17th February 2008. The duo, however, did not openly admitted to being in a relation and were separated on 28th December 2010 due to conflicts in their relation.

The reason for the pair’s divorce was named Counting Crows star man Adam Duritz, whom Rossum met in the summer of 2009 before breaking up with him in September 2010.

Rossum, currently, seems to have found a stable love in Sam Esmail with whom she is engaged since August 2015. They dated for two years before getting engaged. The duo is likely to tie the knots in the days ahead.

Since her debut in 1997, Emmy Rossum has delivered some brilliant performances. She has accumulated success and fame from both her acting and singing career.

Now in her 30s, the gorgeous actress, standing tall with a height of 5.8, seems to have found a stable partner. All seem to be well for the actress who has managed to accumulate an estimated net worth of around 10 million dollars from her career.