So So Def founder Jermaine Dupri’s net worth fluctuating with financial woes! 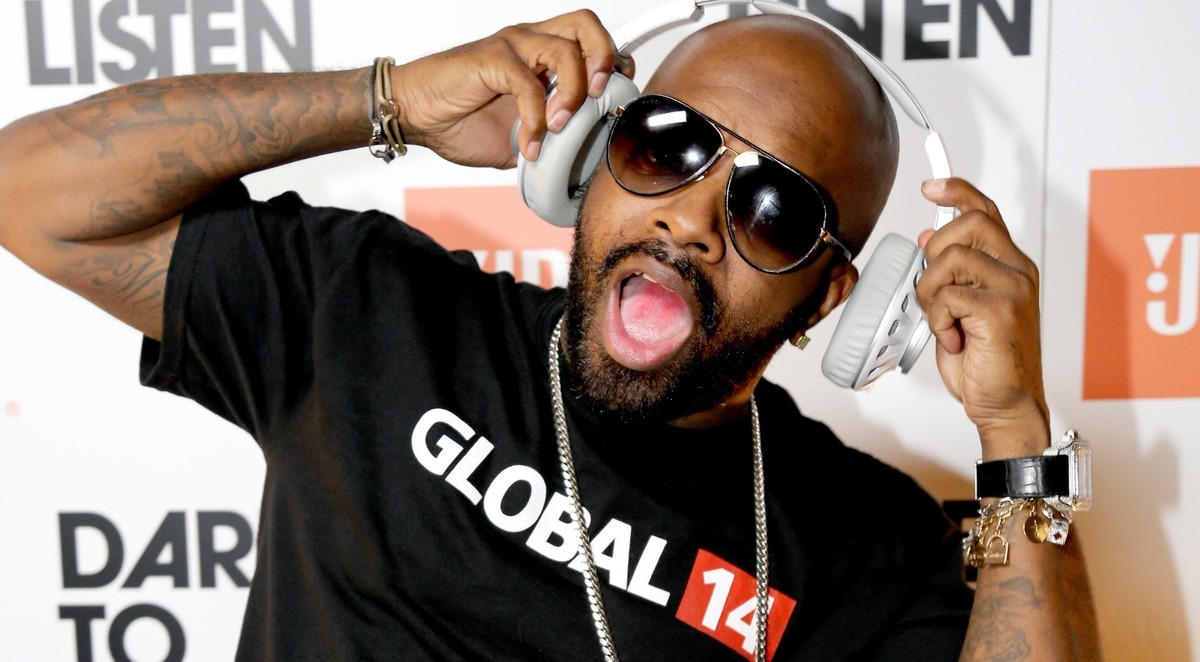 Jermaine Dupri’s net worth and his earnings might be as big as his name that he has maintained in the industry since the 90s. The hip-hop artist has worked with and produced several stars from the music industry including Mariah Carey, Jay-z, Nelly, Alicia Keys, Ludacris, Bow Wow and so on.

The founder of So So Def Records, Jermaine Dupri’s career

Jermaine Dupri started his career in the music industry at a very young age. His father, Michael Mauldin, a Columbia Records executive, was able to get him engaged in several musical activities. He got on-stage and danced along with Diana Ross on her show in 1982 which Dupri’s father was coordinating. Later, he debuted as a  dancer with the hip-hop group, Whodini.

He also enrolled at the Columbia Records as the President. He was formerly a Senior Vice President of the recording group. During his time at Columbia, he was heavily involved in building the careers of stars like Alicia Keys, Wyclef Jean, Nas and Destiny’s Child. 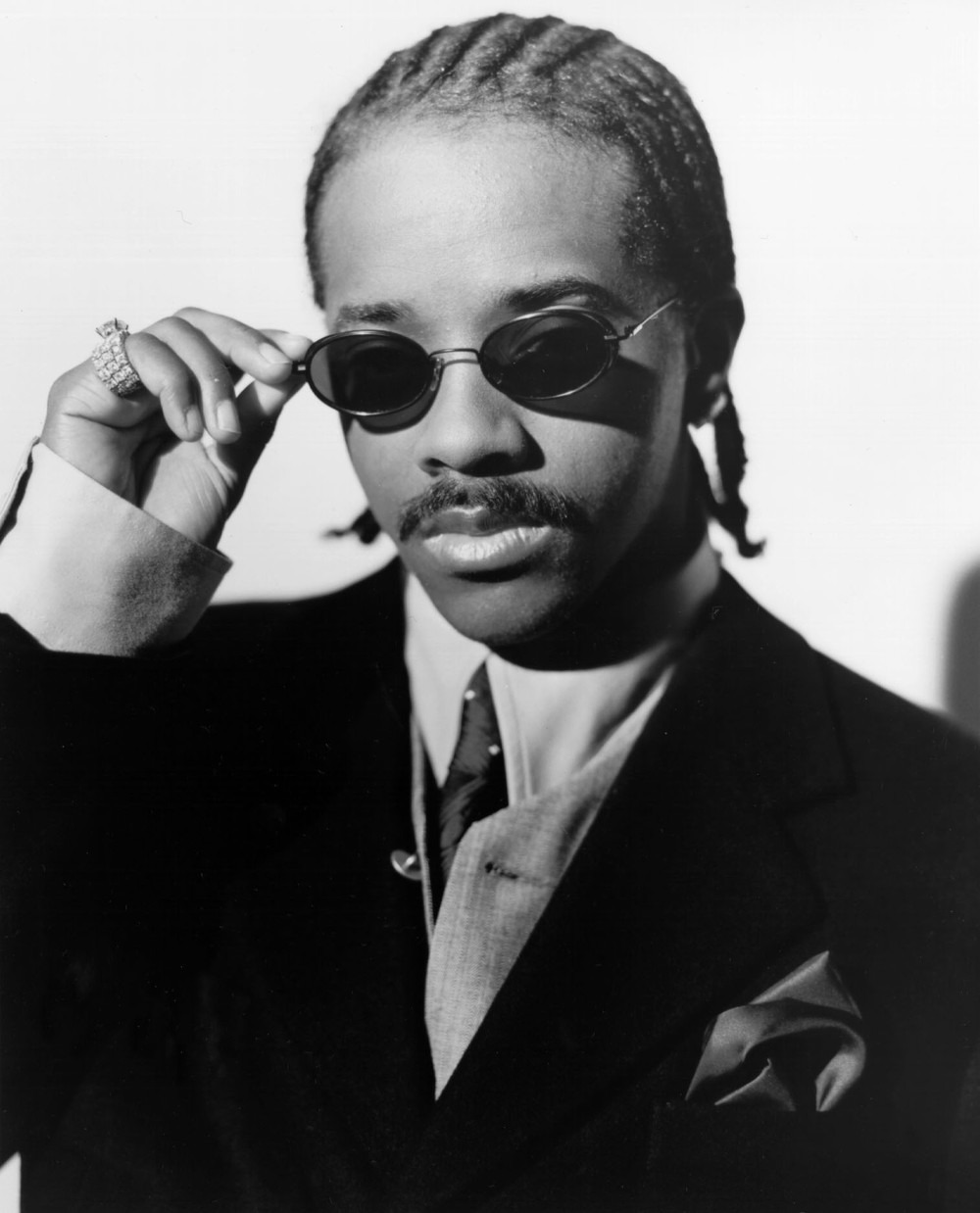 Dupri started producing artists in the 90s. He first produced a female hip-hop trio, Silk Tymes Leather, in 1990. A year later, he formed the teen duo, Kriss Kross. He discovered the band members – Chris Kelly and Chris Smith – after he met them at a mall. The band released its multi-platinum album, Totally Krossed Out, in 1992.

In 1993, Dupri established his own record company, So So Def Recordings. Shortly afterward, at a festival, he discovered the female R&B group, Xscape, and signed them to the label. Later, the company released its number one hit single, Always Be My Baby, after he collaborated with Mariah Carey in 1995.

He started his career as a songwriter contributing to Usher’s album, My Way. In 1998, he got involved in the debut release of Destiny’s Child. Furthermore, he concentrated on his own music career and released his debut studio album, Jermaine Dupri Presents Life In 1472: The Original Soundtrack. He also signed Lil Bow Wow to the So So Def Records the same year. 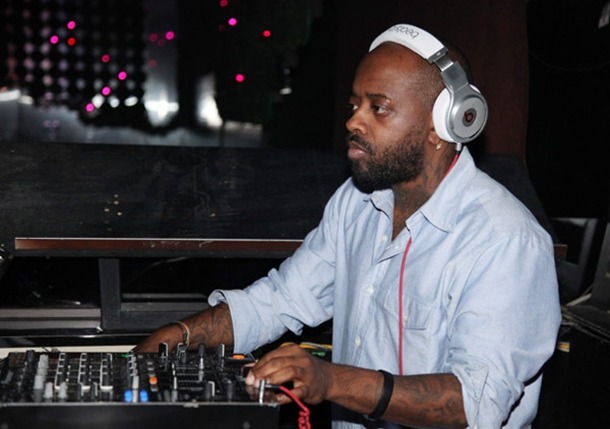 Dupri has been using his entrepreneurial spirit to stay in the business. Besides, he has founded a social networking community, Global 14.

Over the years, his works have earned him several award nominations and wins. In 1998, he won the NAACP Image Award for Outstanding Album for Soul Food, and in 2006, he won a Grammy Award for Best R&B Song for the single, We Belong Together. In 2007, he was honored with Soul Train Music Quincy Jones Award for career achievement.

Jermaine Dupri has been in the headlines for the past few years for his money woes. In May 2013, he encountered a lawsuit filed against him and his So So Def Production by Sun Trust Bank for about $1.9 million.

In 2014, the producer/songwriter was in the mortgage foreclosure. Dupri was not able to pay the monthly installment for over 9,400 sq ft Atlanta mansion and was in a debt of $2.5 million. The house, which consists of six-bedrooms and sat on 1.73 acres, was purchased by Dupri in 2005 for $3.2 million. 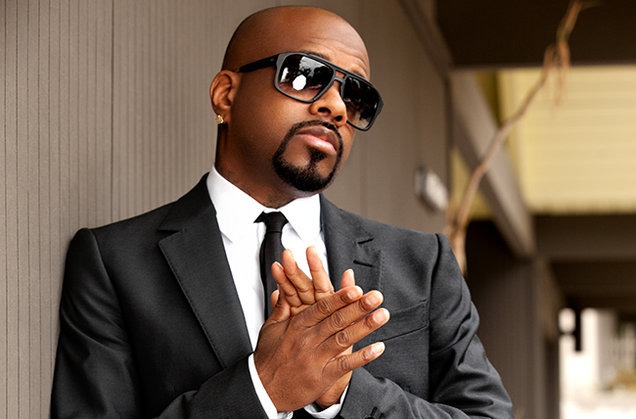 By 2006, his net worth was piled up to $60 million and his earning in 2008 was $11 million but in recent days, he has been facing money woes. In 2011, he was on the verge of bankruptcy but his So So Def Production has been quite an angel for him as it has cleared off all the debt over the years. As of 2017, his net worth has fallen off to $2 million.