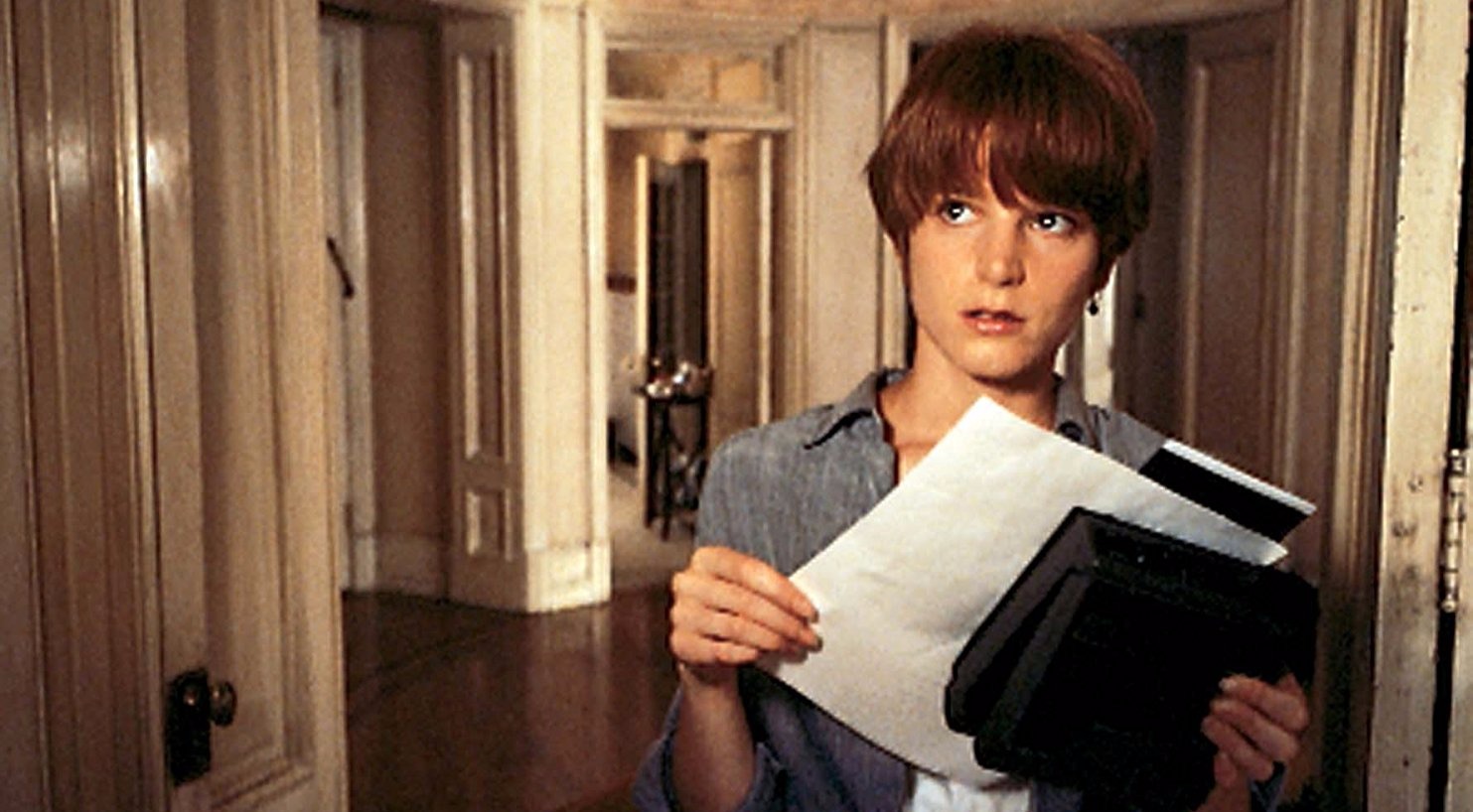 Bridget Fonda is a retired American actress. She is one of the legendary actresses who rose to prominence in the 90s. She has played various roles ranging from romantic, comedy to serious.

Bridget Fonda was born on January 27, 1964, in Los Angeles, California, U.S. to father, Peter Fonda, and mother, Susan Jane Brewer. She is 53 now. Her birth name is Bridget Jane Fonda.

She was born in a family of successful actors like her father, aunt Jane Fonda and late grandfather Henry Fonda. Her mother is an artist. 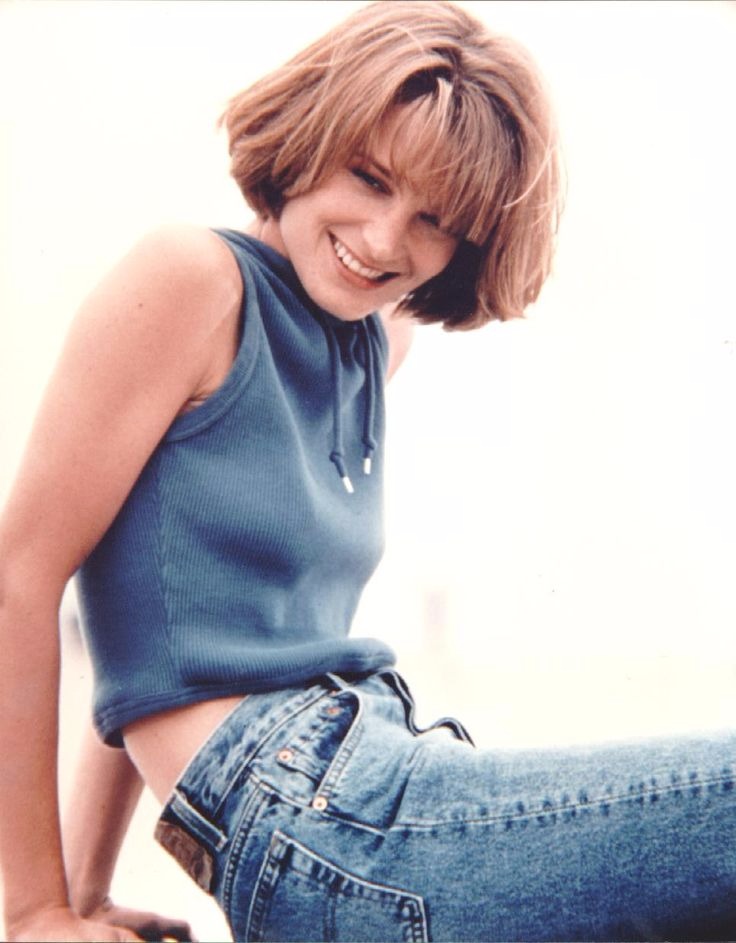 Her parents divorced and her father re-married Portia Rebbica Crockett. Bridget, along with her brother Justin was raised by Portia and Peter.

Bridget completed her schooling from Westlake School for Girls in Los Angeles. She later studied theater at Lee Strasberg Theatre Institute and graduated in 1968 from NYU.

Bridget Fonda started her acting career at the early age of five from the movie Easy Rider in 1969 with her father. She made her breakthrough from the movie, The Godfather Part III, following which she played notable roles in movies like It Could Happen to You, Single White Female, and Kiss of the Dragon. She was last seen in the TV movie, Snow Queen, in 2002. 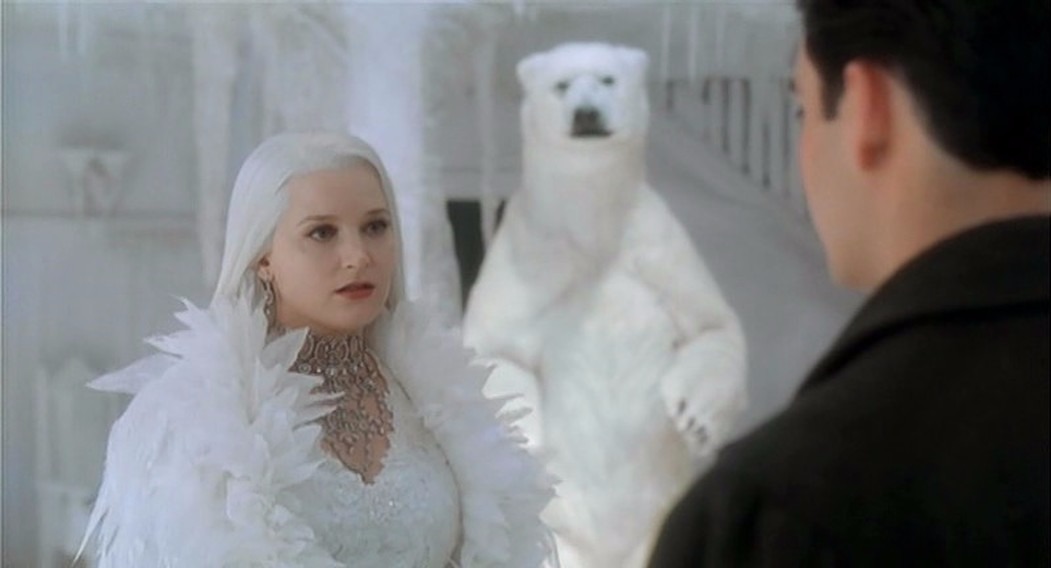 Bridget was active in the industry for about three decades. During this time, she not only earned fame but a huge net worth as well. At present, she has a net worth of $10 million.

Bridget Fonda is married to Danny Elfman who is a singer, producer, composer and songwriter and former frontman of the band, Oingo Boingo. They met on the set of The Simple Plan in 1997. They were engaged in March 2003 shortly after Bridget suffered a car accident and was hospitalized with a fracture in her vertebrae. She has been married to Danny since November 29, 2003. 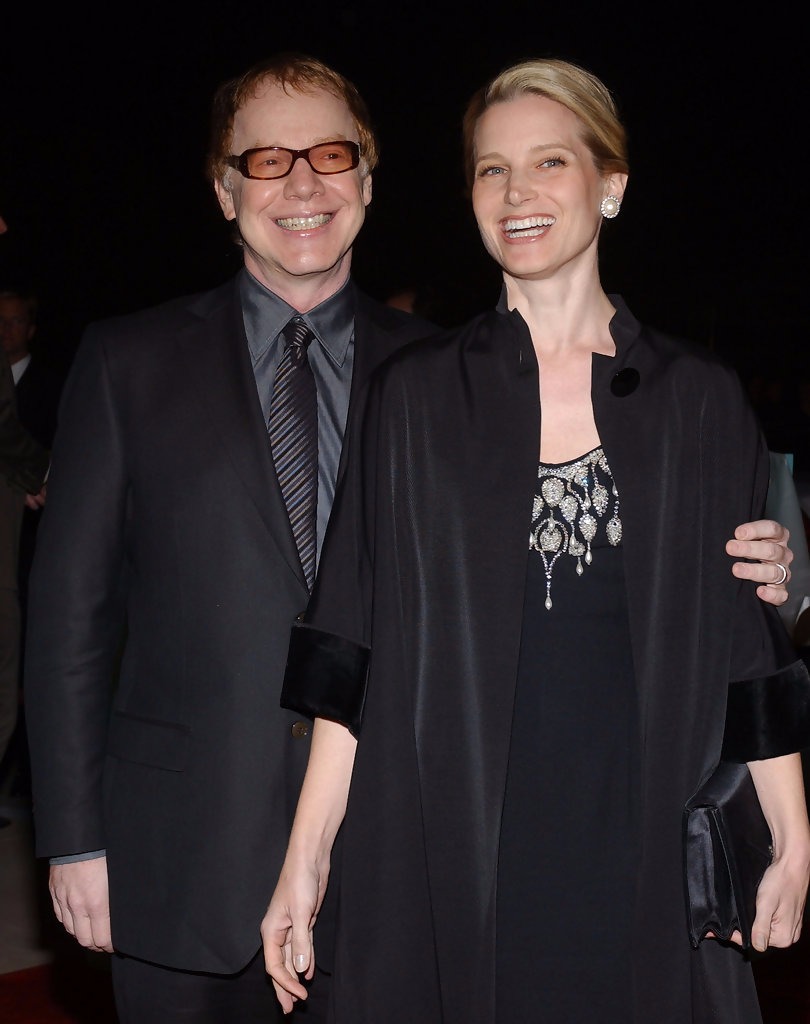 Bridget gave birth to their first baby, son Oliver Elfman, at the age of 41 in January 2005. Oliver is the duo’s only child.

Before getting married to Danny, Bridget had an eight-year-long relationship with Eric Stoltz. She dated the producer, director and actor from 1990 to 1998. The two had met about four years before starting the relationship.

Where is Bridget Fonda today? 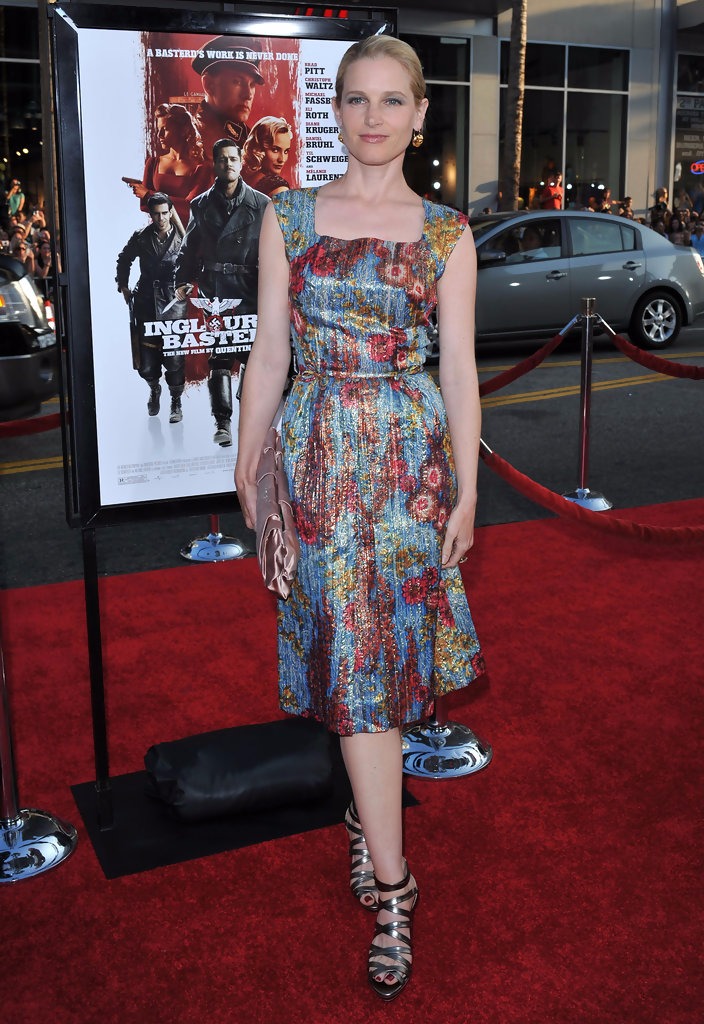 It has been quite a long time since Bridget made a screen appearance and this has her fans wondering about where she is and what she is doing now. She has retired from Hollywood and is currently more focused on her family life. Bridget and Danny own a home in L.A. worth $3.6 million. She is spending her life with her son and husband peacefully in L.A. Bridget has chosen to keep her private life a low profile.