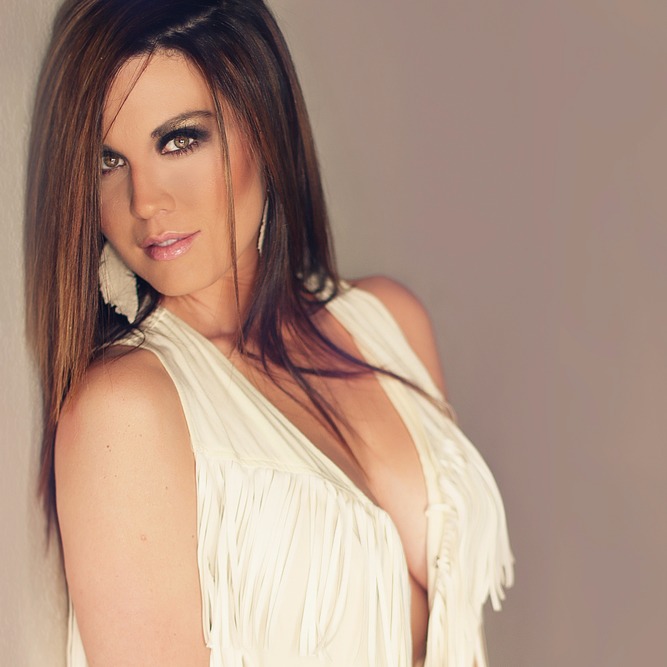 Jennifer Brennan came to fame as a star from Shipping Wars, a reality TV show. She has made a name for herself in the male-dominated transport and shipping business. Moreover, Brennan keeps herself in the spotlight.

Besides, Jennifer is a married woman. Furthermore, she and her hubby share a huge net worth. Please keep reading the article to know all about Brennan!

How old is Jennifer Brennan?

Jennifer Brennan was born on 11th February 1969 in Dallas, Texas. Jennifer grew up in the south, where her family owned a cattle ranch. What’s more, she spent her early life riding dirt bikes with her sister and adhering to the family business. As of 2022, the Shipping Wars star is 53 years old.

The reality TV star was born in an American family. And as such, Jennifer holds an American nationality. Similarly, she comes from a white ancestry. However, the names of her parents remain hidden from the world.

Brennan was introduced to hunting while visiting her mother’s family in Alabama. Both of her parents were born in Alabama. Besides, the duo remained married for more than 35 years. Jennifer started hauling cattle and transporting them ever since she could take the driver’s seat. She loves American football and is a die-hard fan of the Alabama team Crimson Tide.

The net worth of Jennifer Brennan from Shipping Wars

Jennifer Brennan leads a lifestyle heavily influenced by her southern roots. A Certified Public Accountant (CPA) and a southern girl at heart, she returned to her hometown to live the rodeo life. Moreover, Brennan holds an approximated net worth of $600 thousand.

Brennan started by transporting horses for friends and family and was later paid to ship other heavy goods and cargo. Jennifer was fascinated by the freedom in her career and spent more time on the road than home.

Enticement towards the freedom and prospect in the business-led Jennifer to officially start working with uShip, an Austin, Texas-based shipping company, in 2011.

She ships goods of varied size, price, and fragility on the show ranging from wedding cakes to automobiles. Jennifer became a regular cast on the show since the show began in 2012.

Brennan was engaged to boyfriend Todd Foster, whom she started dating in 2012. The couple was quite secretive about the relationship. It seems like Foster is no longer in the picture. Moreover, as of 2022, Jennifer married another man.

On 23rd October 2013, Jennifer gave birth to their baby boy, Brennan Grey Foster. Jennifer often shares cute pictures of her son on her Instagram page. Likewise, she also welcomed another kid into her life. However, her youngest child remains hidden from the public eye.

As we mentioned earlier, Jennifer married a man away from the spotlight. Furthermore, the reality TV star and her husband tied the knot in the late 2010s. Likewise, the mystery hubby of Brennan came to the spotlight on February 18, 2020, on an Instagram post.