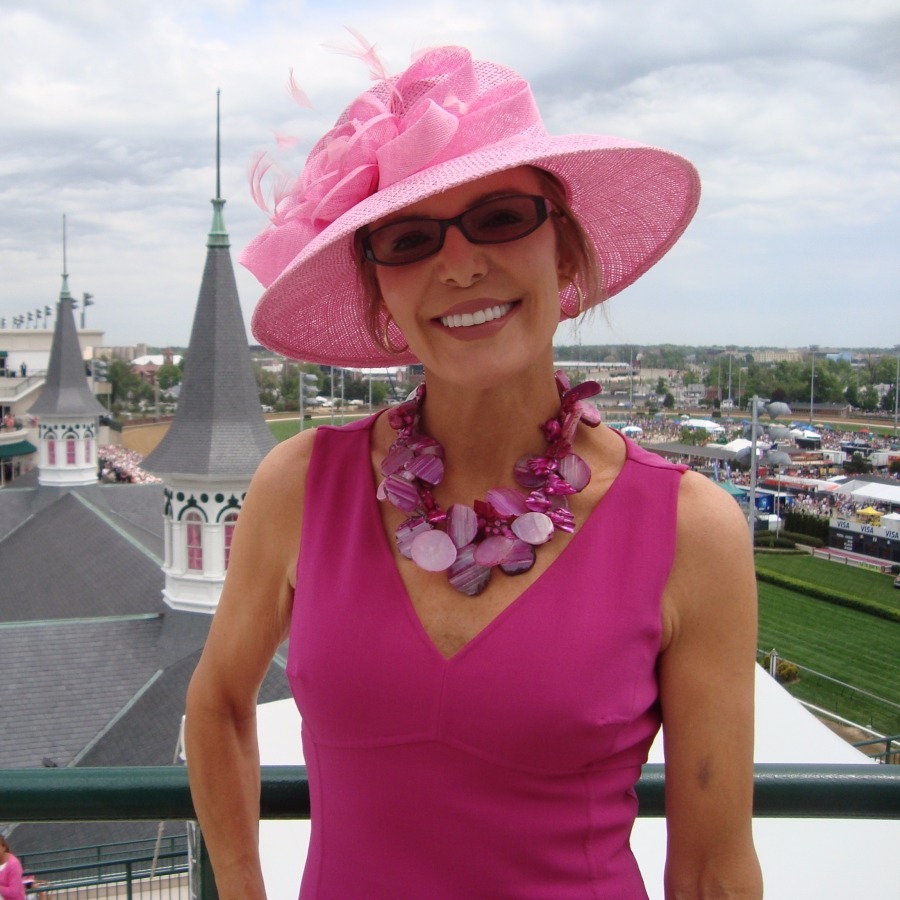 Lesley Visser is the most highly acclaimed female sportscaster of all time. She is recognized as the pioneering woman in the sports, which was claimed to be the men’s world. Working for top networks like CBS Sports, ABC Sports, and ESPN, she broke many barriers as a woman in sports journalism.

Lesley was born on September 11, 1953, in Quincy, Massachusetts to a school teacher and engineer. She was interested in sports from a very tender age. While her friends would dress up as Mary Poppins, she would choose to go as Boston Celtics guard Sam Jones. 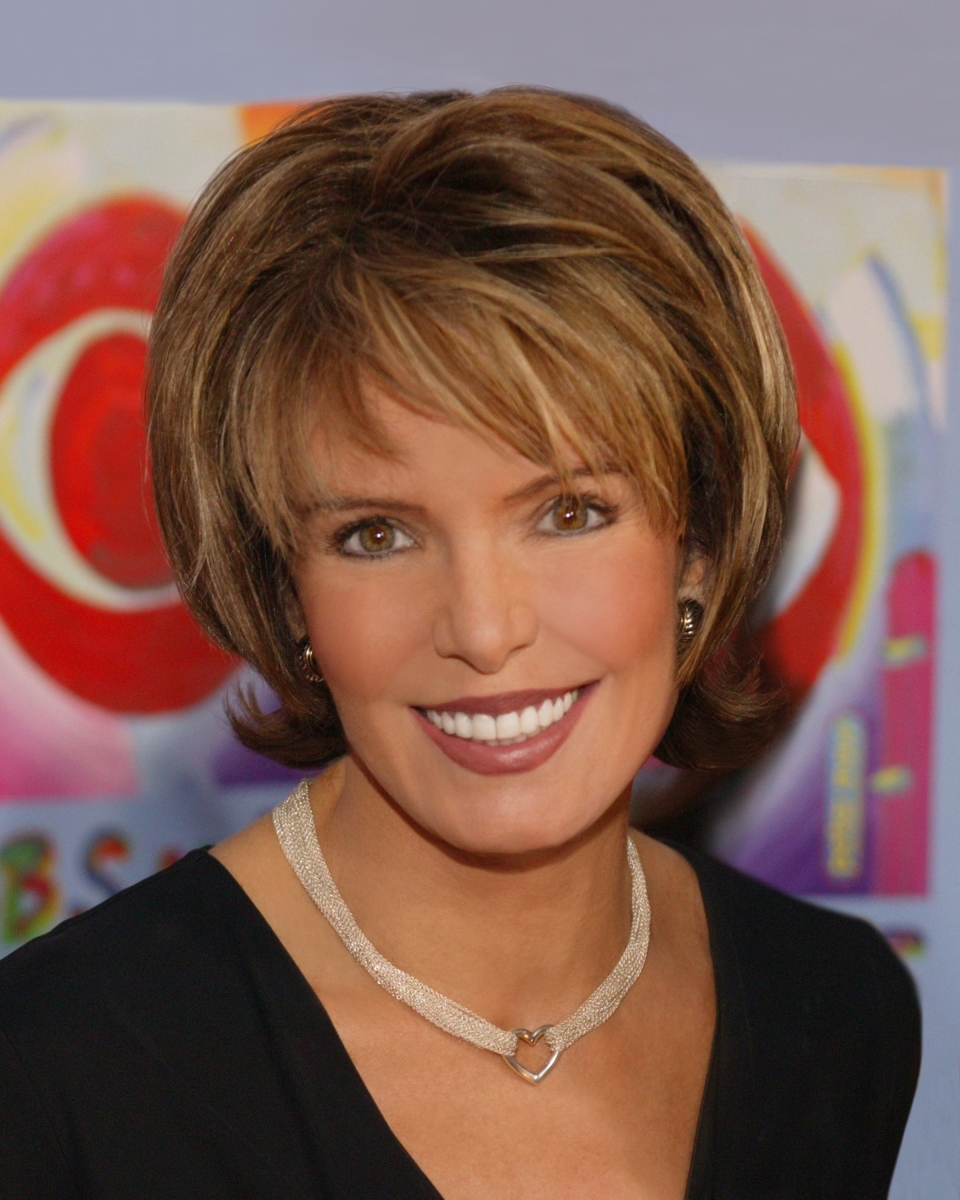 When asked what she wanted to be in the future, her answer would be unlike any of other kids. She wanted to be sportswriter from a young age, but the job didn’t exist for women at the time. However, her mother encouraged her to cross the barriers and with parents’ support, she became the pioneering woman of sports reporting.

She graduated from South Hadley High School and went on majoring English at Boston College.

Lesley Visser Got Her Start from The Boston Globe

Visser got to work as a sportswriter at The Boston Globe after winning a prestigious Carnegie Foundation grant in 1974. During her 14-year stint at The Boston Globe, she covered college basketball, tennis, college football, golf and horse racing, and even the NBA and Major League Baseball. She became the first female NFL writer when she was assigned to cover the New England Patriots in 1976. 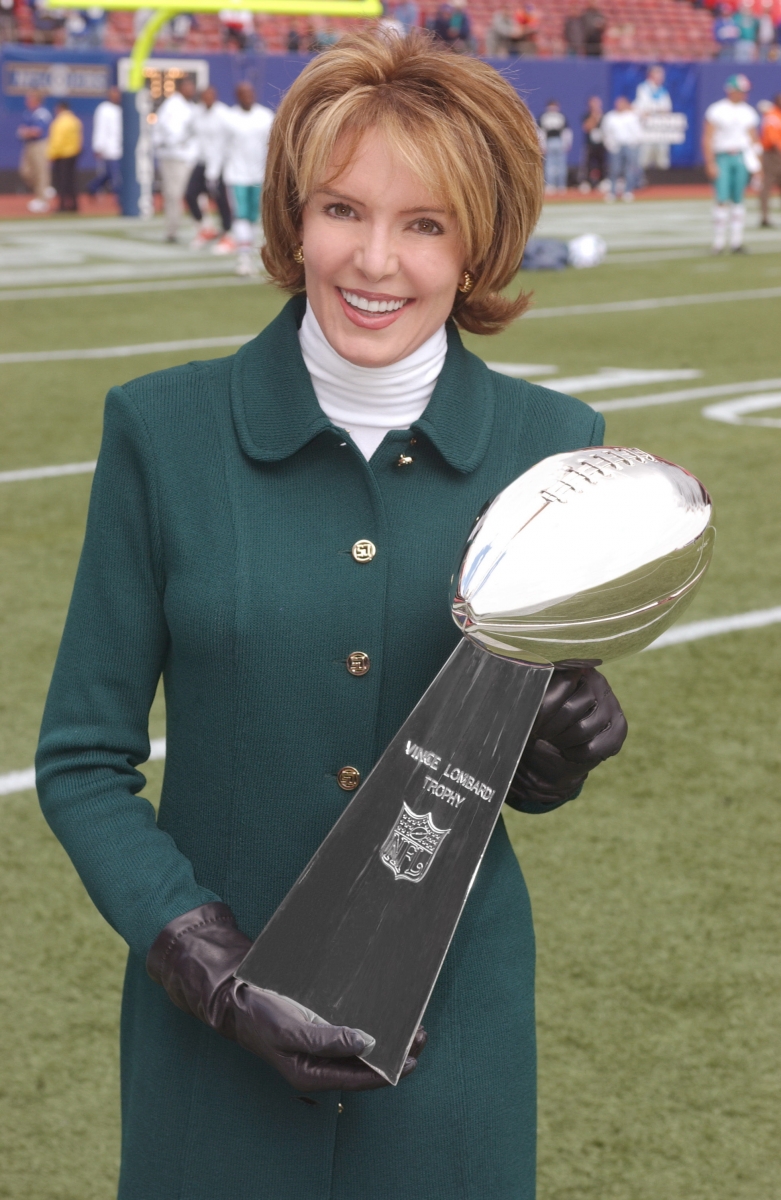 She came into national attention in January 1981 after she wrote a story regarding 1978-79 Boston College basketball point-shaving scandal after gamblers and members of the New York Mafia mistakenly told her that Boston College Eagle basketball player Michael Bowie was involved.

Suzy Kolber Bio: Details of her Career and Married Life

Visser debuted at CBS in 1983 doing a few features and joined the network part-time a year later. She went full-time reporter in 1987. Her assignments at CBS Sports included covering NBA including the NBA Finals, MLB including the World Series, College World Series, Tennis including the U.S. Open of Tennis (1984–1993), college basketball including the Final Four, college football, horse racing, and the Olympics. 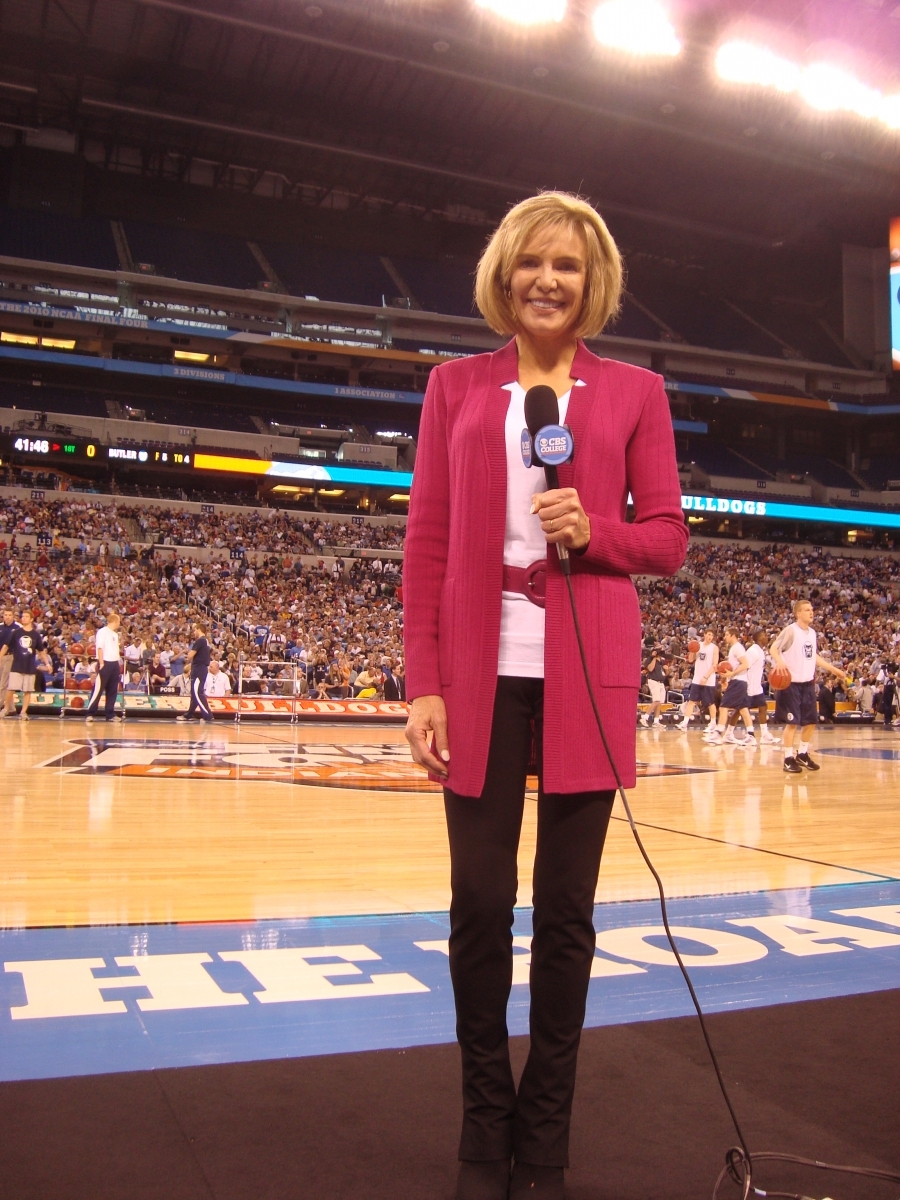 She covered the fall of Berlin Wall in 1989 highlighting how sports would change in East Germany and became regular in NFL Today in 1990. The same year, she became the first woman to cover the World Series and the first and only woman to handle the presentation of Super Bowl Trophy in 1992.

In 1993, after CBS lost television rights to NFL games she moved to ABC Sports and ESPN. She continued breaking the barriers becoming the first woman ever to report from the sidelines during a Super Bowl covering Super Bowl XXIX for ABC and also covered Super Bowl XXXIV for ABC in 2000.

In 1998, she became the first ever woman to be assigned to Monday Night Football and continued covering almost all games for ABC, including college football, figure skating, skiing, Special Olympics, the Pro Bowl, Triple Crown and Millennium Tournament of Roses Parade. 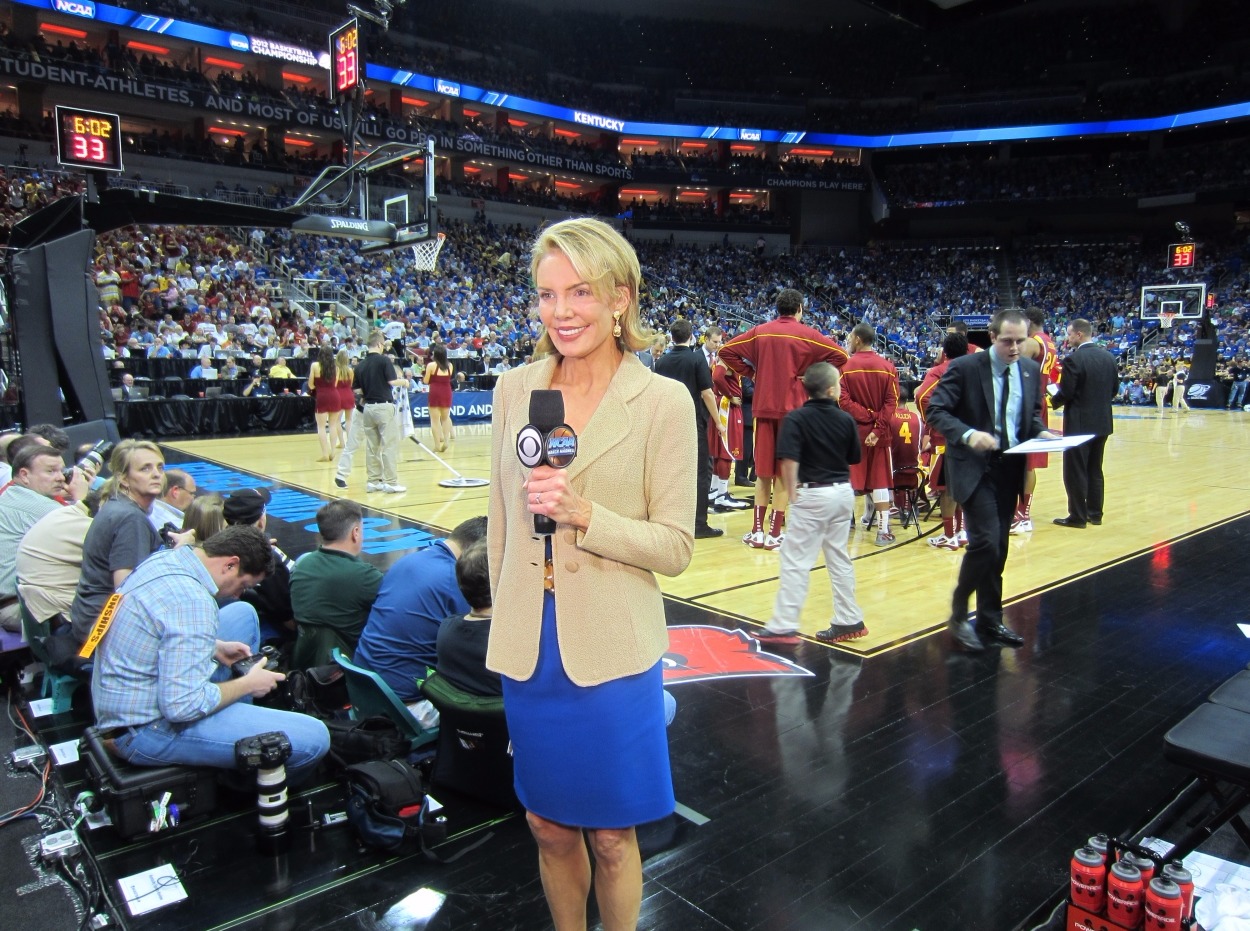 For ESPN, she covered the Super Bowl, figure skating, horse racing, including the Triple Crown and college football. She also contributed to sports programs, including Monday Night Countdown, SportsCenter and NFL GameDay.

Visser returned to CBS in August 2000 with assignments of NFL, college basketball, Tennis, Figure Skating and Horse Racing. Since then, she has contributed to every major sports events’ coverage for CBS Sports and today, she still continues to contribute to The NFL Today and college basketball. Since 2007, she has been writing a column for CBSSports.com.

Visser was married to sportscaster Dick Stockton from 1983 to 2010. Stockton broadcasts football and baseball for Fox and NBA and baseball for Turner Sports. They met at the sixth game of the 1975 World Series, where Visser was covering the game for The Boston Globe and Stockton called Carlton Fisk’s iconic home run for NBC. 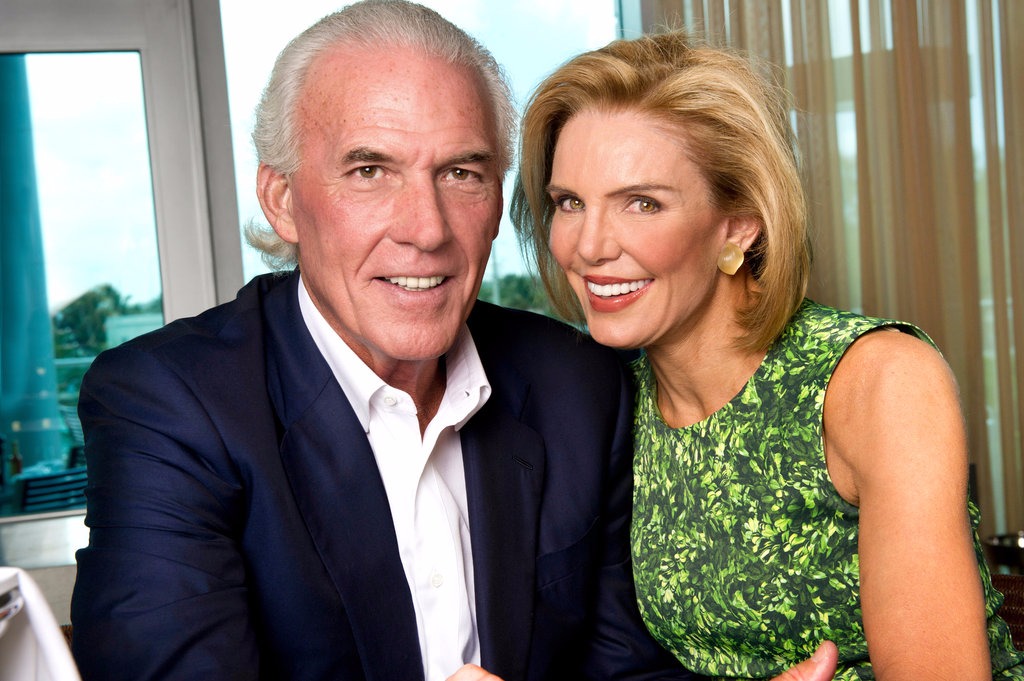 Her second husband is also from the sports world. She married businessman and former Harvard basketball captain Bob Kanuth in July 2011.

In June 1993, she suffered a jogging accident in Central Park, New York, breaking her hip, shattering her pelvis and skidding head-first across the pavement. She underwent surgery on her face and hip and also had plastic surgery. In 2006, she required an artificial hip replacement.