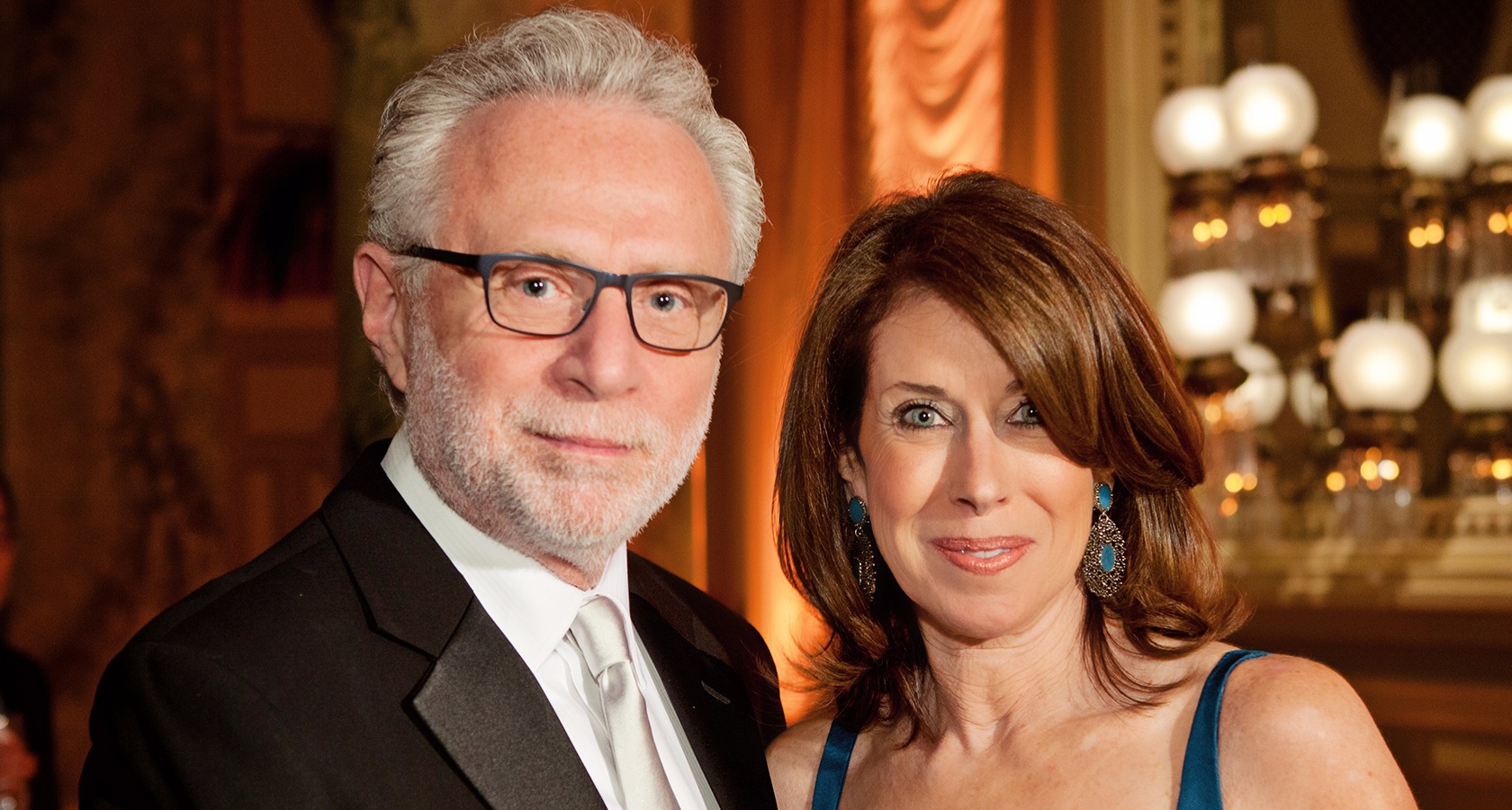 Wolf Blitzer is an award winning television news anchor and a journalist. He was born in the year 1948 and celebrates his birthday every year on March 22. His full name is Wolf Isaac Blitzer and was born in Augsburg, Germany but spent most of his childhood in Buffalo, New Jersey, United States. He works for CNN and has been on the network since 1990. He is best known as the host of the popular CNN program, The Situation Room. He also hosts the dayside show Wolf, and serves as the lead political anchor for the network. In 1970s, he started his career in journalism with Tel Aviv bureau of the Reuters news agency. Then, he was hired by Jerusalem Post as a Washington correspondent in 1973 and worked for the English language Israeli newspaper until 1990. He won the prestigious Emmy Award for his outstanding coverage of the Oklahoma City bombing in 1995. In 1998, he hosted the Sunday morning interview program called Late Edition with Wolf Blitzer. He started anchoring Wolf Blitzer Reports in 2000 and was CNN’s choice for their coverage of the presidential elections in 2004, 2008 and 2012. He hosts the two-hour early evening program, The Situation Room, since August 8, 2005 and is the anchor of CNN Newsroom which renamed his slot as Wolf. He graduated in 1970 with a Bachelor of Arts degree in history and received a Masters of Arts degree in International Relations in 1972 from the John Hopkins University School of Advanced International Studies.

Blitzer has been into the industry for long and his hard work over the years has made him a millionaire. He has an estimated net worth of $16 million. Although his exact salary has not been disclosed yet, there is no doubt that CNN pays him handsomely for his work. Even at  the age of 66, he is still keeping up his good work adding much to his net income.