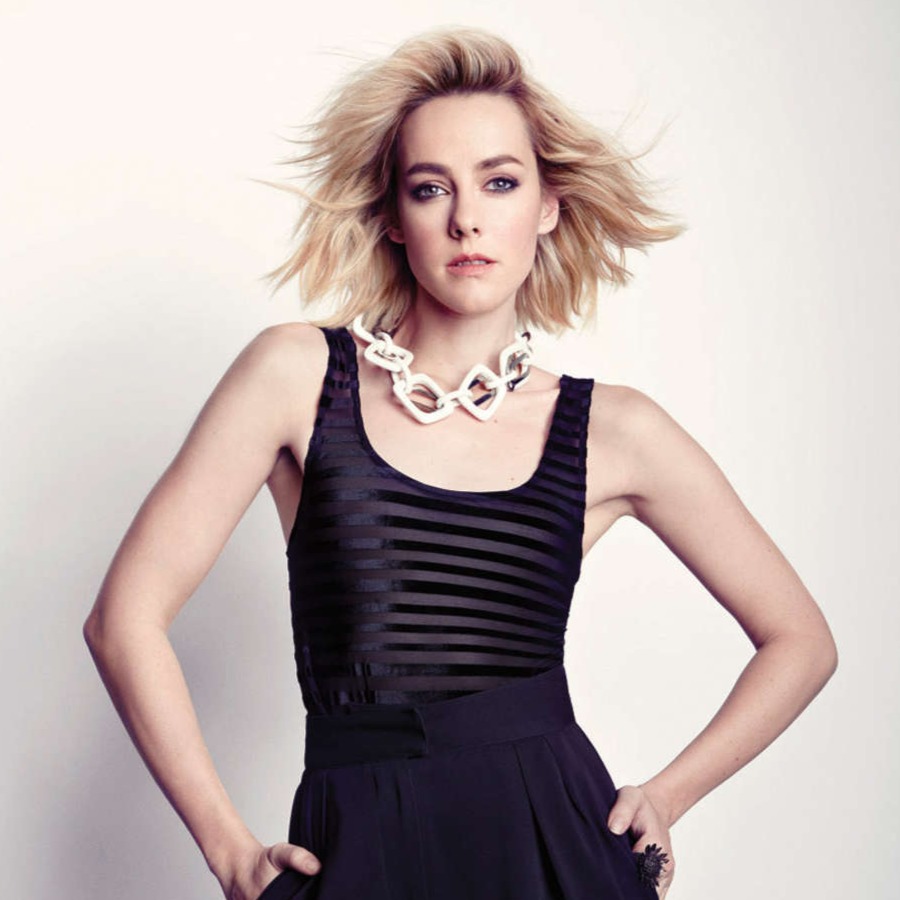 Jena Malone, a well-known American actress as well as a musician, is best known for her performance in movies like Hope, Pride & Prejudice, Into the Wild, The Hunger Games film series and much more. She owns a total of five awards for her best performances.

In 1996, she stepped into professional acting from the movie Bastard Out Of Carolina. Her debut performance was acclaimed by nominating her for Independent Spirit Awards and Screen Actors Guild Awards.

Then there was no turning back for Jena. A few movies later, Malone was taking the industry by storm as she got a nomination for Best Actress in a Miniseries or Television Film in Golden Globe Award in 1997, nominated for her incredible role in the movie Hope. She kept on appearing in several Hollywood flicks.

In 1997, she got a chance to be a part of a blockbuster movie Contact. For her this role, she was appreciated by none other than Jodie Foster, the lead character of the movie.

Then in 1998, she was cast in the movie Stepmom which also co-starred Julia Roberts, Ed Harris, and Susan Saradon. The same year, we got to see her portray a complex role in TV series titled Homicide: Life On The Street.

Besides acting, she's also interested in working behind the camera. As a matter of fact, she tried her hands as the co-producer of a 2002 movie American Girl and starred in it as well.

From her 2004 movie Saved! , she got major recognition. In 2005, came her movie Pride & Prejudice. Her Broadway stage appearance in 2006 in Doubt was characterized as “astonishing” by Broadway.com.

In 2007 came her first single as we got to see her as a singer. She is associated with the band The Shoe. From 2009-2011 came her not-so-good movies but later she got a huge success from her role in The History Channel’s Hatfields and McCoys.

And who can forget her roles in The Hunger Games franchise? In 2015 her only film of the year, Neon Demon, was released.

Born on 21st of November, 1984, she is currently 31 years of age. According to her birthdate, her sun sign is Scorpio. Born to Deborah Malone and Edward Berge in Sparks, Nevada, she was apparently raised by her mother along with her mother’s then girlfriend whom she likes to address as God mom. She is the grand-daughter of Bourbon Square Casino’s former owner, Karl Berge.

She is the grand-daughter of Bourbon Square Casino’s former owner, Karl Berge. Her childhood was kind of impoverished. Her family was frequently homeless and jobless so, by 9, she had experienced 27 different locations lives.

Her mother was a community theater artist. Therefore, she got interested in acting and moved to Las Vegas to pursue her dream in 1995.

Due to their poor economic condition, they struggled in Las Vegas. She got education up to ninth grade somehow and drop out of school after she was legally emancipated in January 2000. Her brief education was from Professional Children’s School.

She has been linked with few guys. She was in a 2-year long relationship with actor Erik von Detten from 1999 to 2000. She then dated movie director, Galen Pehrson in 2012 but unfortunately, this pair also parted in 2013.

Sooner in August 2013, she found actor/director M. Blash as her boyfriend but they separated in 2015. Nevertheless, she found love the same year in Ethan DeLorenzo, a popular musician as well as a photographer.

The actress gave birth to their son Ode Mountain DeLorenzo Malone three months ago in May and they recently got engaged on August 30, 2016. The couple is still going strong but is not married yet.

Her slim body has a measurement of 33-26-35 inches. She has a height of 5 feet 5 inch and weighs only 53 kg. She wears a bra size of 30C. Though her hair is colored in some movies, her hair is naturally dark brown and her eyes are blue.

It’s been only 3 months that she gave birth to a son so currently, she is enjoying motherhood. A few days ago, she got engaged to her long-time boyfriend Ethan DeLorenzo. So, she is pretty much engaged in her personal life. For now, all of her work are sidelined but she will come back soon with new projects in hand. She can be followed on Instagram and Twitter @jenamalone.