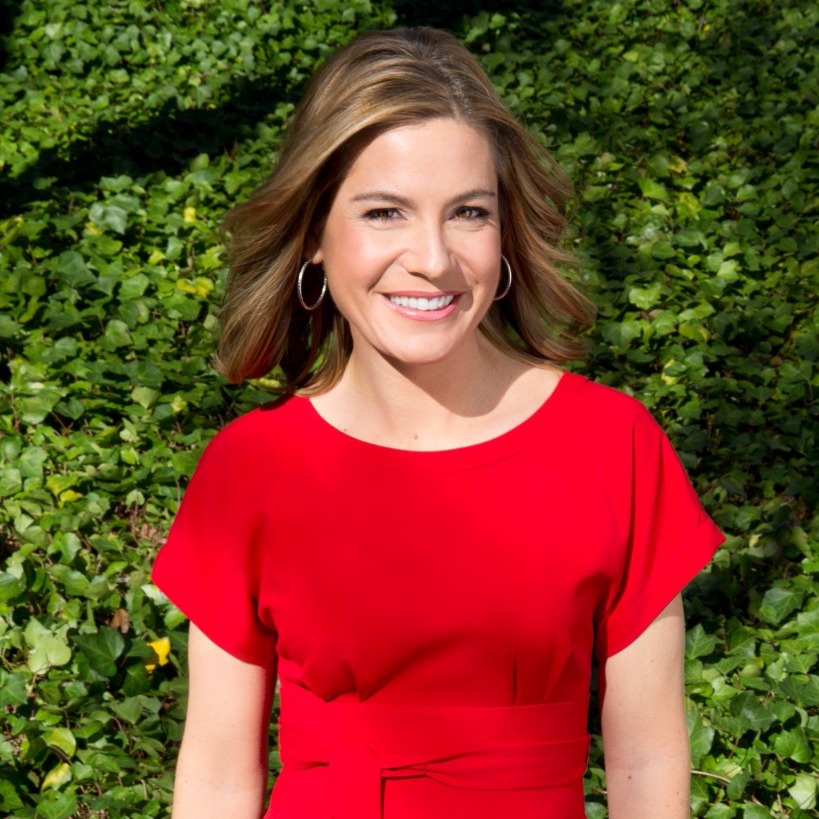 Jen Carfagno is an American meteorologist working for The Weather Channel since the late ’90s. Currently, she is a co-host of the network’s show America’s Morning Headquarter on weekdays. A storm specialist and field reporter for the network, she is also known for co-hosting Weekend View with Eric Fisher.

When is Jen Carfagno’s birthday?

Born and raised in Collegeville, Pennsylvania, she is currently running in her mid-thirties. Reportedly, she was born in the year 1979, but authentic details of her birth and early life are still under wrap. Her colleagues have wished her “Happy Birthday” on the date of July 19 and she has also thanked her well-wishers for the warm wishes on the same day. So, the day can be fairly assumed as her birthday.

She graduated from Perkiomen Valley High School in her hometown in 1994 and later earned B.S. degree majoring in meteorology from Pennsylvania State University in 1998. While in university, she was a member of Chi Epsilon Pi honor society.

The weather is the backdrop of every moment in our lives. It can brighten, or darken, the mood. The weather never fails to fascinate, captivate, and pique my curiosity. A beautiful sunrise or sunset never gets old.

She aimed to be a pilot yet used to search how much about the weather is involved in that profession. She used to watch The Weather Chanel as a school girl and had even set her personal clock on the basis of the network’s segments to watch her favorite weather shows.

Living in eastern Pennsylvania, she experienced lots of interesting weather events including hail storms, the Blizzard of ’93, Ice Storm of ’94 and Hurricane Gloria. While she still couldn’t realize her interest in weather, her friends and family used to say, she would work at TWC in future. Now, she is really doing it.

The Weather Channel’s on-camera meteorologist, Carfagno began as an intern in the network and not so long afterward, she became a full-time weather forecaster. When one’s profession is his/her passion, then no one will stop them in growing faster. Similarly, Carfagno’s early fascination to dew, storm, and clouds helped her enjoy her weather reporting job and later earn a nickname as “Dewpoint Diva”. 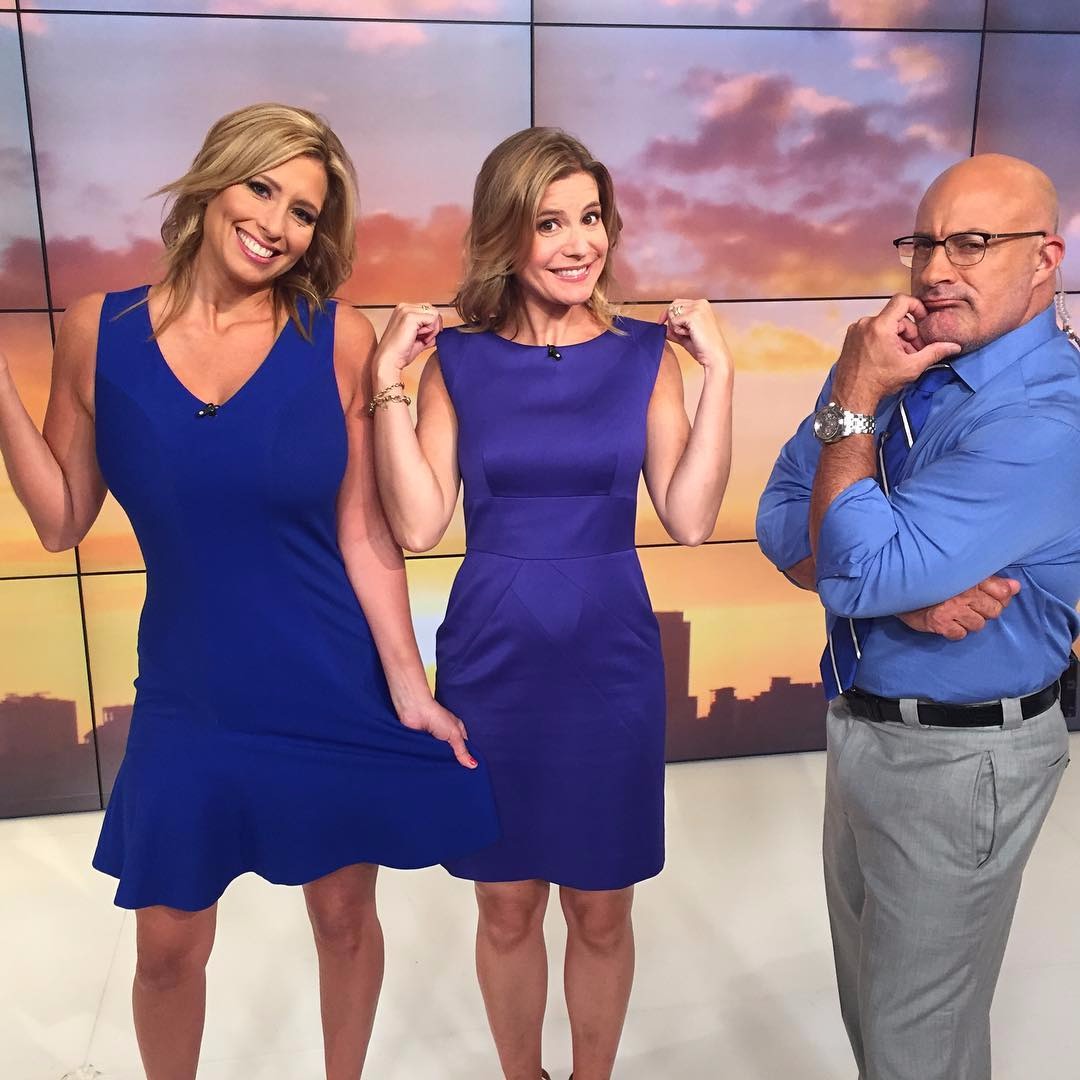 She focused on earning weather knowledge and experiences in her early days, which quickly helped her earn on-air assignments. Since the ’90s, she has been holding several key positions at TWC. She served as a point person for the network’s tactical operations with National Weather Service, EPA AIRNow program and other related government agencies. Moreover, she developed weather camps around the country.

She co-hosted a weather program called Weekend View with Eric Fisher from 2010 to 2013. Currently, she is seen on the show America’s Morning Headquarters with Stephanie Abrams and Jim Cantore. Additionally, she has been a storm specialist and field reporter.

Being an integral part of the major weather news network, she might be drawing an annual salary of hundreds thousand. The true value of her net worth also hasn’t been disclosed yet.

Jen Carfagno rarely makes a public appearance with her family. But we can’t deny the fact that, she is living a life of luxury in her Atlanta-based paradise with her husband, Neil and two daughters. Being a mom of three, she still possesses hot body measurements.