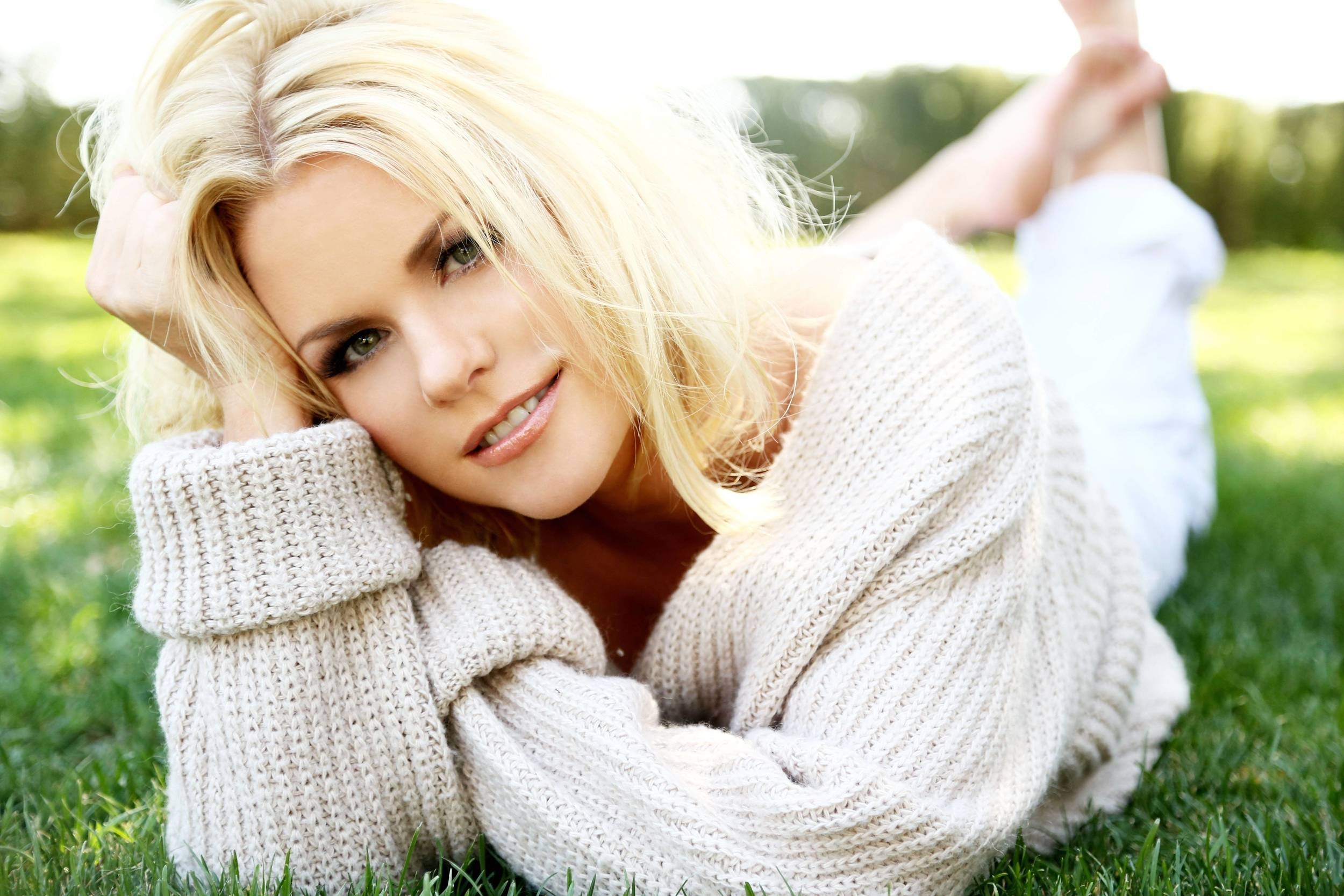 Carrie Keagan is an American television personality, writer, producer, and an actress. The multi-talented beauty is best known for hosting Up Close with Carrie Keagan and Vh1’s Big Morning Buzz Live.

Keagan was born on July 4, 1980, in California, United States. She is the niece of Willie Nile, a singer-songwriter. She attended the Buffalo State College in Buffalo, New York.

The 37-year-old beauty does not have a husband so far. However, in 2013, she was in a relationship with Vh1’s reality show host, Michael Sheen.

Sources told UsMagazine that Carrie was with Sheen during the premiere of Masters of Sex at the Morgan Library and Museum in NYC. 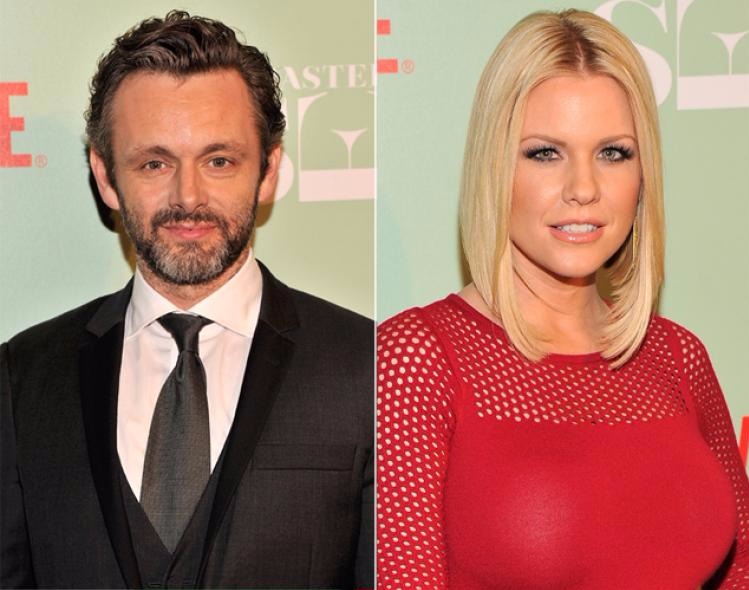 The reps also stated that “she really liked him.” An observer divulged, “Carrie was all over Michael like a smitten schoolgirl!” while Michael “would rub her back.”

Prior to that, Carrie sparked another dating rumor in early 2013 appearing together with scriptwriter Aaron Sorkin at the 2013 Golden Globes.

Keagan first started her career hosting a television series The Menu in 2004. From 2007 to 2008, she hosted TV series Listen Up! Live @ NGTV and Hustla’s Ball while she anchored the series Down & Dirty and In Bed with Carrie from 2007 to 2009.

She is also very much famous for her appearance in the Fox News Chanel’s Red Eye w/ Greg Gutfeld.  Besides that, other of her notable appearance on television came through The Daily 10. She has also bagged co-anchoring role at the Oscar, Golden Globe and Emmy awards. 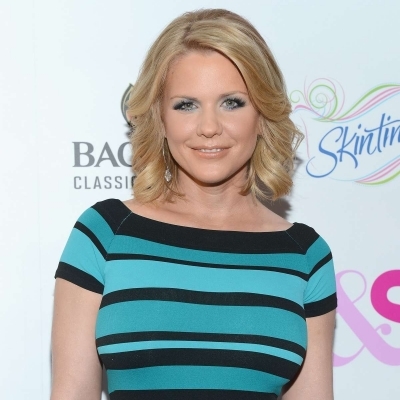 In 2010, the beautiful actress appeared as the parody version of superhero Power Girl on an episode of called Attack of the Show! on G4. A year later, she had her own show titled Big Morning Buzz which aired live on Vh1. She took charge of the show for 2 years before quitting in 2013.

All her work in several shows and series has helped her to accumulate an impressive amount of net worth of $3 million.

Carrie Keagan as an actress and a reality star

On January 2, 2017, she appeared as a contestant on The New Celebrity Apprentice. She was the first contestant to get fired from the show ranking on the 16th position. As she was out of the show, she received no money for her charity, The Humane Society of United States. 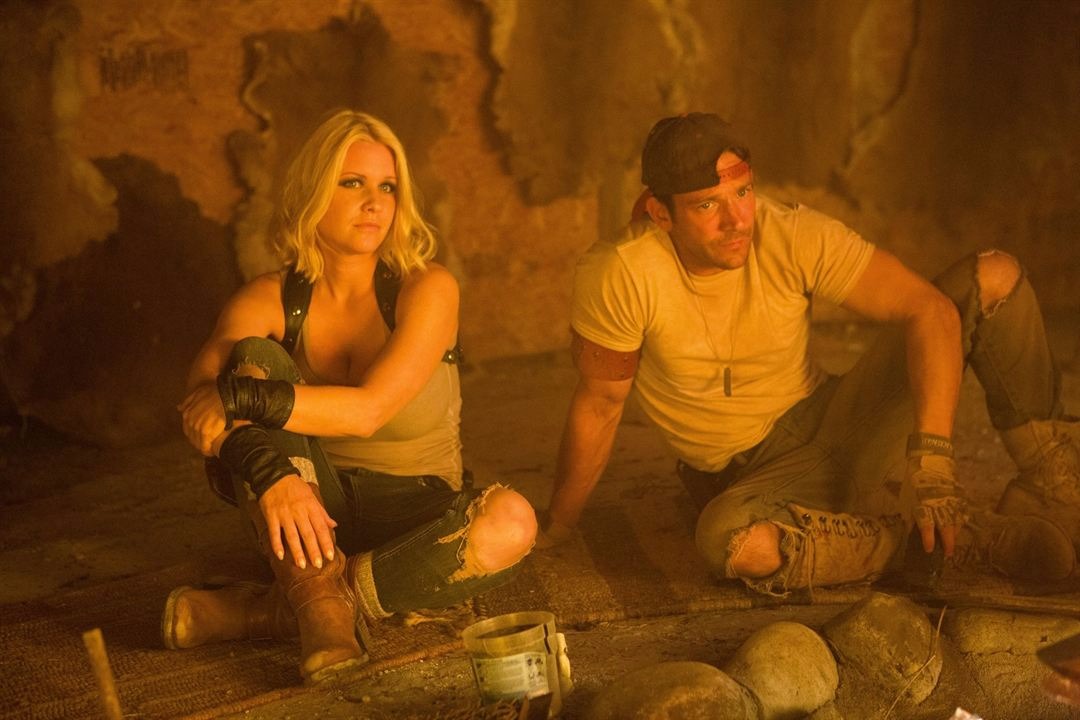 Besides the acting talents and presentation skills, Keagan possesses a beautiful body. Carrie’s body measurements are 36-25-35 inches which influenced her to take up modeling career as well. The beautiful blonde’s body weight is estimated to be around 59 Kg while her height is reported to be 5 feet 5 inches. 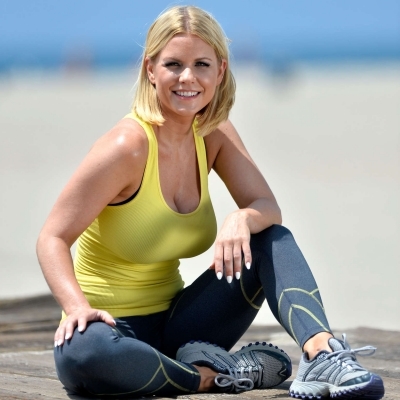 Her stunning figure and her charming face helped her proclaim Playboy magazine’s “Babe of the Month” title in July 2008 edition. Besides that, she was featured on the cover of Garage magazine and has had a guest appearance as a model in The Price is right in 2013.