Skip to content
Home » Entertainment » Who is Jemele Hill’s mystery boyfriend? Was she dating Michael Smith?

Who is Jemele Hill’s mystery boyfriend? Was she dating Michael Smith? 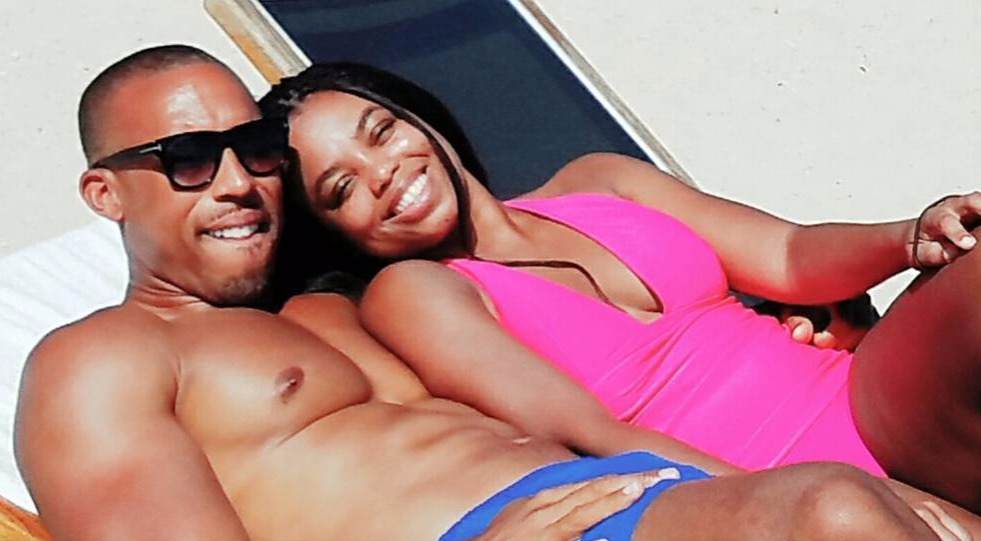 Various rumours have arisen linking Jemele Hill with various names in the past. None of those rumours was taken seriously, apart from one that said she had a romantic relationship with Michael Smith, her co-host from their ESPN show, His & Hers.

When asked about the relationship, Smith explained, “If we were ever in a relationship, this show would not work the way it does.” Besides, Michael is married with three children, so there’s no way that those rumours were true.

And for those who are wondering if Jemele is lesbian, we found a tweet that says otherwise. Back in April 2013, when someone suggested that she is supporting the “gay agenda” because she’s a lesbian, she clapped back with this tweet:

Jemele Hill is still playing coy when asked about her relationship status. In contrast, her accounts on social media sites like Instagram and Twitter indicate something else. Recently, she uploaded a few pictures with an anonymous man, who seems to be her partner.

Her mystery man is active on Instagram as ‘@woodbigsity’, but his real name is unknown. The two have been seen together at various public events, including the holiday festivities at the White House in 2015 and 2016.

From an Instagram video on Jemele’s profile from two weeks earlier, we couldn’t be surer that she was dating the man.

During her show, SC6 with Michael and Jemele, Michael introduced Jemele’s boyfriend as “Ol’ boy” to the public. But she still wouldn’t tell us his name. “You still won’t know his name,” teased Jemele.