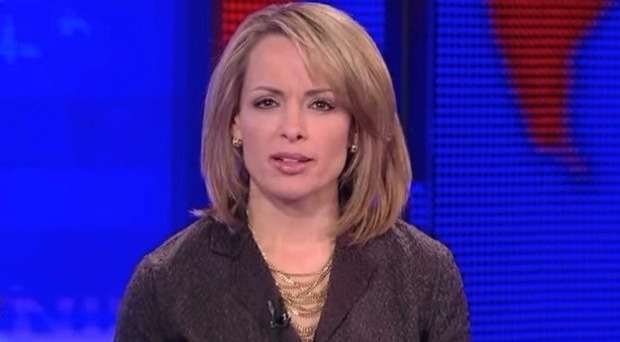 Jane Skinner is a former news anchor, best known for co-hosting Happening Now on Fox News Channel. She co-hosted the program alongside television news journalist Jon Scott until she retired in June 2010.

Jane Skinner was born on 12 February 1967. Her father, Sam Skinner is a former Secretary of Transportation and White House Chief of Staff during the administration of President George H. W. Bush. 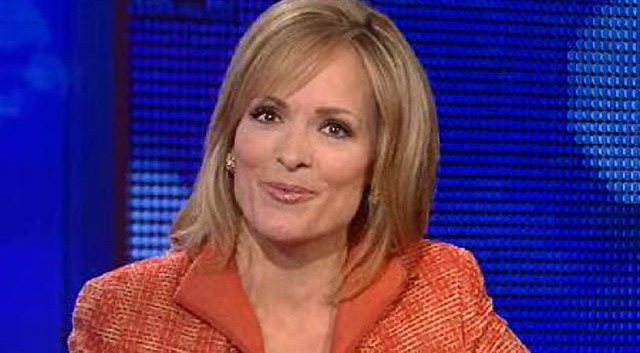 Born in Chicago, Illinois, Jane spent most of her early life in Lake Forest, Illinois. She graduated from Lake Forest High School in 1985 and later graduated from Northwestern University. Jane kick-started her career as a television reporter soon after receiving her master’s degree from the university. 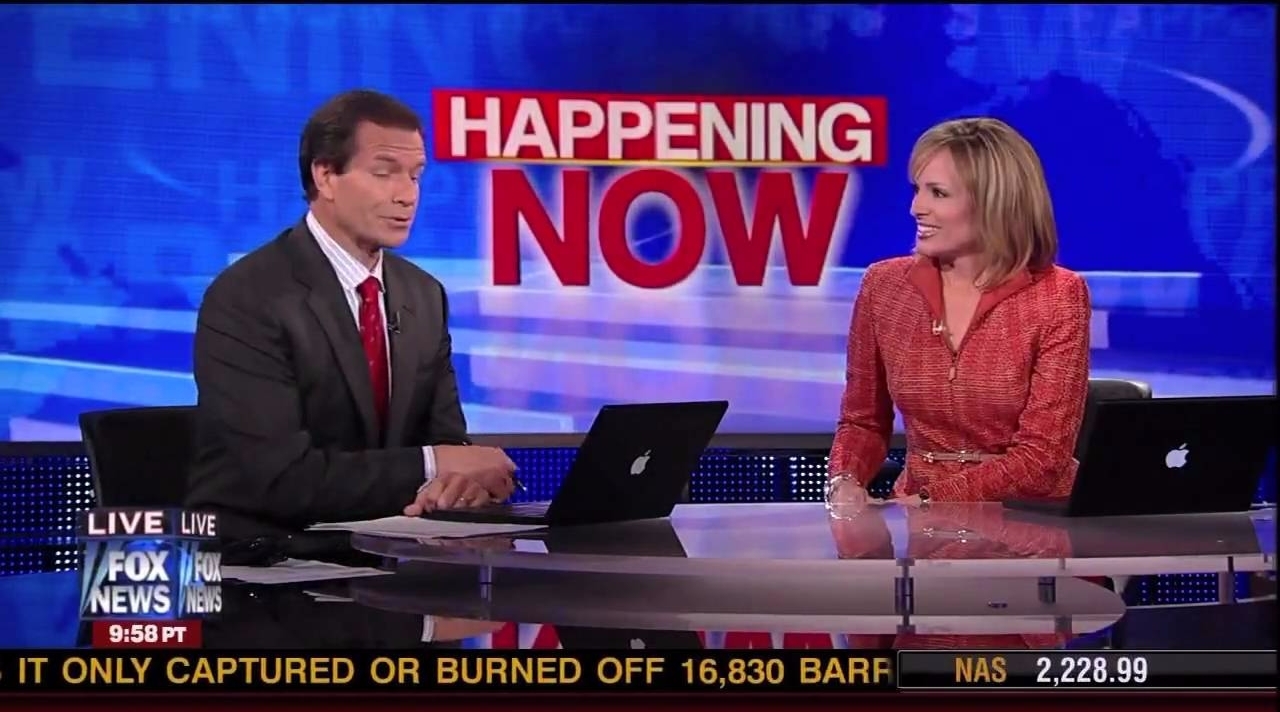 At Fox News, Jane Skinner first hosted Sunday Best. She then began hosting the 2 PM edition of Fox News Live, along with a segment on Studio B. Skinner propelled to fame after being appointed as the co-host of Happening Now. She departed from the show in June 2010 after announcing her retirement on air.

Jane Skinner retired to spend more time with her family

Skinner revealed the reason behind quitting her job as to spend more time with her family. She is married to Roger Goodell, now-Commissioner of NFL, since 25 October 1997. 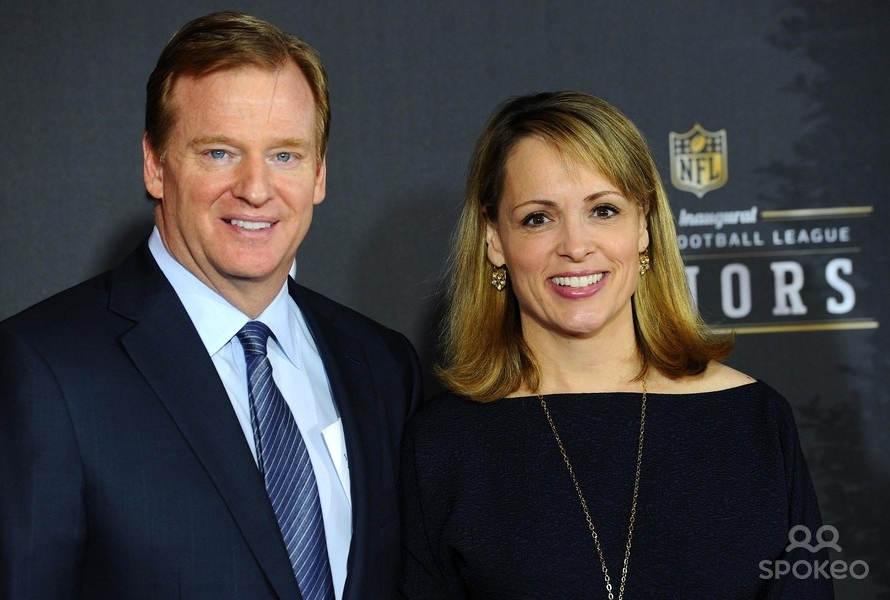 Jane and Roger became parents for the first time in 2001 with the birth of their twin daughters. The family resides in Westchester, New York at present.