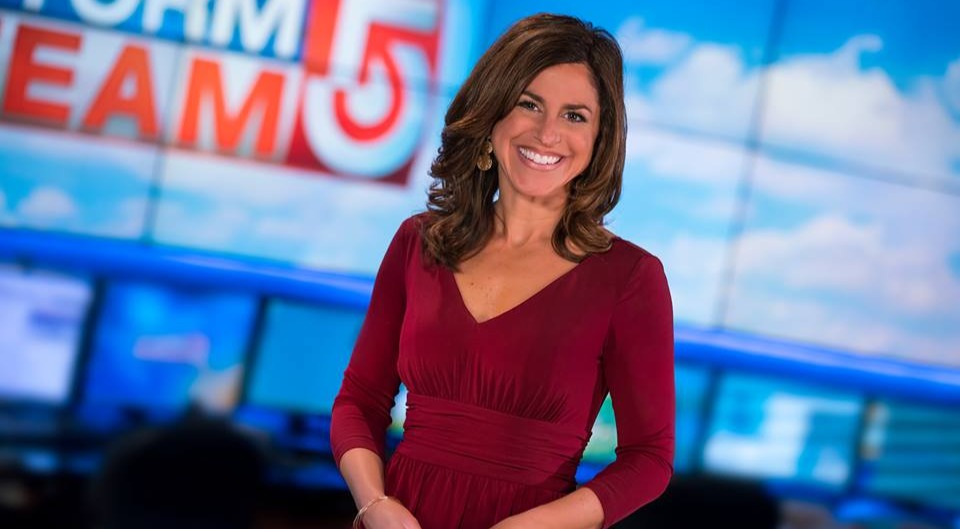 One of the prominent meteorologists in America, Cindy Fitzgibbon is living her childhood dream of becoming a meteorologist. Currently serving WCVB-TV as one of the StormTeam 5, Fitzgibbon has gathered immense success in her two-decade long career.

The New England native kicked off her career from CBS soon after graduation. She has reported major natural disasters and was awarded the Best Weathercast Award during her time at FOX25. She has also been nominated for three Emmys. Besides this, she has also acquired a satisfying net worth from her career.

WCVB’s Cindy Fitzgibbon recovering from her ankle surgery. Where is she now?

Cindy
Fitzgibbon ended her decade-long collaboration with FOX 25 in 2013
when she joined another heavyweight news channel WCVB-TV. In a 2015
interview with bostonmediawatch.com, Cindy revealed that she’s
“very happy at WCVB” and will be forecasting there for years to
come.

It
looks like the famed meteorologist has realized her childhood dream.
In the same interview, Cindy said that she “wanted to be a
meteorologist since (she) was in the 6th grade.” 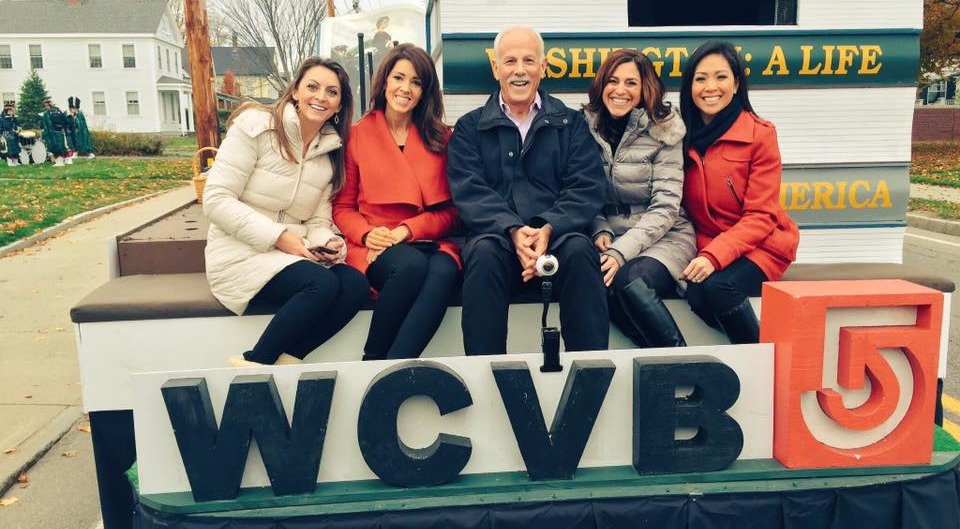 She
went on to study Meteorology at the Lyndon State College in Vermont
and began her professional career at CBS affiliate KXMB-TV in
Bismarck, North Dakota. A brief
spell with WPTZ and NBC2
followed after ending her alliance at
KXMB-TV.

Her
passion for weather forecasting caught the eye of heavyweight news
channel FOX 25, and in 2002, she made a switch from NBC to FOX 25.
She spent a decade with the news channel reporting major natural
disasters which included the 2008 ice storm, the 2011 tornadoes and
Tropical Storm Irene in 2011.

Cindy
joined the StormTeam 5 at WCVB-TV in April 2013. Presently, she
forecasts morning and midday weathers. Her net worth is valued in
millions.

Cindy Fitzgibbon is one of the hottest weather-casters in the WCVB-TV line-up. She is never without her million dollar smile and can be frequently seen in figure hugging dresses. Though she has not mentioned any secret to her fit figure, it is quite obvious that she undergoes various exercises and maintains a balanced diet. 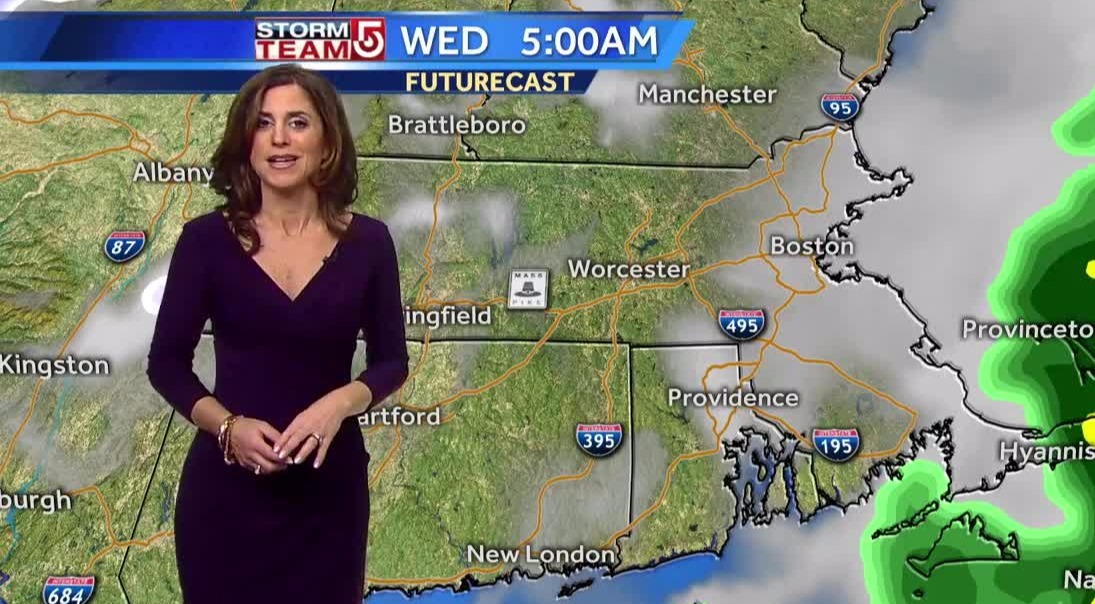 Her towering height of five feet and seven inches and 34-26-34 inches figure have captured the hearts of tens of thousands of viewers. She has already garnered over 28K followers on her Twitter @Met_CindyFitz.

Age seems to be just a number for this meteorologist as she defies it with her mesmerizing beauty.  Her date of birth has not been revealed but we can assume that she’s in her forties.