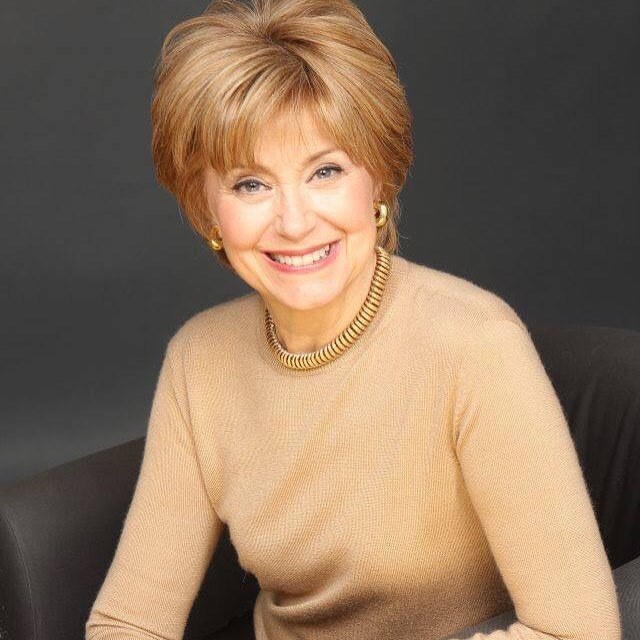 Jane Pauley, the 65 years old veteran news anchor will take over as the new anchor of CBS Sunday Morning. Jane will replace Charles Osgood who has served as a news anchor for 22 years and has been associated with CBS for 45 years.

The New York Times reports that Charles Osgood will be retiring at the age of 83 after serving as an anchor for the best part of two decades. And with this, Jane Pauley, who has been a contributor for CBS, will begin her tenure at the helm of Sunday Morning from October 9. In doing so, she becomes only the third anchor in the 40-year-old legacy of Sunday Morning.

Today, #CharlesOsgood passed the torch to #JanePauley. She’ll become the first woman and only the third anchor in the history of #CBSSundayMorning. Her first broadcast in the new role will be October 9!

Charles Osgood announced that he will be stepping down as the news anchor of the Sunday Morning show on August 25. He further added that broadcast on September 25 will be his final show. Although he will no longer be hosting Sunday Morning after 25th September, he will still be on CBS as the host of his daily news commentary broadcast The Osgood’s File.

Ever since Charles Osgood and the board members of CBS started discussing Charles departure in January; Jane Pauley was cited as the potential replacement. The CBS network, today, officially confirmed Jane Pauley as the replacement for Osgood.

Another first for women this year! Congratulations #janepauley Newly named host of @cbssundaymorning

In Jane Pauley, the network has found a potential who is likely to bring new dynamism in the show. The daily followers of Sunday Morning should be pleased by the appointment, now that the show will be in good and experienced hands as it was before.

Pauley came into the limelight when she followed Barbara Walters while anchoring the Today show. She remained with Today till the late 1980s before being replaced by Deborah Norville in 1989. After leaving the show, she hosted NBS’s newsmagazine Dateline for a decade before quitting in 2003.

Jane Pauley, speaking at the News and Documentary Emmy Awards held in New York on September 21, poured her acknowledgment about Charles Osgood stating that he will be missed by millions. She added, “What will Sunday Morning be like without his presence? His calm demeanor? His civility? His curiosity? His delight? Charlie and his bow tie are just part of the rhythm of people’s lives.”

New anchor Jane Pauley is less likely to wear a bow tie, but she will definitely be a good part of new CBS-Sunday Morning routine. Her appointment is likely to lead Sunday Morning in a new path and delight its audiences.