Just four-months-old yet followed by over half million! Michael Phelps’s son Boomer Phelps is born celebrity 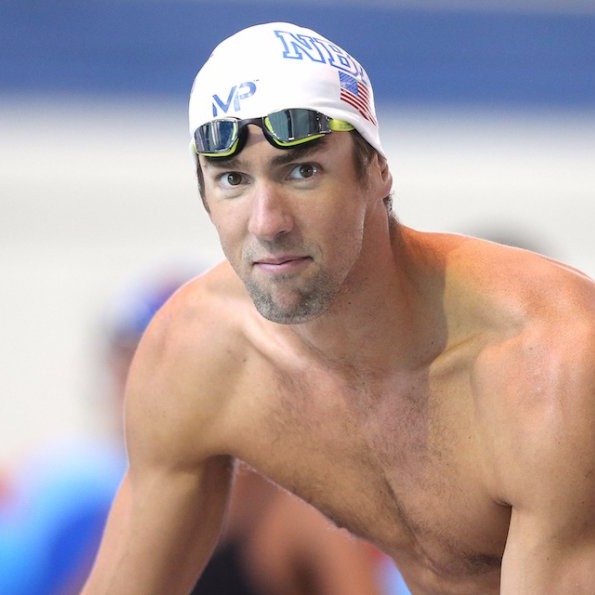 Hollywood is documenting every step of this little four-months-old, cited as the best celebrity baby.

Ever since the popular Olympian and his wife-to-be welcomed their little bundle of joy in May, fans of Michael Phelps haven’t been able to get enough of his son.

Go through the images of this cute baby and you will know why people following this 4-months old on social media is increasing day-by-day.

The little boy’s wardrobe certainly didn’t disappoint. His mom brought the toddler to several of his dad’s competitions throughout the Rio Olympics and each time, the boy was dressed brand new white, blue and red ensemble.

The little Phelps even has his own Instagram account, where his adorable pictures are updated regularly. That’s why there are many dying for this cute little guy. Followers on his Instagram account evidences his budding celebrity status.

Fatherhood suits Michael! The proud dad and Nicole continues to share their baby’s picture since his birth in May.

Now, considered the best-celebrated baby, Boomer’s celebrity status didn’t wait for his own individuality. Of course, credits go to the proud parents, who seems concerned about their baby since he came into this world.

When your dad is a well-recognized Olympian and your mom is a popular model, you are bound to be popular.

Michael is the most decorated Olympians and gold-medalist swimmer of all time. While Nicole, popular for being Michael’s fiancée, has her own distinctive individuality as 2010 Miss California USA pageant winner.

I loved going in the pool today with @nicole.m.johnson (mommy) and @m_phelps00 (daddy) today! Can't wait til I get to learn to swim from daddy and @coach_bowman !

Michael wanted something cool and something different in choosing his baby’s name and finally chose Boomer Robert Phelps. According to Sports Illustrated, the Olympian said that his middle name ‘Robert’ was taken from Phelps’s coach, Bob Bowman’s grandmother Roberta.

The couple is yet to get married but has left no stone unturned in playing better-half of each other and best parents as well.