Skip to content
Home » Entertainment » Where is The Virginian James Drury in 2020? Net Worth

Where is The Virginian James Drury in 2020? Net Worth 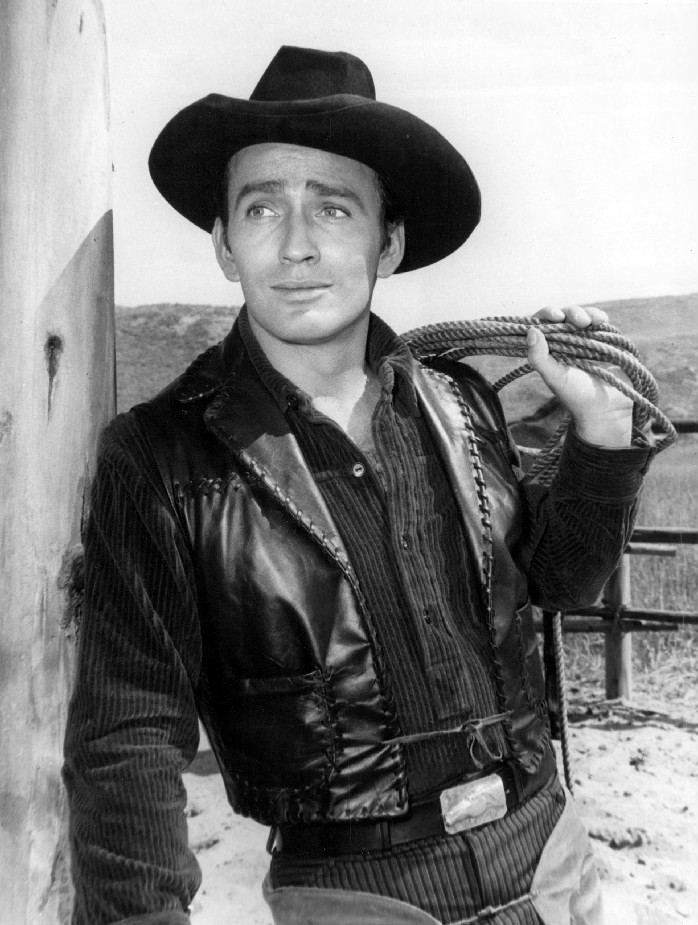 American actor James Drury rose to prominence as the “Virginian” after starring in the 90-minute color western TV series, The Virginian. Although Drury had a three-decades-long career, he never bagged any award.

After appearing in a handful of hit movies and TV shows, he took retirement from acting in 2005. Sadly, the 60s star passed away in 2020. Nevertheless, here’s a bit of info about James down below.

Born on April 18, 1934, Drury made his stage debut at eight as King Herod in a Christmas production at Greenwich Village house. Benched by Polio at the age of 10, he utilized the time reading plays and often acting out the characters.

At 12, Drury made his professional acting debut in a road company’s production of Life with Father. He trained as a classical actor at NY University, where he was credited with two major Shakespeare roles and 18 major Shaw roles in plays. In 1954, he was signed by MGM but crashed his contract after a few minor roles and joined the 20th Century.

He appeared in movies like Blackboard Jungle, Forbidden Planet, The Last Wagon and Love Me Tender alongside Elvis Presley. He also guest-starred in TV series like Playhouse90, Gunsmoke, Rifleman, Cheyenne and Alfred Hitchcock Presents.

Drury starred in The Virginian from 1962 to 1971, which had one of the most demanding production schedules. He recalls,

“There were times when we had five Virginian episodes shooting on the same day. I would literally ride on horseback from set to set to give two lines here, three lines there, then over here to do 10 pages of script.”

In 1991, he was inducted into the Hall of Great Western Performers at the National Cowboy and Western Heritage Museum in Oklahoma City. Further, he guest-starred in TV shows like The Adventures of Brisco County, Jr. (1993) and Walker, Texas Ranger (1993).

On April 6, 2020, James Drury died of natural causes. The 85-year-old was a regular participant in shooting sports such as skeet, trap, and cowboy. He says,

“Cowboy Action Shooting is the best way I know to promote our Second Amendment rights. It teaches all kinds of people; men and women, young and old, to handle firearms and shoot safely and responsibly. We share a sense of history and connection with the Old West.”

In an interview on June 23, 2019, the actor recalled many of his friends and co-stars of the set of The Virginian. He said, “The old westerns were morality plays that showed the triumph of good over evil, and I think that’s important for young people to see onscreen these days because it will inspire them to live their lives that way.” He also appreciates the well-wishes from fans and feels lovely to know that the show is still viable after all these years.