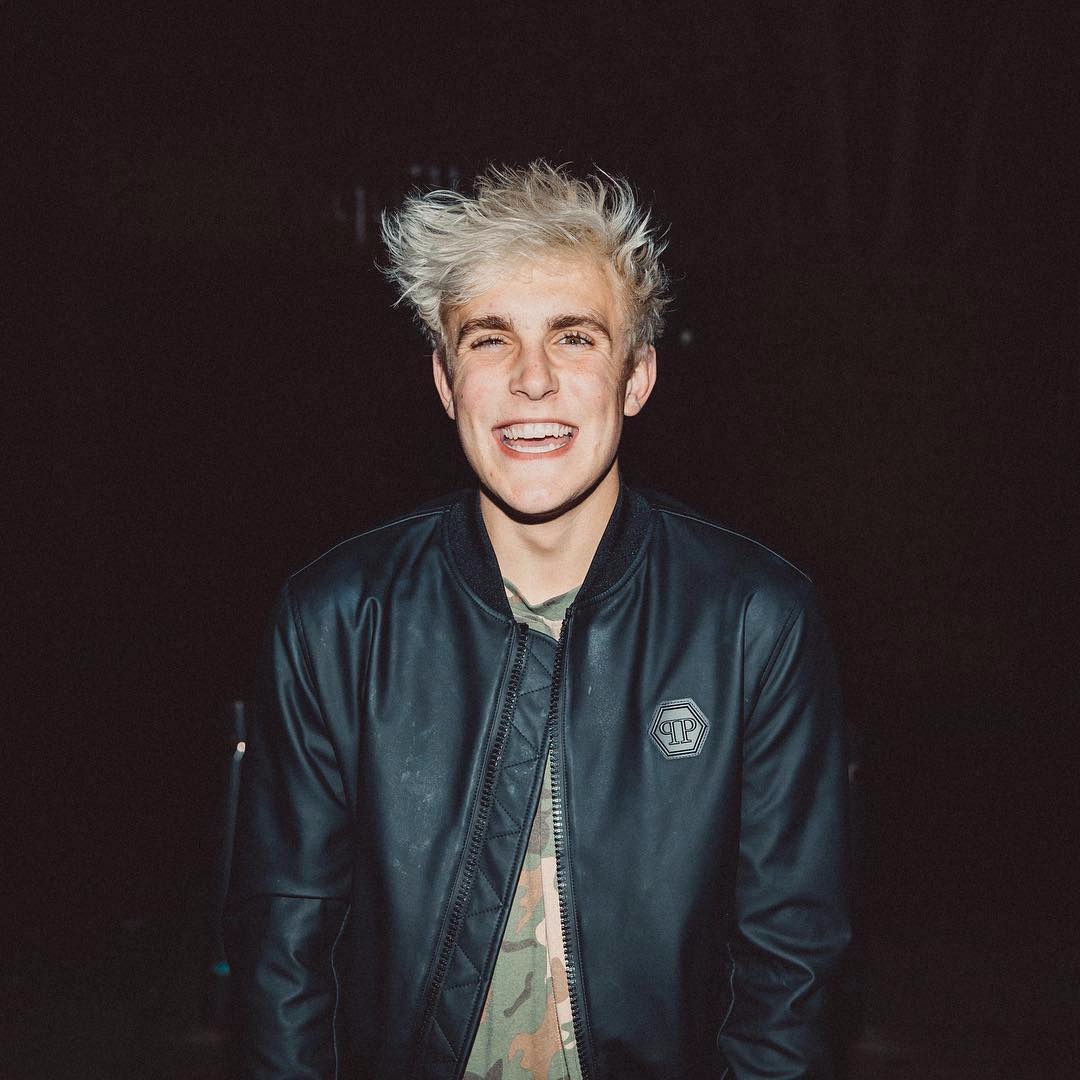 Jake Joseph Paul, aka One Take Jake, is one of the internet’s most prominent personalities. He earned his fame through his Vines and vlogs. He also has had a few opportunities to work in movies and has even created and starred in independent movies too.

Jake was born to parents Greg Paul and Pam Stepnick on January 17, 1993. The 23-year-old Viner has two brothers, Logan Paul and Roman Paul. His brother Logan is also a Viner and YouTuber.

Jake got educated at Westlake High School, Cleveland, Ohio. As a kid, he was an enthusiastic sportsman, playing football and wrestling. On a state level wrestling tournament, Jake was placed 5th.

Jake Paul began his career by posting videos on Vine in September 2013. Simultaneously, he also launched his YouTube channel, Jake Paul. However, it was only in March 2014 when he posted his first video on YouTube.

In 2015, it was announced that Jake would be starring in Disney Channel’s movie, Bizzardvark, in the role of Scott Alexander, alongside Olivia Rodrigo and Madison Hu. Later, he starred as Lance in Dance Camp, a YouTube original movie. And in 2016, he made a cameo role in Fox Digital film, Mono.

His net worth is estimated to be around $1.75 Million to $2 Million. 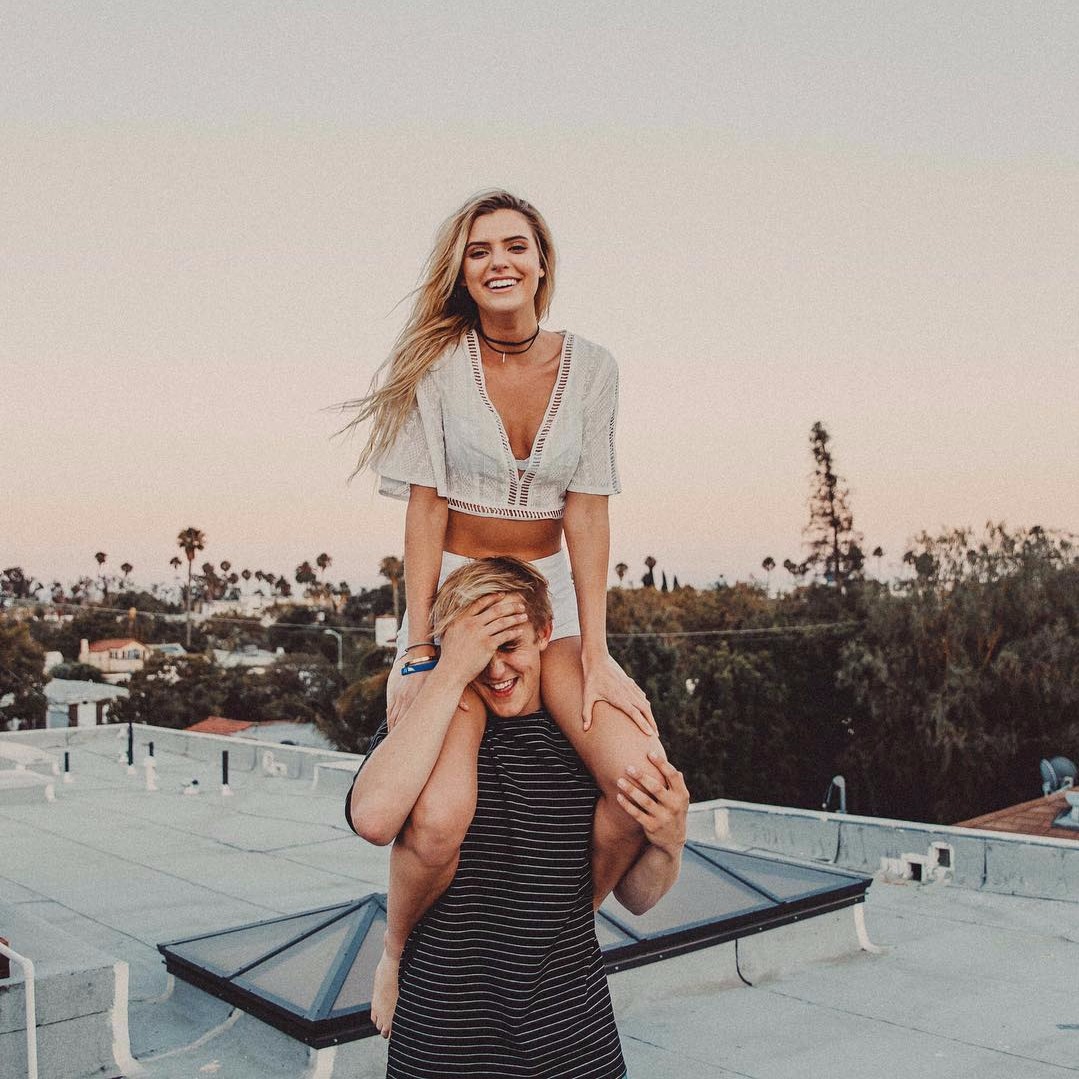 Jake Paul dated Miss Texas Teen, Kellie Stewart, from February to May of 2014. He also dated fellow Team 10 member, Alissa Violet from June 2016 to February 2017. He is currently single with reference to his social media accounts but has been rumored to be dating Tessa Brooks, who is a dancer.