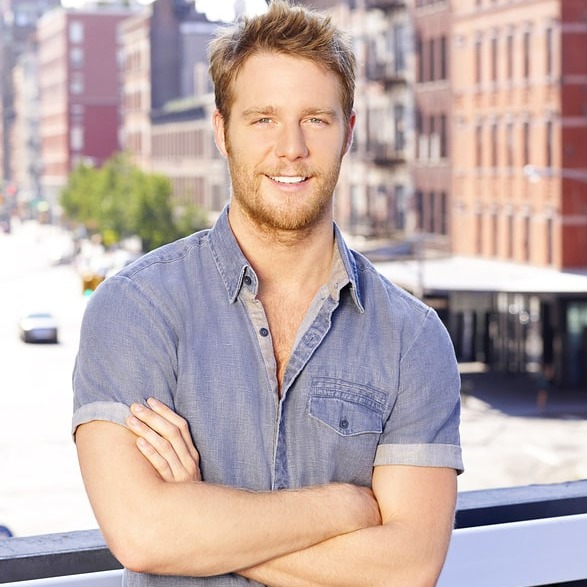 Jake was born on July 18, 1986, in Dallas, Texas. As an aspiring student, Jake attended Dallas Young Actors Studio to pursue his acting career right after completing his high shool education at Richard High School. He went to Westwood Junior High School for his primary education.

Jake initiated his career in television in 2003 by making his debut from the series Run of House. He achieved his first important role in the Fox sitcom Quintuplets and appeared on the show from 2004 to 2005.

Making success in the TV world, he extended his career to the new level and made his debut film appearance in 2005 through Echoes of Innocence, a thriller movie.

He continued his journey by making an appearance in other movies like Aquamarine, Bring It On: All or Nothing and Live Free or Die Hard. However, he made his major break only when he landed a lead role in The Craigslist Killer.

In between 2012 and 2014, he appeared in various TV series and movies such as Are You There,Chelsea, Shameless,American Sniper and Limitless.

McDorman was born to father, John Allen McDorman III, and mother, Deborah Gale. He grew up with his two siblings, Older sister Amanda and a younger sister, Morgan.

The handsome hunk, Jake is dating his model/actress girlfriend Analeigh Tipton. The couple starred together in the ABC romantic comedy drama Manhattan Love Story as an on-screen couple and began their real life romance shortly thereafter.

Jake, 30, one of the favored actors, is blessed not only with talents but also with an attractive personality and a great physique. His perfectly maintained physique compliments his height of 6 feet. Undoubtedly, McDorman’s handsome looks with a perfect combination of his intense ocean blue eyes have dazzled many women.

Jake has accomplished tremendous success his acting journey so far. He has made his name recognizable to the world through his exceptional performances and has achieved huge admiration from all the viewers. By giving incredible performances in movies and series, Jake McDorman has gained remarkable success along with a net worth of $3 million dollars.

Who is Jack McDorman?

John Allen McDorman IV, professionally known as Jake McDorman is an American actor. He is mostly known for his work as Evan Chambers in the series Greek which featured on ABC Family TV. The attractive on-screen actor has made a number of outstanding performances on TV shows and movies.