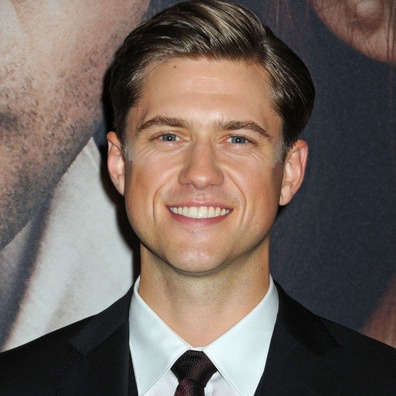 Aaron Kyle Tveit is best known for his roles in Broadway productions of Next to Normal and Catch Me If You Can. Fans also recognize him as Tripp van der Bilt from Gossip Girl and Danny Zuko in Grease Live. He is also popular for the television series Graceland, and Braindead.

Aaron was born on October 21, 1983, in Middle Town, New York to Posie and Stanley Tveit. He has a younger brother named Jon who is five years younger than him. As a young boy, he was active in theater as well as in sports which include golf, soccer, and basketball.

He was interested in theatre from his school days. He even dropped business scholarships because of his enthusiasm for musical theater. 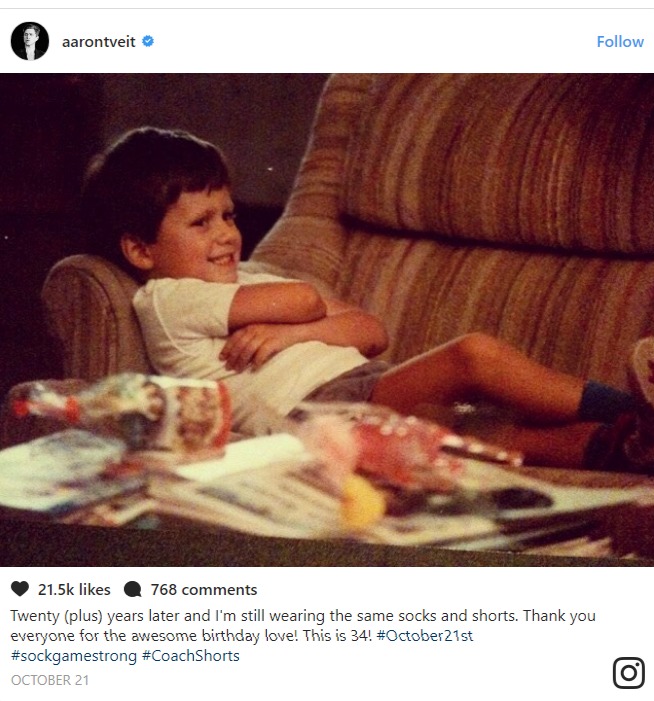 Aaron began his career in 2004 as a part of the musical tour Rent, two years after leaving Ithaca College. Then, he was cast in the first national tour of Hairspray. He made his debut on Broadway in 2006.

And thereafter, he has been seen in many theater performances such as Saved!, Playwrights Horizons, Wicked and Next to Normal. For his outstanding performance in Catch Me If You Can, he was honored by the Outer Critics Circle Award and Drama League Award. 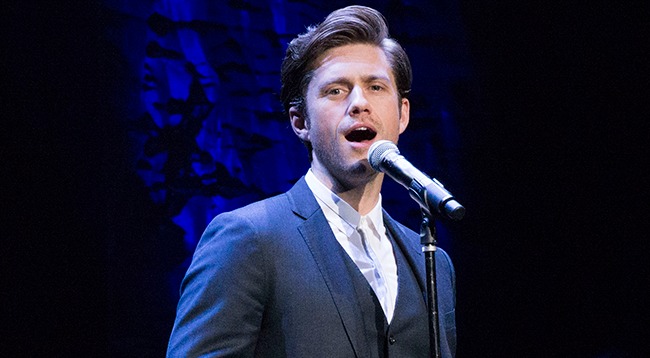 Aaron expanded his career from theater to movie in 2008 by appearing in the film Ghost Town. Thereafter, he made a number of appearances in TV series including Gossip Girl, Ugly Betty, and Graceland.

No, he’s not! As of December 2017, Aaron Tveit is one of the most eligible bachelors in the show business. The actor is pretty reserved when it comes to his personal life and hasn’t mentioned any girlfriends so far, except one.

According to his Wikipedia, Tveit dated theatre actress Jacqui Polk from 2005 to 2008.