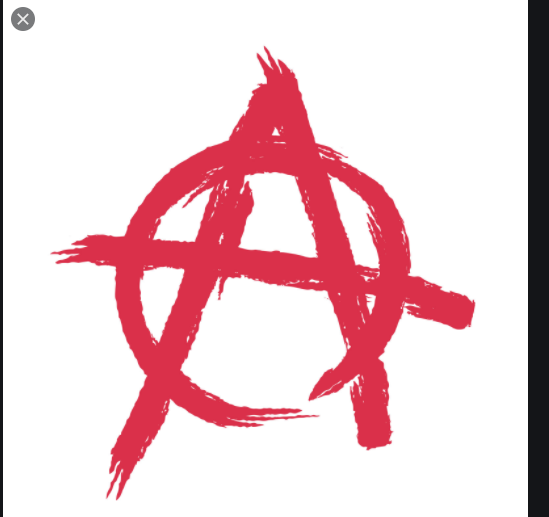 Sons of Anarchy, one of the most controversially famous American crime TV series of all time, ended in 2014.

Reports of its spin-off show, Mayan MC, to be premiered in the late summer or early autumn 2018 is spreading like wildfire.

Sons of Anarchy, which premiered on September 3, 2008, is only one of the four chapters, creator Kurt Sutter revealed.

It’s no secret that creator of the show, Kurt Sutter, is quite unspoken and unafraid of telling what he thinks about something.

Kurt took to Twitter to express his feelings over another similar TV show, The Devils Ride.

One of the members of the show, Sandman wasn’t exactly happy and gave out a personal invitation to Jax Teller to visit their site in San Diego.

David Labrava was a member of Hells Angels

David was originally cast as a technical advisor for the show when Kurt visited his place for technical advice on motorcycle clubs.

Though he doesn’t like to discuss the details of him being a part of the Hells Angels, he played a pivotal part on the show.

Some of the cast members would pass out on the set

If you’ve watched an episode of ‘Sons of Anarchy,’ you would notice that the show is filmed under extremely hot conditions.

It was so hot that some of the cast members would pass out and were occasionally taken to the hospital due to heat stroke.

In such one case, Tommy Flanagan was taken to the hospital due to dehydration. The cast even had designated umbrella holders.

The Parents TV council were not happy with an episode

In the tenth episode of its seventh season, titled Faith and Despondency, the episode opened up with two and a half minutes of explicit content.

Rattled by the montage, PTC deemed it inappropriate and called it the most explicit content it had ever documented on basic cable.

Tommy’s Chib Telford is a hell of a tough guy in the show, and his scar looks like he survived a war or a bar fight.

He was indeed attacked by a group of thugs as he was leaving the nightclub where he worked as a DJ.

Tommy, being a tough guy fought back, but the attackers slashed his face from ear to ear and left him for dead.

Well, Tommy pulled through and decided to pursue a career in acting. The scar did justice to his role on the show, though it’s unfortunate he experienced such traumatic ordeal.