Skip to content
Home » Entertainment » How Much is Jaeden Lieberher’s Net Worth in 2018?

How Much is Jaeden Lieberher’s Net Worth in 2018? 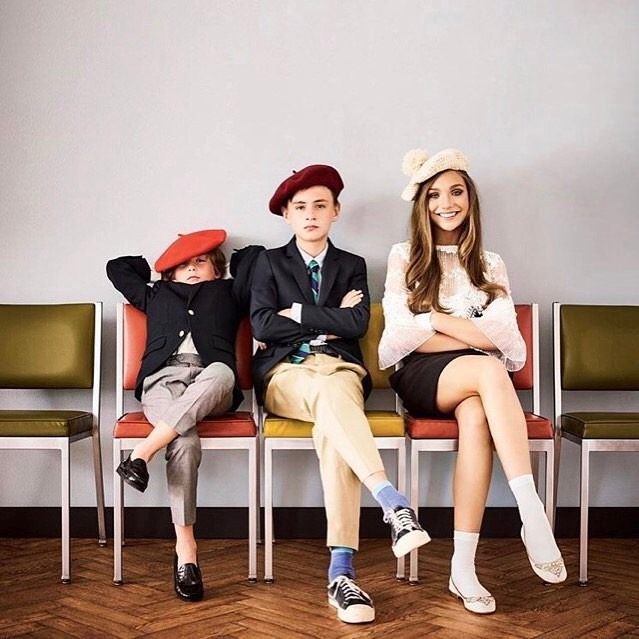 Jaeden Lieberher was born on January 4, 2003, in Philadelphia, Pennsylvania, as the son of Wes Lieberher and Angela Martell.

Jaeden moved to Los Angeles at the age of eight with his parents.

His father worked in Beer Belly and Whiz in LA and has also been featured in multiple shows on Travel Channel.

Jaeden has a younger sister named Jovi. The 15-year old actor was always keen on acting from his early age.

Without any acting schools or classes, Jaeden made his debut in the industry starring in few commercials at age nine.

In the year 2013 Lieberher secured his first character, a short role in the romance/comedy movie ‘Playing it Cool.’

In 2014, Jaeden made it huge after his role in St. Vincent alongside few legendary actors such as Bill Murray, Melissa McCarthy, and Naomi Watts.

The following year, he landed another big project Aloha where he starred next to Bradley Cooper, Emma Stone, and Rachel McAdam.

In 2016, he played the lead character of a kid with superpowers in the science fiction movie ‘Midnight Special.’

However, 2017 proved to be the most fruitful year for Jaedon with two blockbuster movies, The Book of Henry and IT.

His role as Stuttering Bill in the film adaptation of horror novel by Stephen King delivered his brilliance as an actor.

His outstanding performance left the critics with a mouth full of appraisal.

His upcoming project ‘The True Adventures of Wolfboy’ is due to be released in 2018.

Jaeden has also been cast in two American Television series, American Dad, and Master of Sex.

The young sensation has already bagged numerous awards and honors from his works in Hollywood.

Celebrities barely escape controversies when it comes to relationship rumors.

But Jaeden has somehow managed to stay out of the headlines regarding his personal affairs.

Currently, Jaeden seems to be focused on his career.

He does not seem to be interested in relationships and there has not been any news about his girlfriend yet.