Where is Gold Rush Cast Gene Cheeseman? Busy with family? 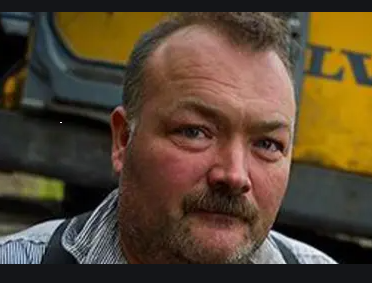 Gene Cheeseman is an American expert contractor and reality TV star who is known for starring in ‘Gold Rush.’

His great grandfather was a gold miner in Alaska in the late 1800s.

During the season 4 of the show, Roger Schnabel sent him to help Parker at Scribner Creek

He got to showcase his mechanical expertise and knowledge of overseeing large operations while working there.

He played a key role to the success of Parker Crew at Scribner Creek Claim and became a part of the show.

In the later season, he joined Tony Beets’ crew to work as a skipper on the Viking Dredge for the Beets Crew at Eureka Creek Claim.

He returned to the season 7 to work with Tony but was absent on the season 8.

Gene collected a huge fan base while appearing in the four seasons of the show .

So, when fans didn’t saw him after the seventh season, they started desperately searching about him.

Well, he hasn’t hinted us about what’s he doing and where he is now. Additionally, he is apparently absent from social media.

He is a proud father of two sons. He has shared a few pictures of his boys on social media.