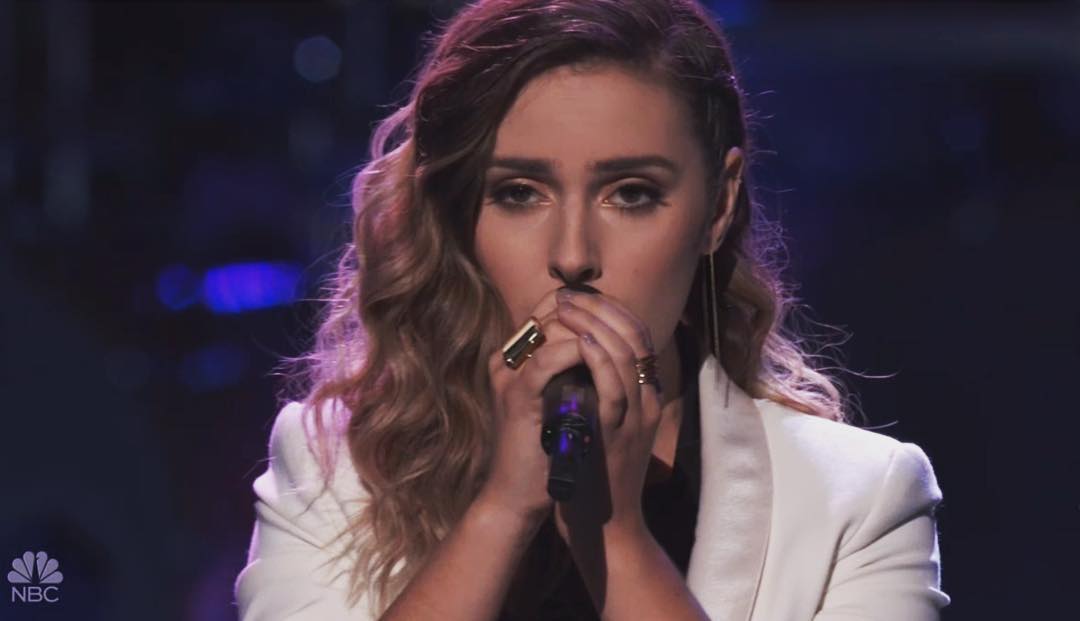 The lead singer of a rock band, Self Portraits, Jackie Foster, got immense recognition after appearing in the 14th season of the NBC’s singing competition, The Voice. With her incredible performance, she convinced two of the judges, Alicia Keys and Kelly Clarkson, to turn their chairs during the blind audition. More recently, Jackie has secured a spot at top 11 in the singing competition.

Jackie Foster, originally from San Diego, California, was born on November 14, 1996. She grew up in a musical family, listening to her siblings sing while her dad played the guitar. The household was a significant factor for Jackie to pursue her career in music. 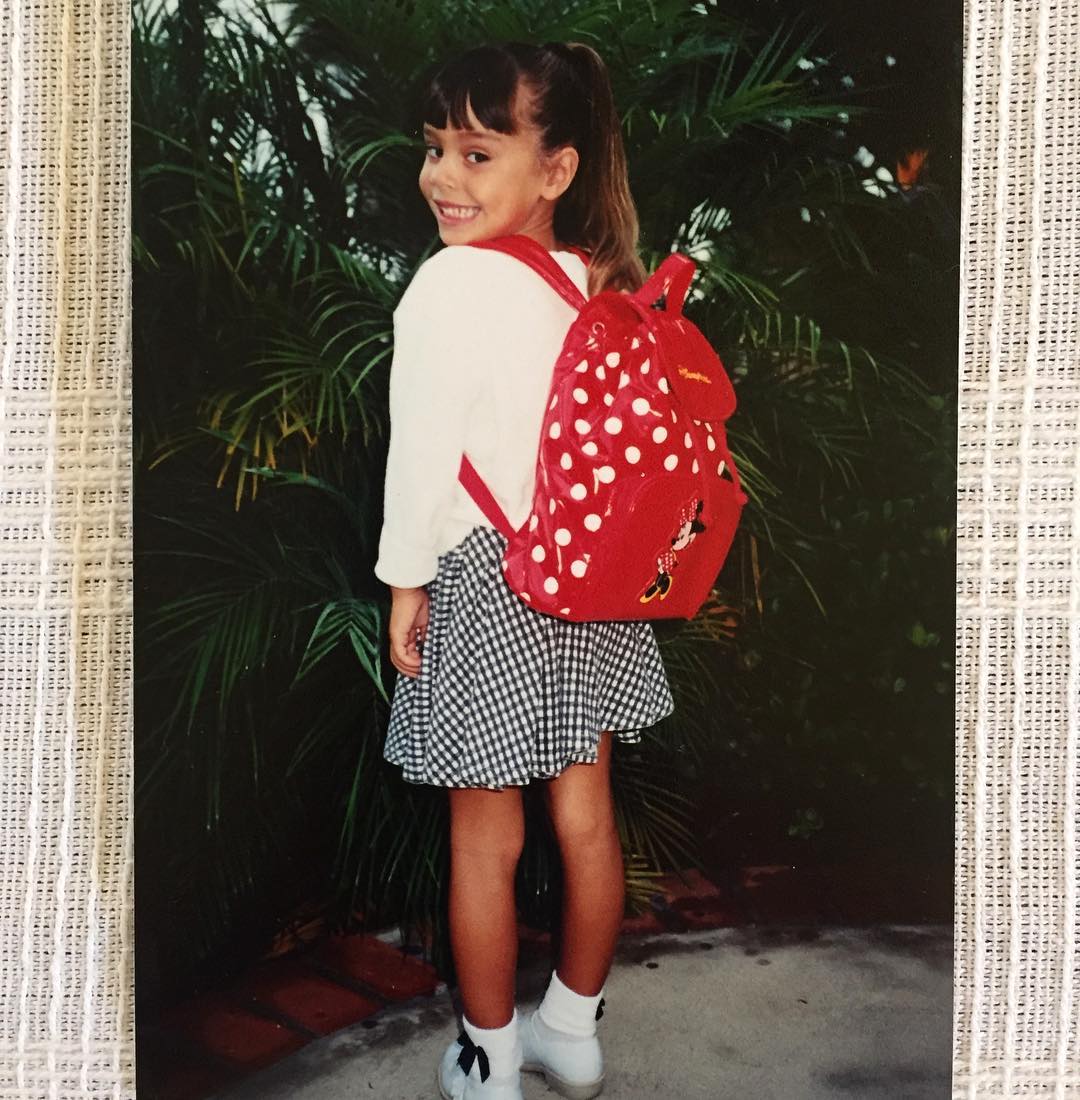 She started singing at a tender age of 6 and subsequently joined a musical theater. Her first role in the theater was in a musical fantasy, The Wizard Oz, as a munchkin. She is a high school graduate of Poway High School. While in high school, she was exposed to Berklee College of Music during a summer program and had dreamt of pursuing her further education at the college.

However, she could not afford the tuition fees due to her financial constraints. Luckily, she received a four-year full scholarship at Berklee College, where she studied varieties of genres but ended up loving rock music. As of now, she is a senior at Berklee.

While in college, she became the lead singer of a band called Self Portraits. The group writes, release, and perform original music around New England.

Jackie’s passion towards music since her early days, landed her to audition for The Voice 2018. After making her way to the blind audition, she sang Pink’s What About Us. She made two out of four judges turn their chairs. As soon as she started singing, Kelly Clarkson turned her chair around, and following Kelly, Alicia Keys also turned. However, Jackie ultimately chose Kelly Clarkson as her coach. On choosing Team Kelly, she said, “I’d go with who believes in me the most and turned around first.” 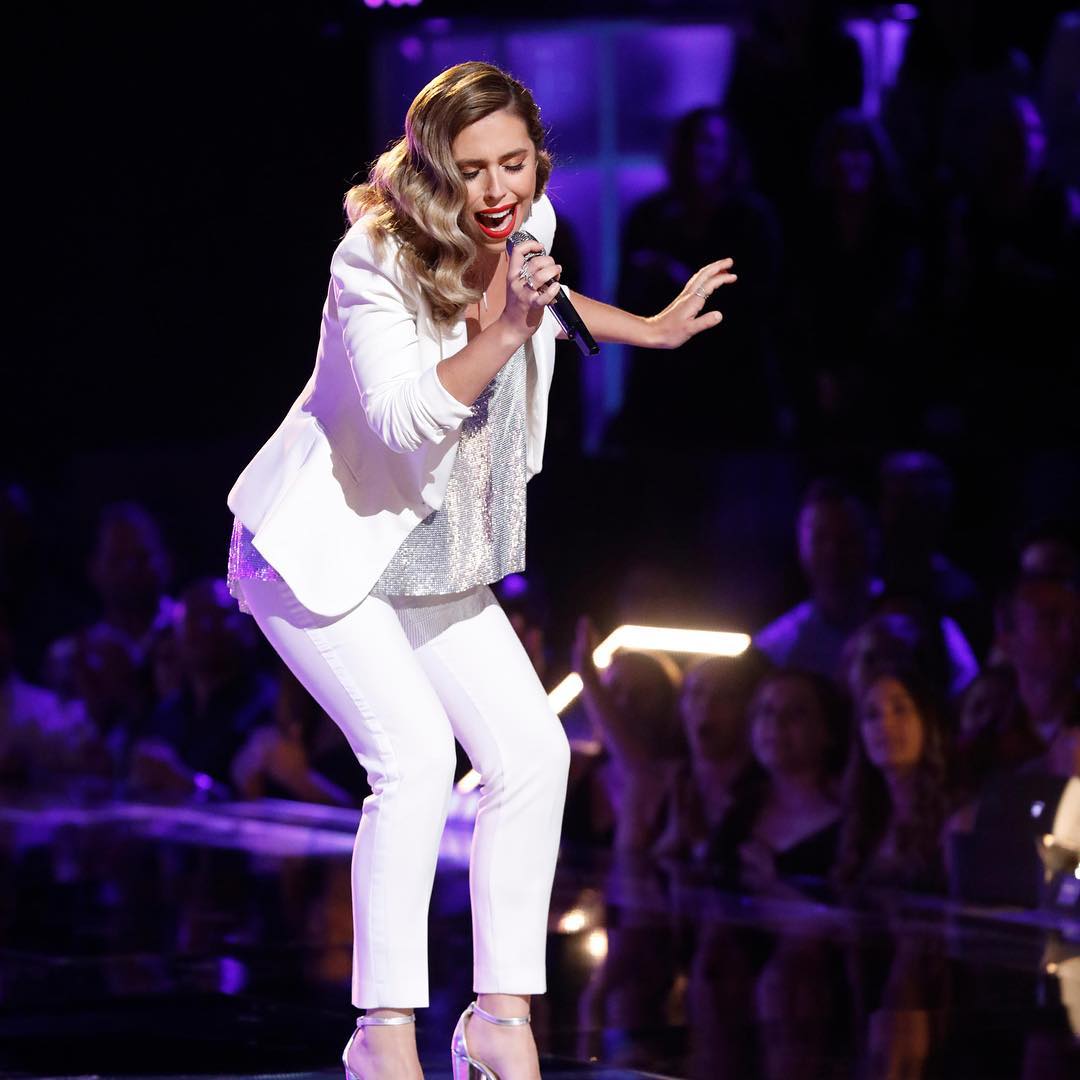 Further, Jackie once competed against Boostrom during knockout round, while both of them were in Adam Levine’s team. Unfortunately, Adam chose Boostrom as the winner that night. However, Alicia stole Jackie to keep her on the team as she escaped the elimination.

Moving on, she was among the top 24 contestants who performed live for the first time to make a spot in top 12. Jackie sang Never Tear Us Apart by INXS; unfortunately, she didn’t get enough vote that day. So, she had to perform again, this time getting the highest vote, she made a well-deserved spot in top 12. 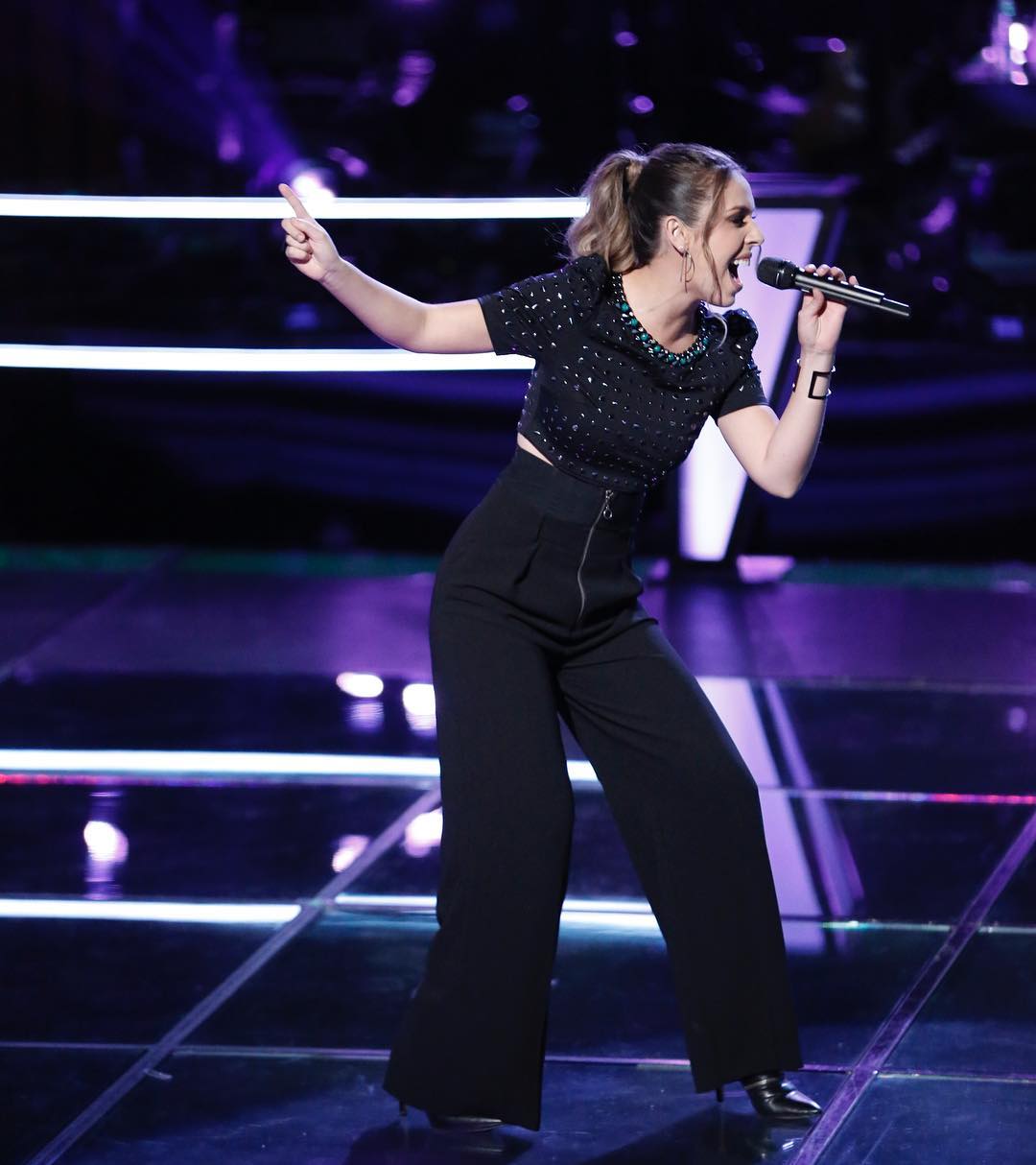 Recently, she took the stage by storm after her performance on Tuesday night, where she sang Heart’s Alone.  All four judges honored her performance with a standing ovation. On April 25, she took it to Instagram to share the good news of her being top 11 contestants with her fans, friends, and family. As an alluring performer, she is making her way to the top.

Does she have a boyfriend?

Jackie has become a household name after she made her way to The Voice. For those who are wondering if Jackie Foster is single, sorry to say, she’s already taken. 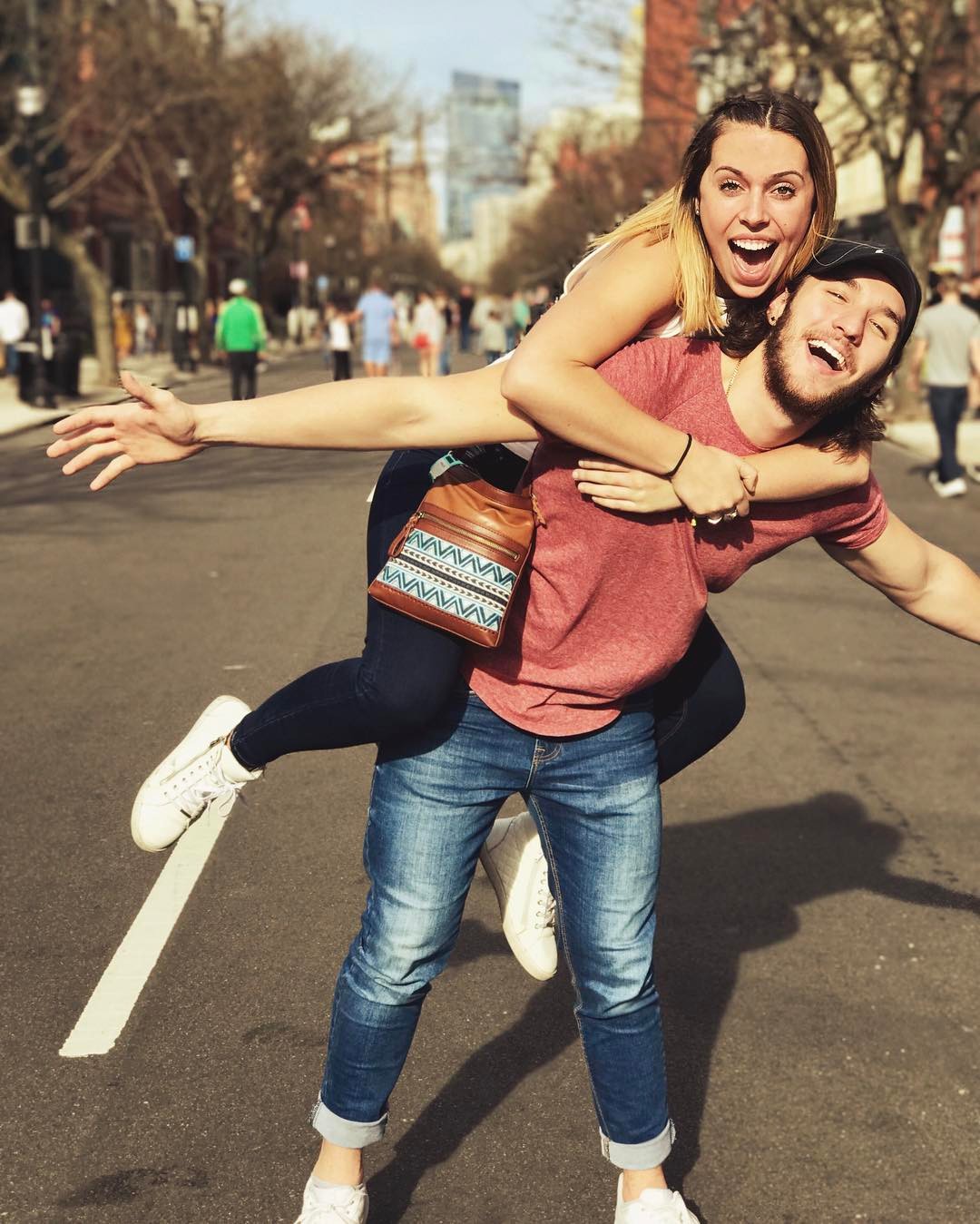 She is currently dating Brandon Diaz. They have been together for almost two years now. Jackie’s boyfriend is the top 24 contestants on American Idol. Jackie and Brandon are quite open about their relationship, as both are seen sharing each other’s pictures on Instagram.

Team Alicia’s Britton Buchanan is on Top 11. More on his dating life

Jackie is quite active on Social sites where she mostly updates about the show, The Voice. She has a considerable fan base on social sites. She has 16K followers on Instagram,4.9K followers on Twitter, 3.3K followers on a Facebook page, and 1.2K subscriber on Youtube Channel.