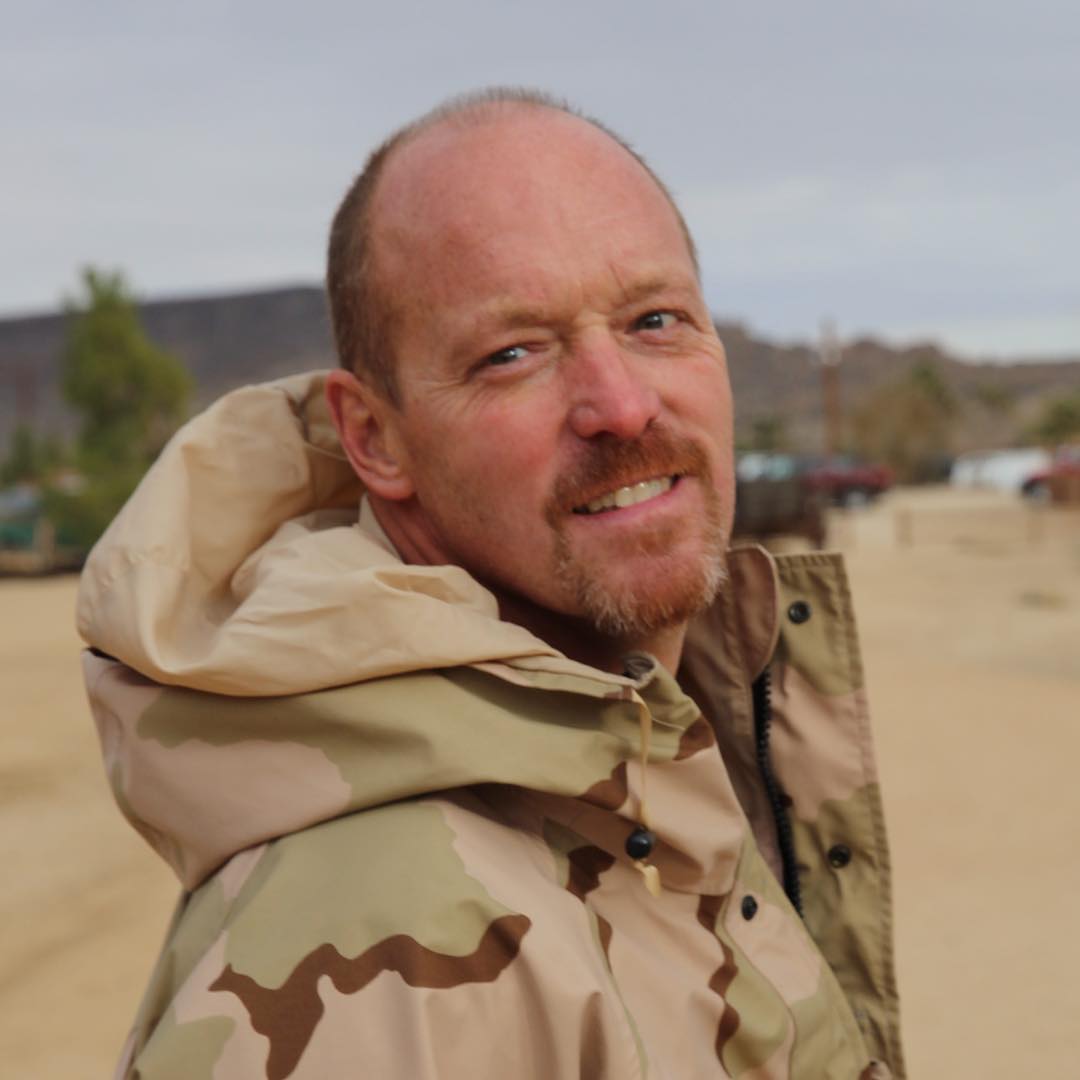 Greg Paul, a social media personality is more famous as the father of the social media phenomenon Jake Paul and Logan Paul. Besides, he is also a commercial roofer and licensed realtor. And, mind you, he is just as crazy as his boys.

Greg Paul has appeared in one of Jake Paul’s videos, where he was seen kissing a young girl. That definitely was enough for him to catch the attention of the YouTube people. Without a doubt, his appearance made him noticeable, but that wasn’t something that pulled him to the people’s radar. 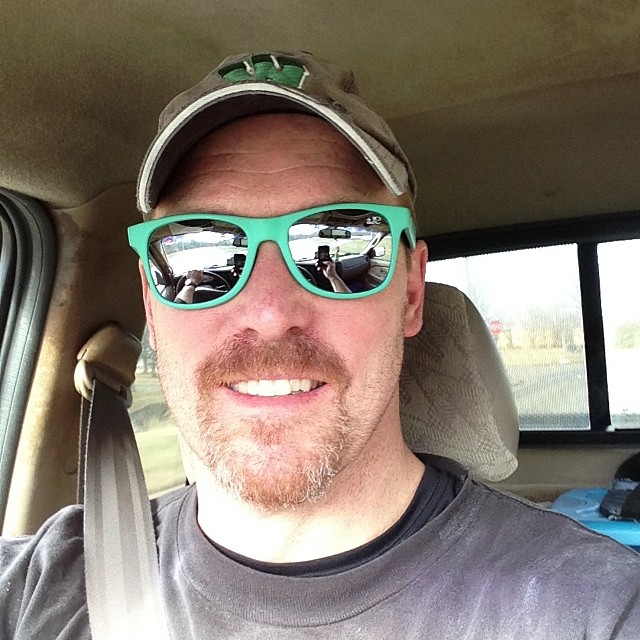 Greg has been able to garner over 588k followers on Instagram. His YouTube channel called Vlogdad Greg Paul has more than 188k subscribers. His Twitter has over 109k followers. For a 53-year-old guy to have so many subscribers and followers is pretty impressive, isn’t it? His videos might not be as extreme as his sons’ videos, but they’re still pretty entertaining. 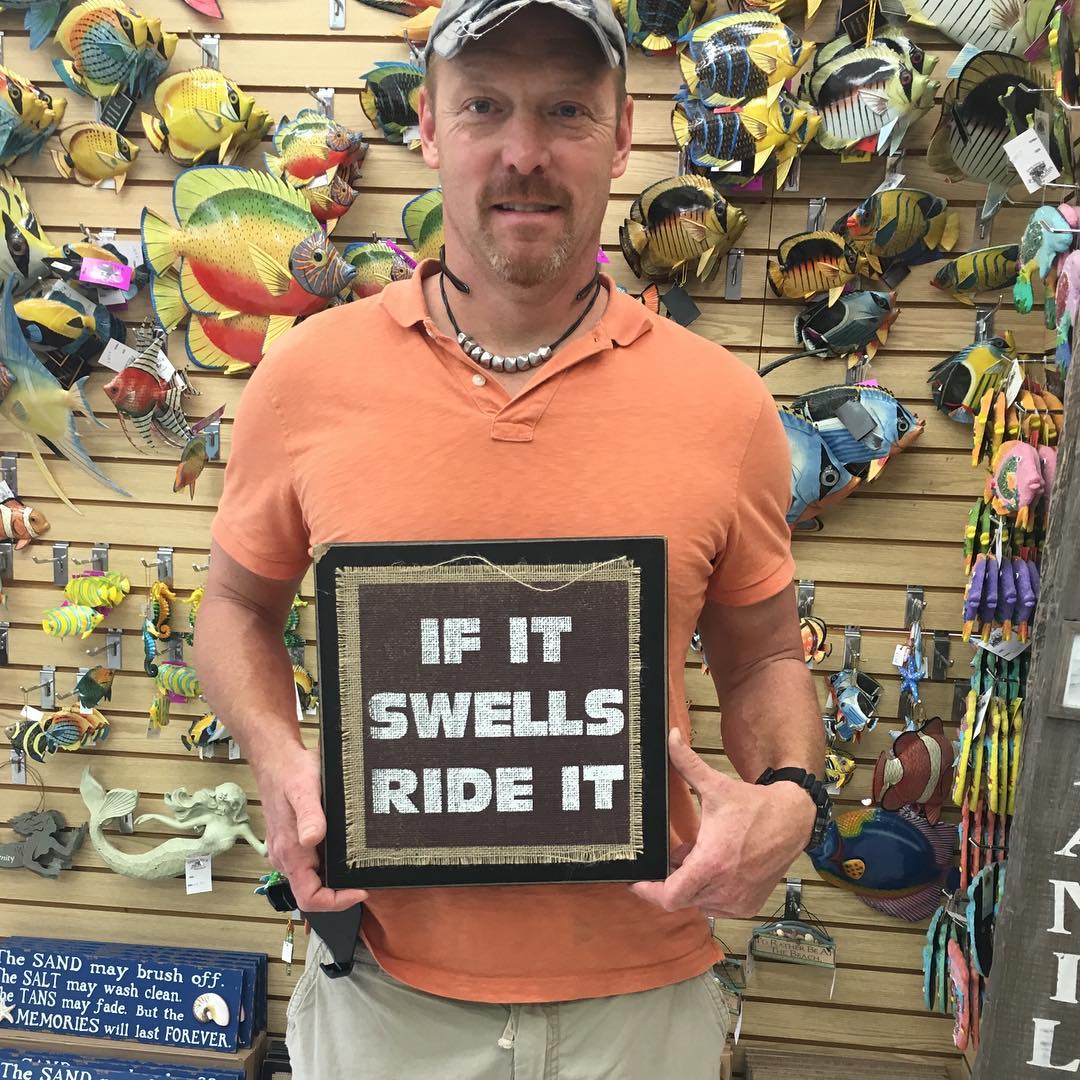 Father of a social media stars! 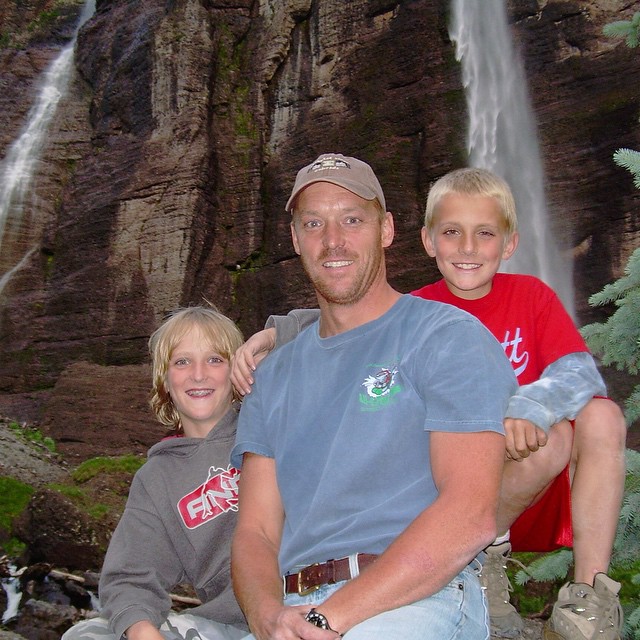 Between 2013 and 2014, his followers went from 900 to 1.5 million on various social platforms. Now, Logan has over 17 million subscribers. His Instagram has 16.1 million followers, and he has 4.66 million followers on Twitter.

Not only his kids but his wife, Pam, is also active on social media. Her YouTube channel Vlogmom has above 839k subscribers.

Greg Paul is 53 years old now and is happily married to Pam Stepnick. Greg is regularly active on his social media. From his Instagram posts, we can easily figure out that he has a love for the outdoors. He is always in the woods or in places that look like the woods. 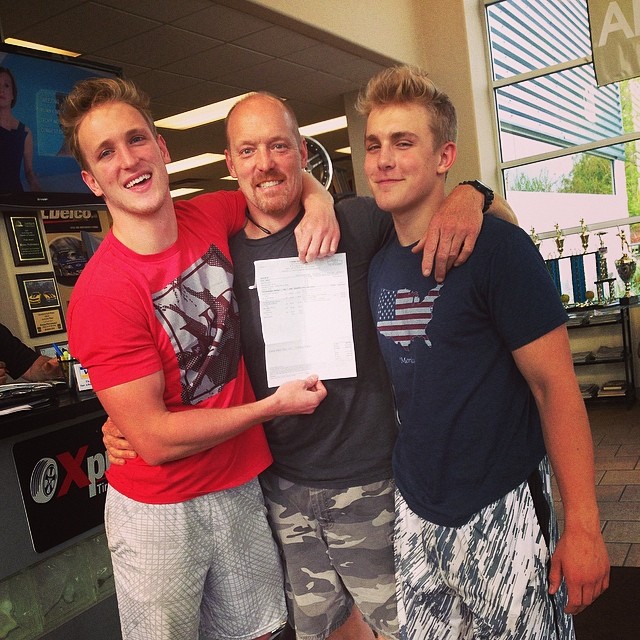 Greg is admired by many for being a cool dad and for his constant support to his kids’ careers. When Logan was caught in a huge controversy, Greg posted a video on Instagram supporting him and consoling his fans by saying Logan will return to vlogging soon.