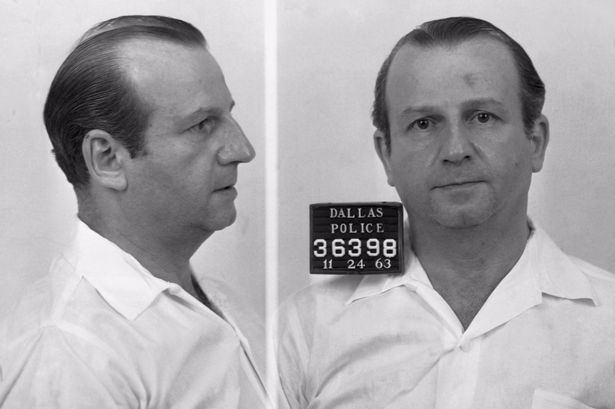 Jack Ruby was a Dallas-based night club owner who killed Lee Harvey Oswald, the man who assassinated president John F. Kennedy November 22, 1963. Ruby killed Oswald two days after president’s assassination while Oswald was being escorted to the county jail from Dallas Police Headquarter.
Jack Ruby was charged with murder of Lee Harvey Oswald but he died before his second trial. He was initially diagnosed with pneumonia and later with cancer in his liver, brain and lungs. He died on January 3, 1967, at Parkland Hospital due to a pulmonary embolism.