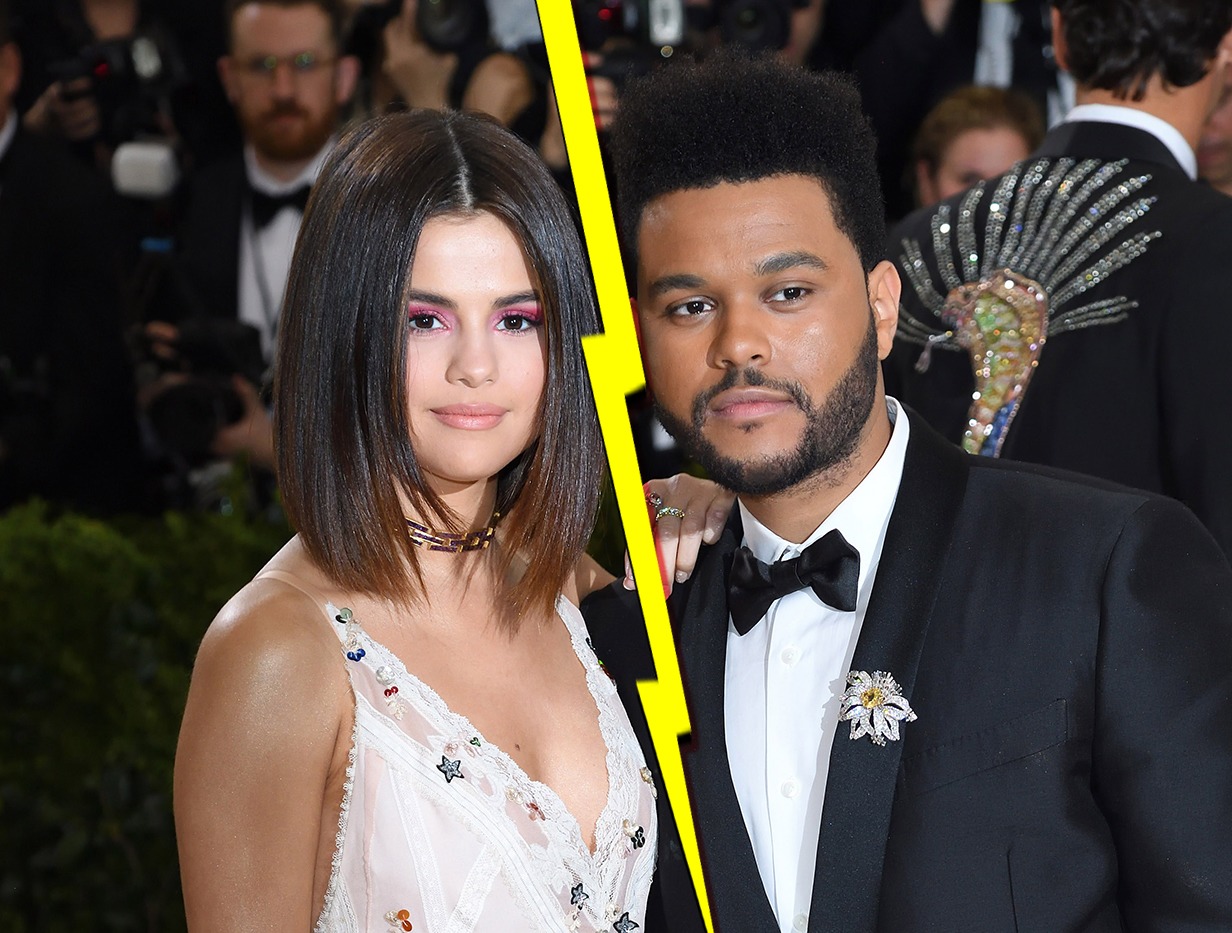 Selena Gomez and The Weeknd have split after dating for 10 months. It seems the cupid is no more on their side!

With no doubts, the social media is all buzzed with the news and the fans of the couple are coming up with lots of questions, brandishing the #Abelena all over the social networking sites.

Well! The adorable couple decided to go separate ways in a mutual understanding. Sources reported that it was Selena who actually put the break-up thing forward. As sources confirmed, the two have been facing some problems in the relationship for the past few months because of distance.

Justin Bieber is not the reason behind Selena and The Weeknd’s break-up! 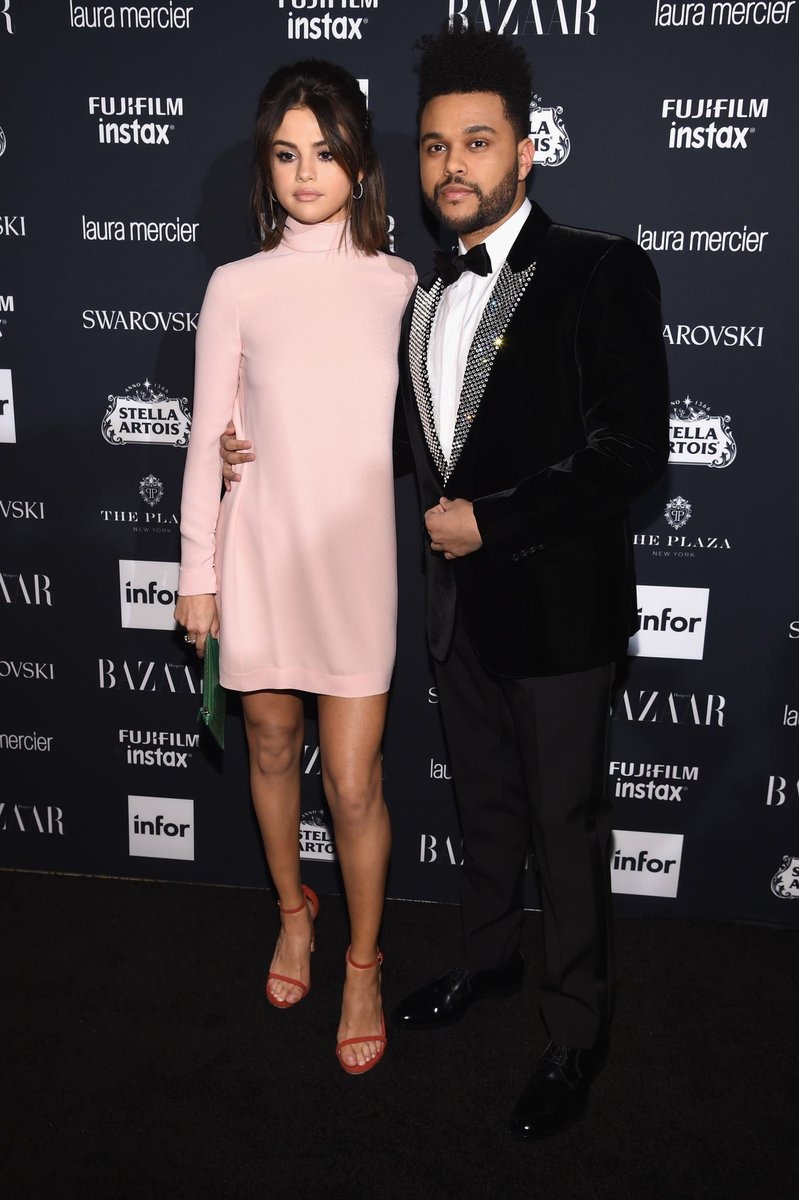 While Selena has been hanging out with her ex Justin Bieber lately, in different occasion, many speculated that their reconciliation is the reason behind the split of Selena and The Weeknd.

A source revealed, “It was more of a mutual break up.  They were distant because of work. It didn’t end in a bad way.  The relationship was basically over before Justin Bieber and Selena hung out.”

The source added, “Abel is not upset about Selena and Justin hanging out. Their relationship was over before they were hanging out.  Abel is not dwelling over anything.”

In a nutshell, the lovable couple is no more together and like many couples, it was distance that ended their relationship.

Selena Gomez has more than 125 million followers on Instagram

Glimpse of Selena and The Weeknd’s relationship 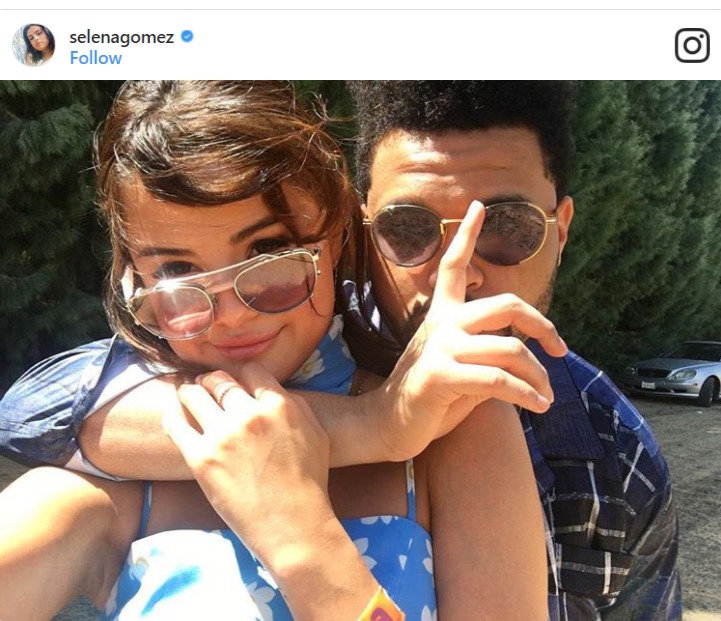 Selena and Abel Tesfaye a.k.a The Weeknd’s dating rumor was first sparked after they were spotted kissing outside the L.A restaurant Giorgia Baldi in January this year. They also went on a romantic vacation the same month in Italy.

They attended the Coachella Music Festival in April and Selena posted her first couple photo on Instagram. The photo had the highest number of likes on Instagram for quite a long time. They made their first red carpet appearance at the Met Gala in May and were later seen at the New York Fashion Week.

Everything you need to know about Selena Gomez