Skip to content
Home » Entertainment » What is the reason behind Jack Dorsey’s declining net worth? 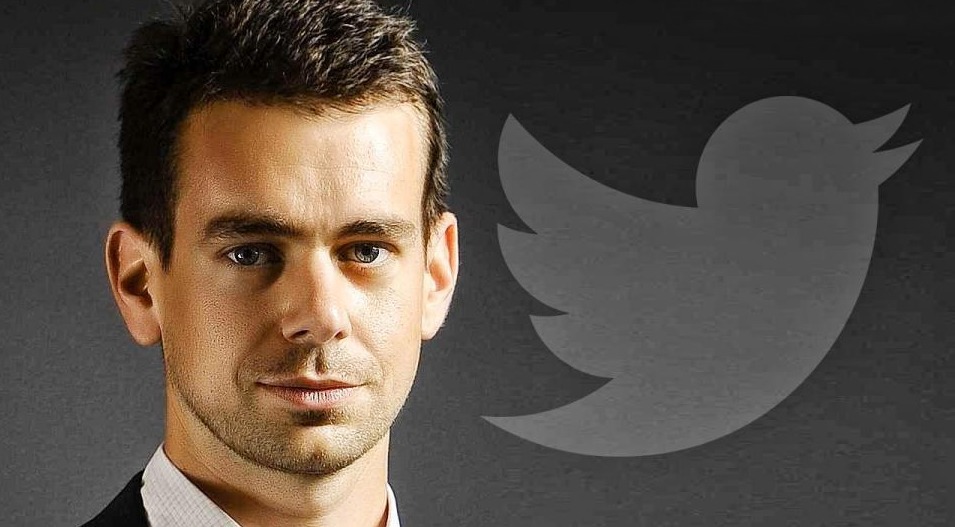 Founder and CEO of Twitter, Jack Dorsey has a massive net worth of $1.86 billion. The enthusiastic programmer who changed the game of social networking is up to another herculean task. With his new company Square, he aims to revolutionize cashless transactions for small businesses.

Enthusiast teen to a billionaire, Jack Dorsey’s journey to the top

Jack, as a kid, was obsessed with maps and cities specifically and growing up he developed an interest towards computer programming. When he was 14, he created open source software for dispatch routing combining his two hobbies. The software he developed is still being used by many cab companies till date. 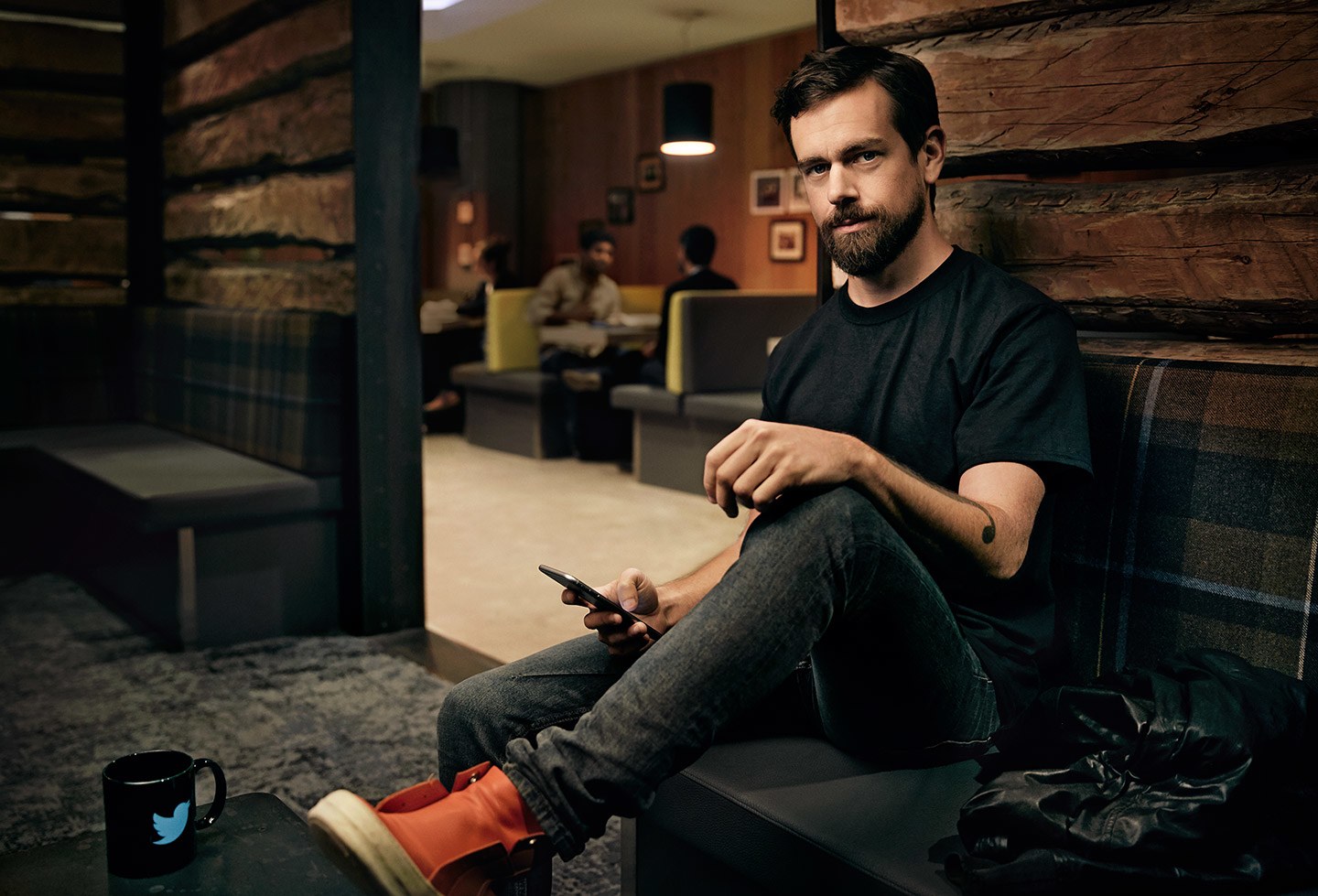 Jack’s aspiration towards programming drove him to the Missouri University of Science of Technology from where he was transferred to the New York University Tandon School of Engineering. However, he dropped out of the University.

When Jack realized his brainchild could be even more sophisticated with instant messaging, he decided to pitch this idea to Silicon Valley company Odeo. Odeo executive Biz Stone and co-founder Evan Williams realized the potential.

A company called Obvious was founded to work on the idea, which evolved to Twitter. On March 21, 2006, Jack posted the first tweet and the rest, as they say, is history.

Twitter is now a multi-billion dollar company and the number one choice for breaking news and announcements used by millions of people all across the globe. While many people would reap the success and enjoy comfortably, Jack had something different in mind.

With enough resources in hand, he launched another company named Square which focused on digital payments for small businesses. Square makes a smartphone or tablet a means of cashless transactions.

The strongest thing you can cultivate as an entrepreneur is to not rely on luck but cultivating an ability to recognize fortunate situations when they are occurring.

In addition to his large success at Twitter and Square, Jack has personally invested his money in companies such as Flip board, Kick starter, Fancy and Foursquare. He was named one of the top 35 innovators in the world by MIT Technology Review.

Jack has had ups and downs in his net worth. He joined the three comma club in 2013 with the net worth of $1.1 billion. Since 2014, his fortune was soaring well above the $2 billion mark and during the start of 2015, it reached a record high of $2.7 billion. 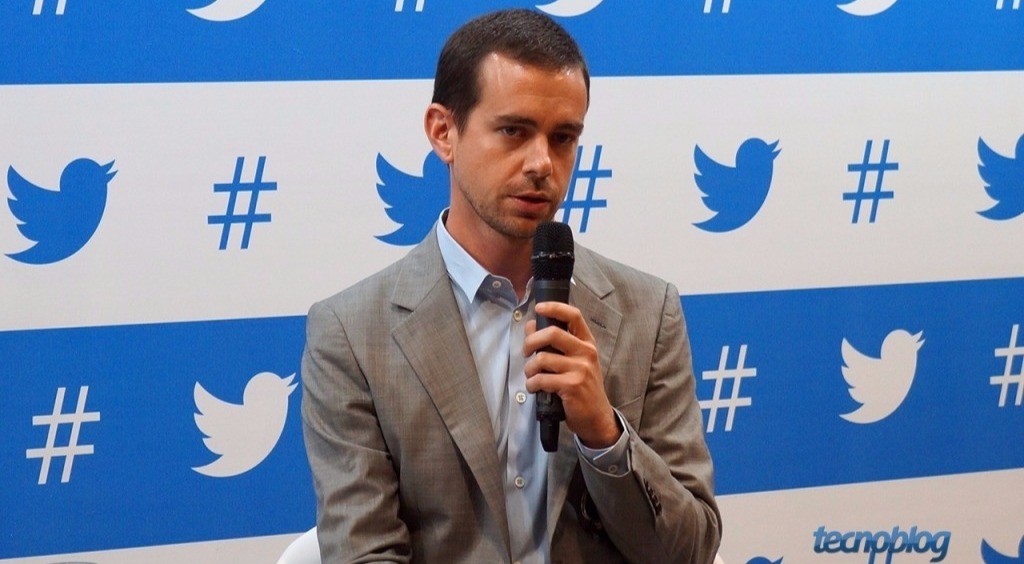 In 2016, however, when both of his company’s share value plummeted, his net worth reached to $944 thousand. Both of his companies’ shares collapsed in a broader market downturn.