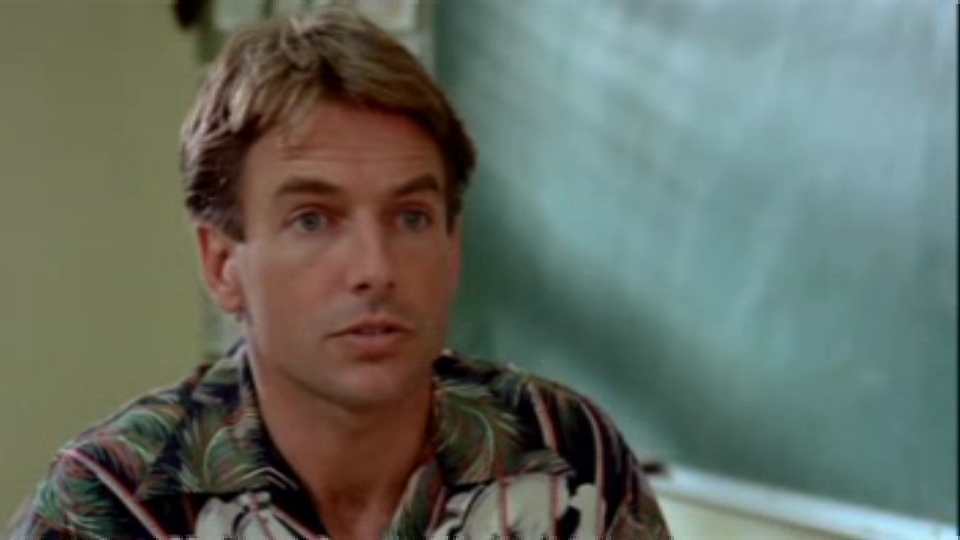 Is the reign of special agent Leroy Jethro Gibbs coming to an end? Rumors have it that Mark Harmon is likely to leave NCIS after 16 seasons. He has been serving as the lead character as well as an executive producer of the series since it premiered in 2003. The 67-year-old is also an executive producer of the NCIS spin-off, NCIS: New Orleans. Now, he has signed to produce a show based on John Sandford’s novel series, Prey. Does that mean he is leaving NCIS? 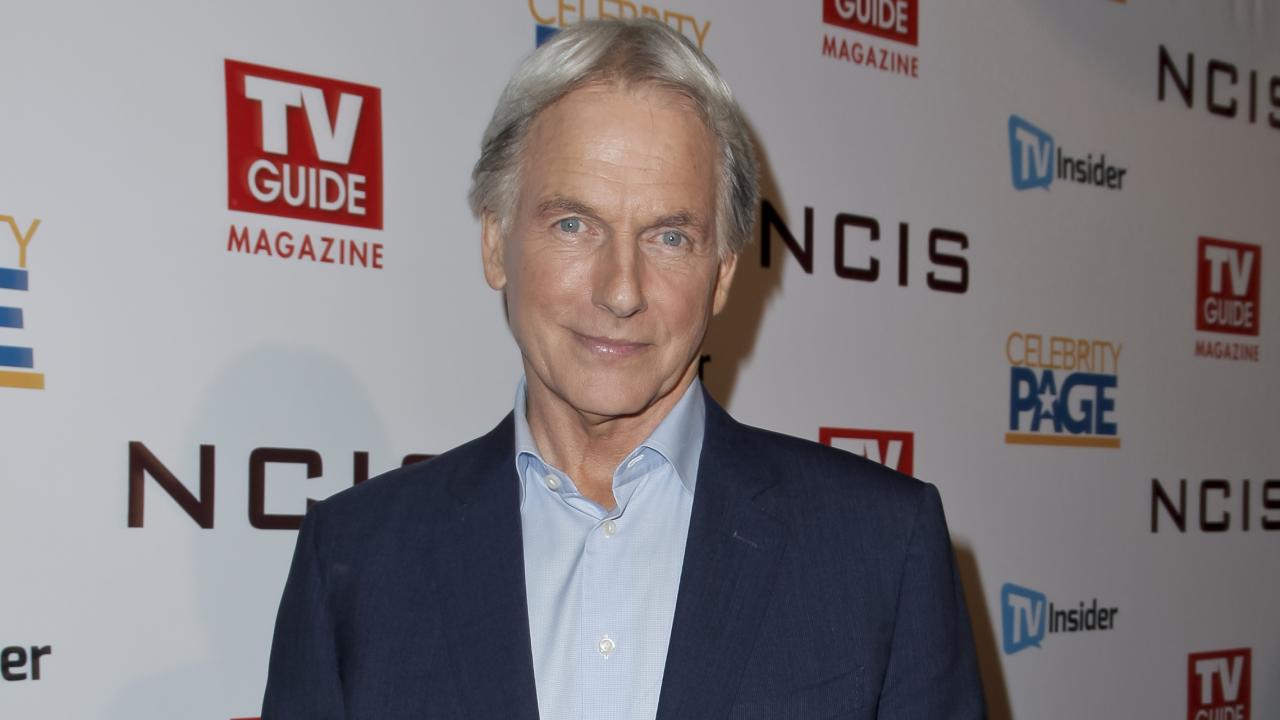 There has been no concrete evidence regarding the end of Harmon’s stint on NCIS. As the lead actor of the top-rated TV show, Harmon is receiving a hefty paycheck, becoming the fifth highest paid actor on TV with $19m from between June 1, 2017 and June 1, 2018. Harmon might not be leaving the series considering the fact that he just signed a 2-year deal to stay with the show and is under contract through season 17. However, sometimes the contract cannot bind the actors if they have some big reasons to leave. For instance, Sophia Bush’s departure from Chicago P.D. At first, stars reveal one reason for their exit and later come with a whole different story. Same was the case of Pauley Perrette, who played Abby Sciuto in NCIS.

Let’s not expect the same in Harmon’s case as he is the heart of the show. Now, the yet-to-be-titled Prey project is in the works. Harmon is teaming up with Ed Detector, Howard Braunstein and Michael Jaffe as executive producers. The show will be a crime drama based on a story of homicide detective Lucas Davenport and his psychological professor friend, Elle Krueger, based in Minnesota. There has not been an official word from CBS and Harmon’s rep about his future with the show, but at least fans were worried that he might walk away due to his busy schedules. However, Harmon has stated in the past that he doesn’t take the show’s success for granted,

“You gotta pay attention to what it took to get it to this point. I don’t forget that, I’ve been in too many shows that haven’t done well. To have an appreciation for getting up in the morning and enjoying that drive, to know that you’re coming every day to work with friends … And oh yeah, by the way, it’s the number one show in the world. So, there’s a lot to love here.”

For now, catch him in new episodes of NCIS on Tuesday nights on CBS.

Who is Pauley Perrette replacement Diona Reasonover in NCIS