Skip to content
Home » Entertainment » What is Flying Wild Alaska Jim Tweto net worth in 2018?

What is Flying Wild Alaska Jim Tweto net worth in 2018? 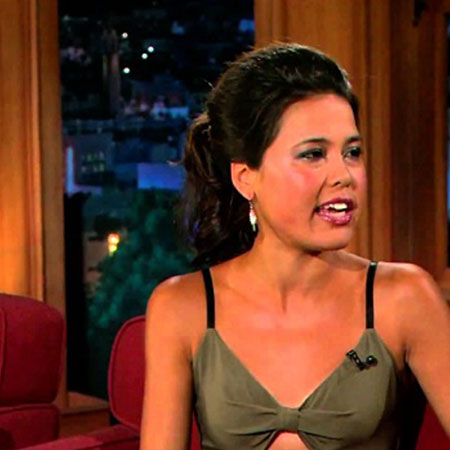 Jim Tweto is a licensed commercial pilot and television star, best known for his appearance in the reality series, Flying Wild Alaska.

Born on Wichita, Kansas in 1954, his family shifted to Silver Bay, Minnesota, following his birth.

At the age of 18, he moved to Anchorage, Alaska, as he was granted a hockey scholarship at the University of Alaska-Anchorage.

Taking flying lessons whenever he could, he honed his abilities as a hockey player during his college years.

In 1980, however, he opted out from playing the game he loved and moved to Unalakleet,  Alaska.

He started building fishing boats in the village under his company, ‘Gussik Ventures’ which roughly translates to ‘a white person.’

After flying planes of his future-wife’s father in 1984, he married Ferno Tweto in 1990. He currently lives in Unalakleet, Alaska, with his wife and two daughters, Ayla and Ariel.

In 1990, Jim got together with Mike Hageland to form Hageland Aviation. They merged with ‘Era Alaska’ in 2008, forming the largest private regional airline.

He started appearing in the Discovery television series, Flying Wild Alaska in 2011 until the show ended in July 2012.