Destruction in the British Virgin Islands 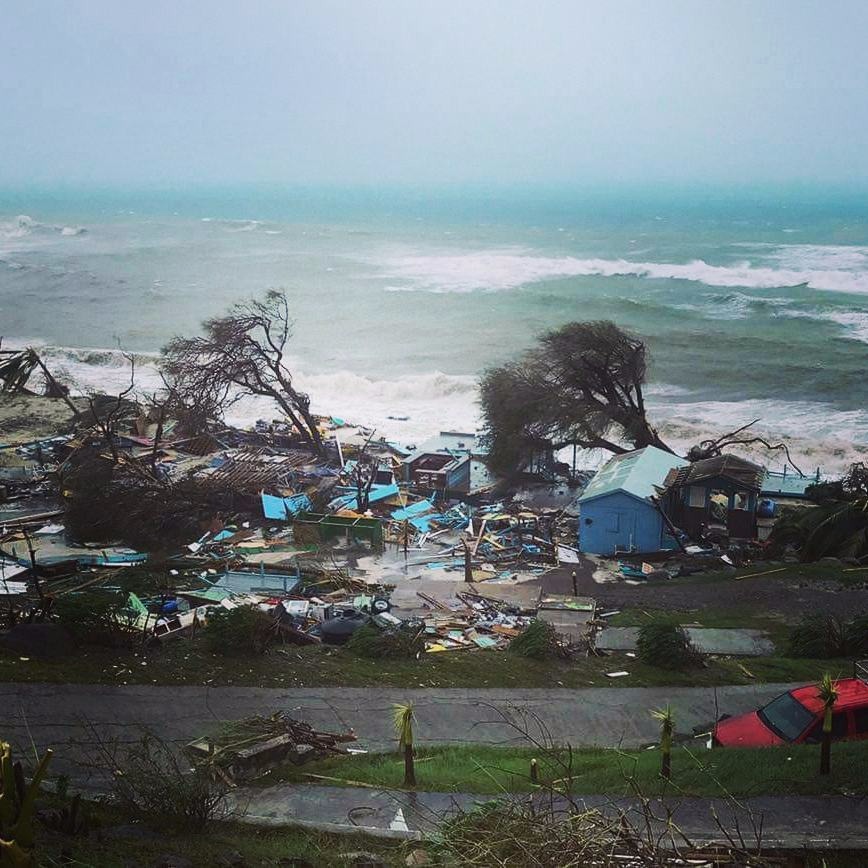 Florida Keys, the chain of islands on the southern tip of Florida, and the Carribean was one of the hardest-hit places.

Irma battered the oceanside homes with winds of 130 mph and storm surges of 15 feet. The death toll in the Caribbean has reached 37.

Several areas in the Keys are without power and communications. Officials say that an estimated 10,000 people in the area may require evacuation.

“My heart goes out to the people in the Keys,” Governor of Florida, Rick Scott said. “There’s devastation. I just hope everybody survived. It’s horrible what we saw.”