The Fast and the Furious actor Paul Walker 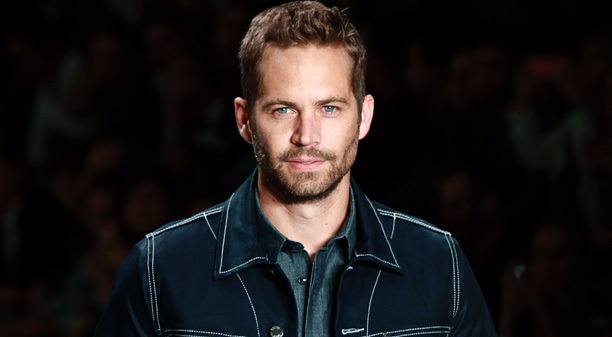 The seventh installment in The Fast and the Furious franchise, Fast 7, was int he middle of filming when Paul Walker lost his life to a tragic accident on November 30, 2013. The movie went into an undetermined hiatus after that incident. Universal announced that it would talk to his family before determining the fate of the film.