Skip to content
Home » Entertainment » What is “Hunter” star Stepfanie Kramer net worth in 2018?

What is “Hunter” star Stepfanie Kramer net worth in 2018? 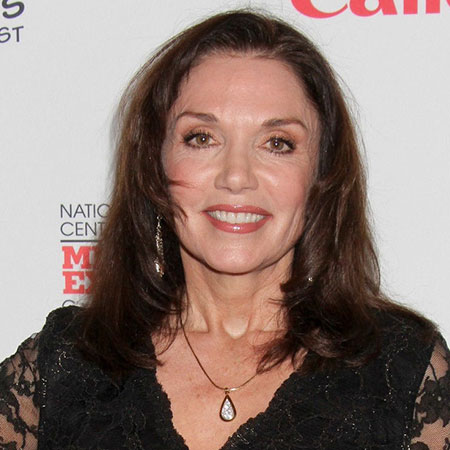 Stepfanie Kramer is a long-serving television actress, best recognized for the role of Sgt. Dee Dee McCall, on the crime drama series, Hunter.

In 1977, while attending high school, she landed her first role on action television series, Starsky and Hutch.

Her breakthrough came in 1984, after starring in the American crime drama series, Hunter.

Kramer was a prominent cast member of the show until 1990. She left the show after season six to pursue a career in music.

She also starred in television shows like We Got It Made, CSI: Crime Scene Invitation, The A-Team, The Secret Empire, and many more.

In 2003, she returned to the role of Sgt. Dee Dee McCall on the revival series of ‘Hunter.’

Kramer was nominated for a Daytime Emmy Award in 1985 and has won three First Americans in the Arts Awards.

In 1988, she was voted as one of the most beautiful women in television through a national TV Guide poll of viewers.

She was married to Mark Richards from 1992 to divorced in 2001. Together, the couple has a daughter, Lily Claire Richards.