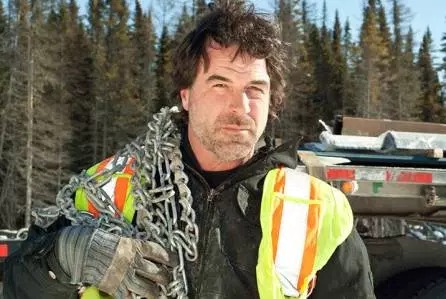 Darrell Ward got his mainstream popularity after appearing on History’s Ice Road Tuckers. He was a self-proclaimed “adrenaline junkie” who gained recognition as a fierce guy on the show. Unfortunately, on August 28, 2016, Ward died in a plane crash near Missoula, MT.

Born on August 13, 1964, Ward was the reigning champ in the Polar Industries. Growing up in Missoula, Montana, trucking had been a significant part of Ward’s life. At a young age, he used to drive harvest rigs and trucks with his grandparents and family from Montana to Alaska. 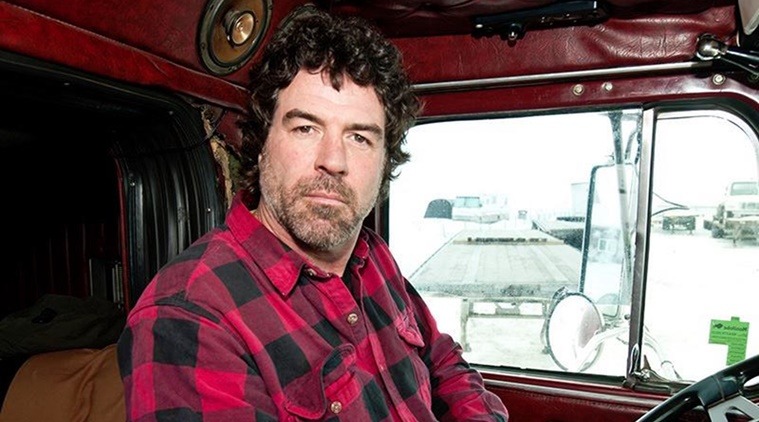 As a fierce long-haul truck driver, he became the part of the History’s reality series, Ice Road Truckers in its sixth season of the show. His experience of over 30 years in the field helped him drive the trucks on frozen lakes and rivers in remote Arctic regions in Canada and Alaska.

In a short period, Ward became a fan favorite for his fearless compassion against nature and his “adrenaline junkie” attitude. His motto, ‘Any road any load,’ perfectly described his method of operation. He made a regular appearance in the show from the season 6 through season 10 alongside his truck partner, Lisa Kelley. 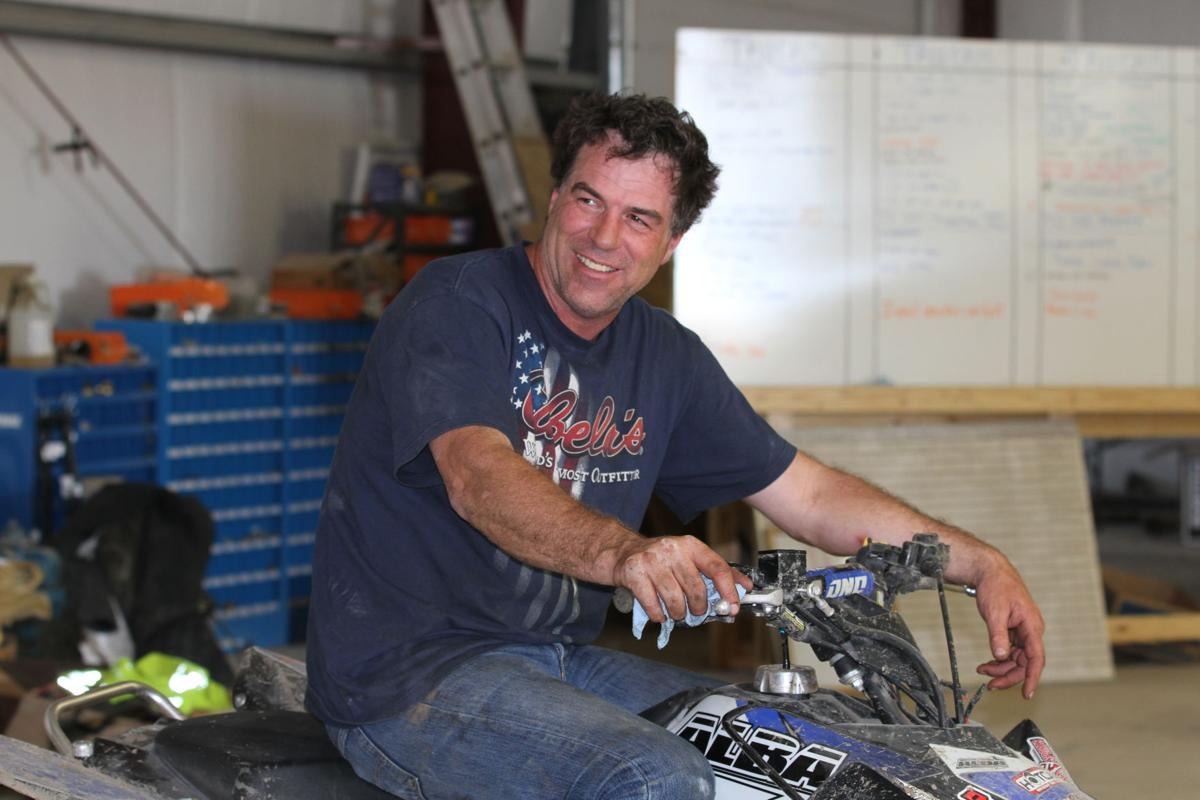 Apart from trucking, he was also involved in helping the local authorities as a firefighter. He had ran a food drive for the victims of Louisana Floods in 2016. He enjoyed hunting, fishing, camping, and dirt bike riding.

What is Ice Road Truckers fame Jack Jessee doing in 2018? Find Out

Ward passed away on August 28, 2016, in a plane crash near Missoula, MT along with the pilot Mark Milotz. While heading to Missoula to film a documentary style show on a pilot and the recovery of plane wrecks, their single-engine Cessna 182 crashed on the south side shoulder of the Interstate 90 near Rock Creek exist and instantly caught fire. The flight had taken off from Dallas, after attending the Great American Truck show. 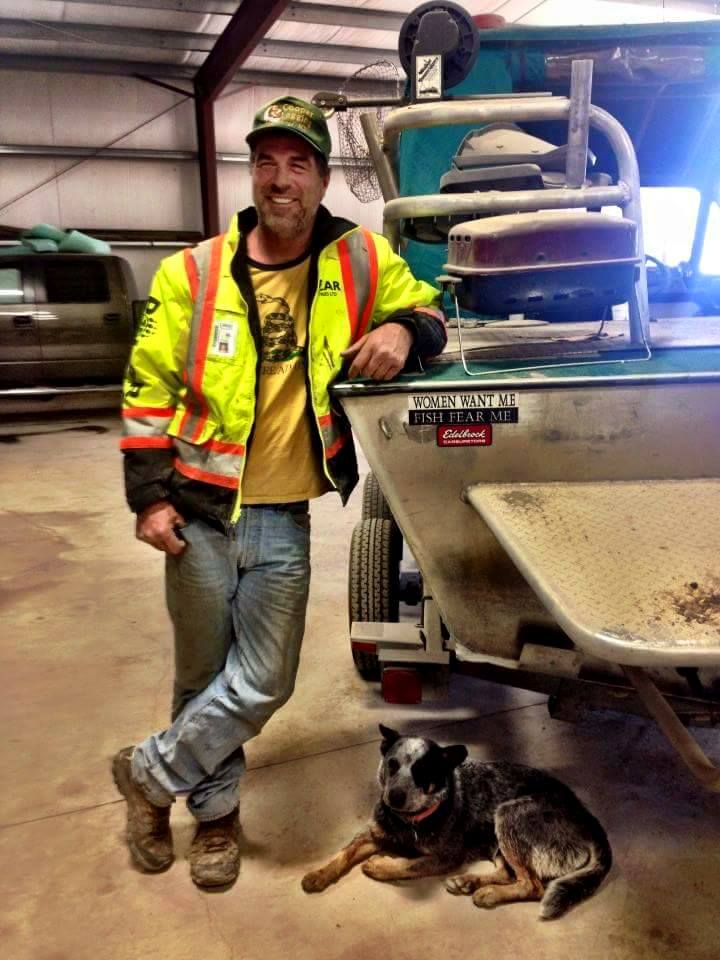 Ward had already filmed the entire season of the Ice Road Truckers before the tragic incident. The producers later informed that he was preparing to join the crew for another season in the winter of 2017. He was also scheduled to be the part of Truck Convoy for Special Olympics as the grand marshal in Nova Scotia.

Following Ward’s demise, Ice Road Truckers cast member, Todd Dewey tweeted; “I am out a good friend and awesome father, a fellow trucker, we talked every week on the phone between traveling. I’m at a loss of words. RIP my friend. Someday we will hang out again. Luv u buddy.”

Is a married man?

Darrell Ward was survived by his wife, Gwen Ward. Together, they were blessed with two children, Reno and Terra. He also had two grandchildren, including a granddaughter Laila. Currently, his family members reside in Deer Lodge, Montana.