Skip to content
Home » Entertainment » Hulk Hogan is returning to WWE. Read more to know when!

Hulk Hogan is returning to WWE. Read more to know when! 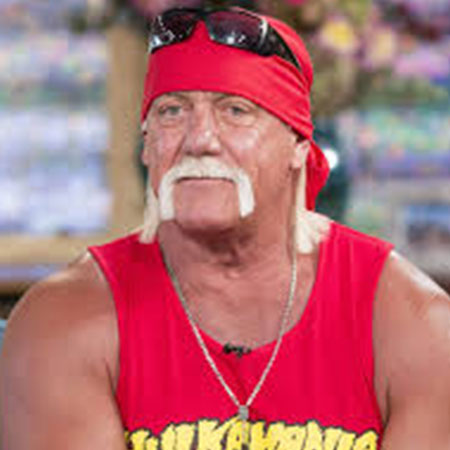 The fan-favorite wrestler, Hulk Hogan is set to make a return to the WWE universe.

Hulk Hogan aka Terry Gene Bollea departed from the WWE universe in 2015, after the leakage of his controversial sex tape.

A day before his departure, WWE removed all references to Hulk Hogan on their website after he made anti-black rant in his leaked sex tape.

Mattel followed the gesture by halting the production of Hulk Hogan plastic models.

He transferred all as his trademarks to his liability company named ‘Hogan Holdings Limited’ including Hulk Hogan, Hulkamania, and Hulkapedia.

The WWE star is arranged to make his return to the wrestling universe on January 22, 2018, at the Barclays Center in Brooklyn, New York.

He will be appearing alongside WWE legends Rock (Dwayne Johnson), Stone Cold (Steve Austin), and The Undertaker (Mark Calaway).

Shawn Michaels is also set to appear beside Kevin Nash and D-X’s X-Pac, which will make the WWE fans tremble their feet.

John Cena, Brock Lesnar, Roman Reigns, Kurt Angle, Randy Orton, Sheamus, and Cesaro are all expected to be there.

As of now, Hulk Hogan is busy handling his business ‘Hogan’s Beach Shop’ in Clearwater Beach, and Orlando, Florida.