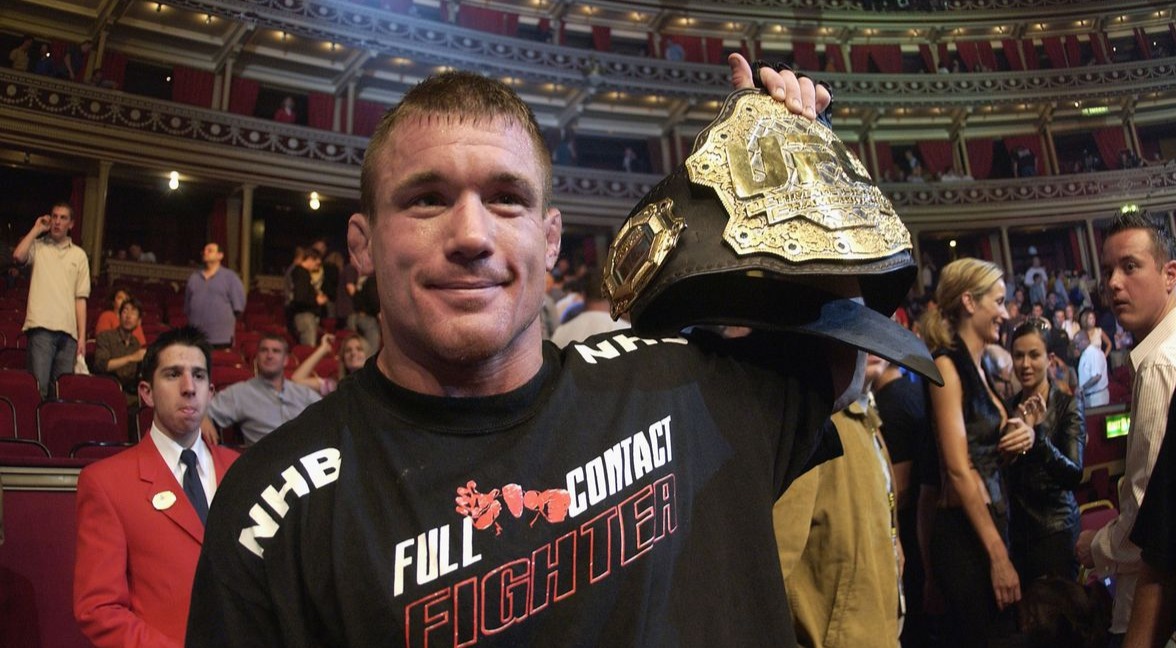 Matt Hughes is one of the greatest pound-for-pound MMA fighters to ever grace the octagon of UFC. The two times welterweight UFC champion has contested and won some of the toughest matches in UFC history to prove his credentials. But last year, Matt had to battle death after a serious injury. Read on to find out what exactly happened to Matt last year.

Matt Hughes was seriously injured in a deadly truck accident in June 2017. While driving his truck near his home in Montgomery County, Illinois, a train smashed the passenger side of his truck at the crossing. 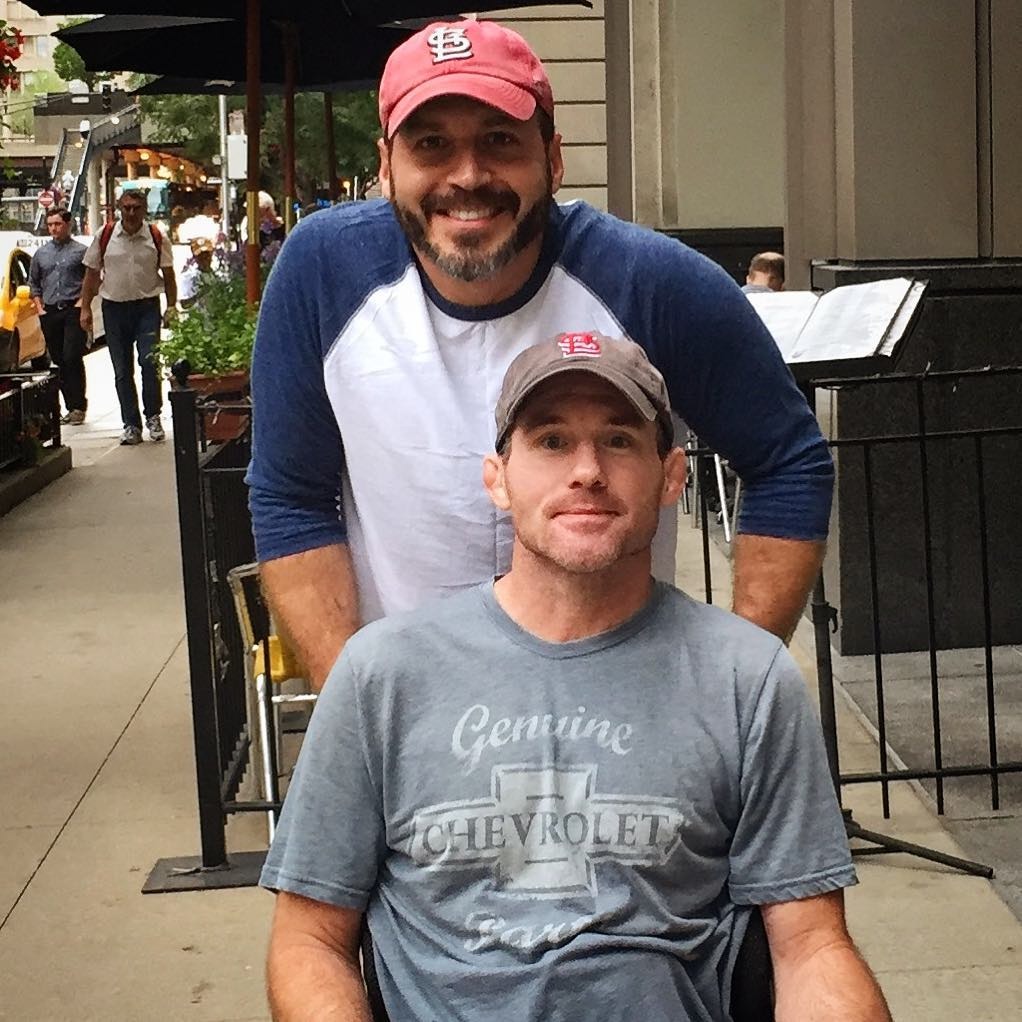 Matt was rushed to the HSHS St. John’s Hospital soon after the accident. He had suffered a head injury with bleedings on his brain and was in an induced-coma due to it. A few days after the incident, Matt’s family confirmed that he had no broken bones or other injuries, but was unconscious and barely responding. Matt was in the coma for more than a month.

Just over a month after the accident, Matt came out of the coma back to his consciousness. Pat Miletich, Matt’s longtime coach, was the first to confirm the miraculous recovery of the UFC Hall of Famer. Miletich also explained that the accident took place after Matt’s truck was stuck on the train track and was unable to move while the train smashed in.

Matt Hughes miraculous recovery and his return to UFC

Matt Hughes is, without a doubt, a great fighter when it comes to crushing his opponents in the ring. But he has now sealed his greatness after making a quick recovery from the horrific injury. In the battle of life and death, Matt showed an incredible courage and resilience to win the biggest fight of his life.

His family and beloved fans were confident Matt would recover in no time. In August of 2017, Tony Zucca, Matt’s lifelong friend, shared a short video of himself hanging out with Matt Hughes. Zucca has been constantly sharing the posts about Matt’s inspiring recovery. 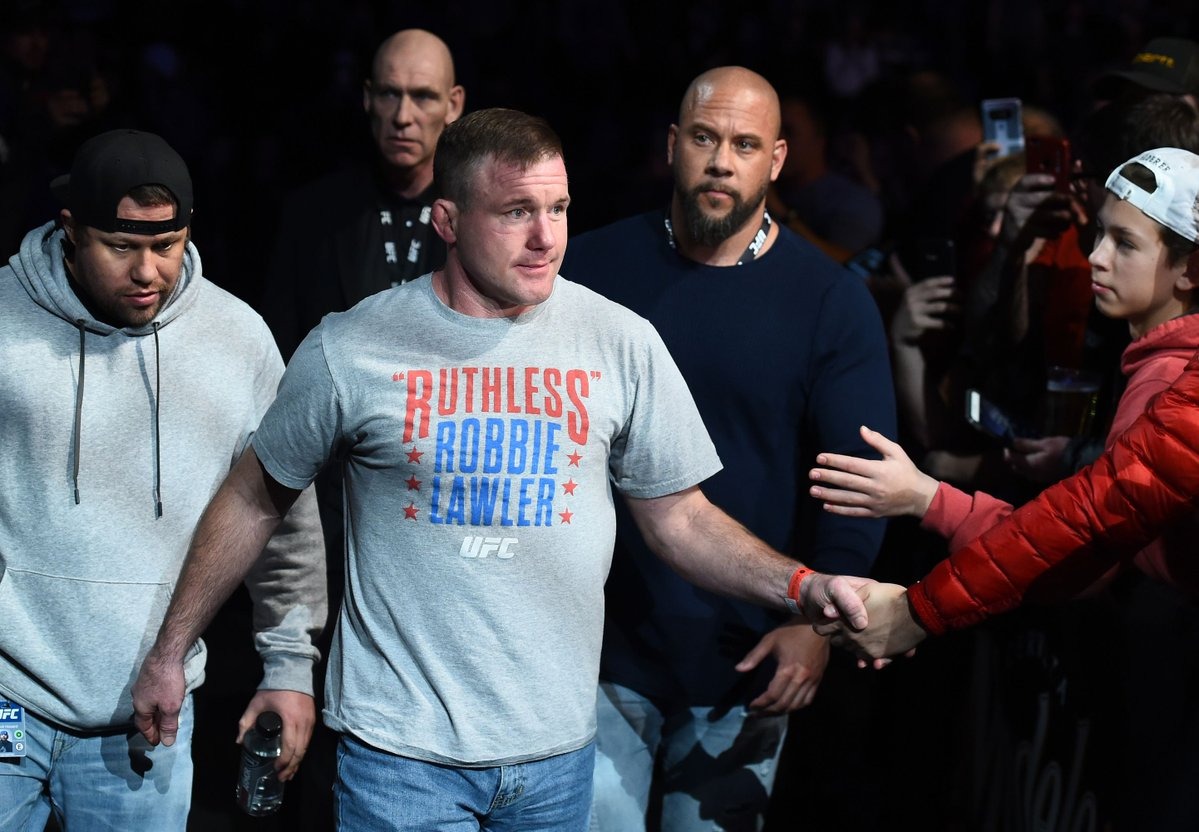 Matt recovered very well in only four months after the incident. Matt along with his wife, Audra and two daughters, visited the hospital in October to personally thank the two nurses of the ICU, Ashley Hull, and Megan Simpson.

Matt made his long-awaited return to the UFC on January 14, 2018. After a heart-warming tribute video, Matt made his entrance to the cage-side on his own strength. The crowd welcomed him with a loud cheer as he made his way to the ring to his signature song, A Country Boy Can Survive by Hank Williams Jr. His family and fans are eagerly waiting to see Matt Hughes make full recovery.